by Press24 News
in Top News
208 3
0
285
SHARES
468
VIEWS
Share on WhatsappShare on TwitterShare on Facebook
Popular TV actor Siddharth Shukla said goodbye to the world at the age of 40 on Thursday, 2 September. Siddharth Shukla had died of a heart attack even before reaching the Cooper Hospital in Mumbai (Sidharth Shukla Demise). Due to the death of Siddharth Shukla in this way, the family as well as the entire industry were in mourning. No one can believe that Siddharth Shukla is no more with us.

Afghanistan: How will western countries be able to keep an eye on terrorist hideouts? 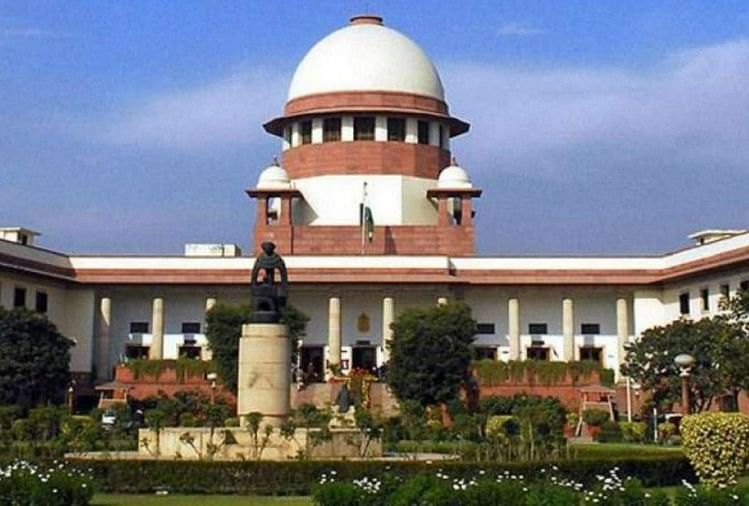 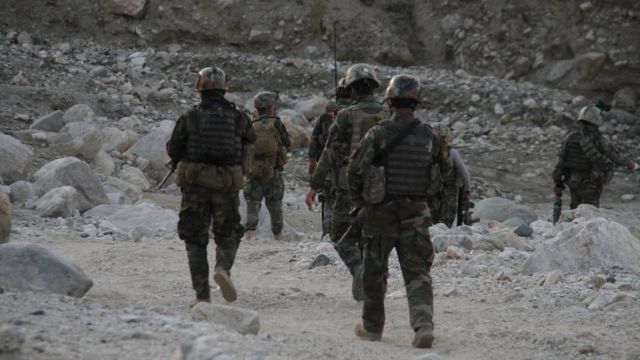 Afghanistan: How will western countries be able to keep an eye on terrorist hideouts? 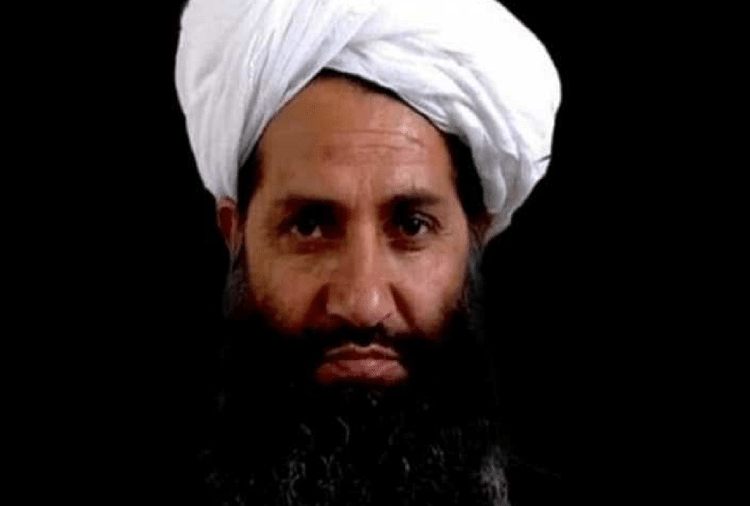 What Is The Iranian Model, On The Lines Of Which The Taliban Is Preparing To Form The Government In Afghanistan Announcement Soon 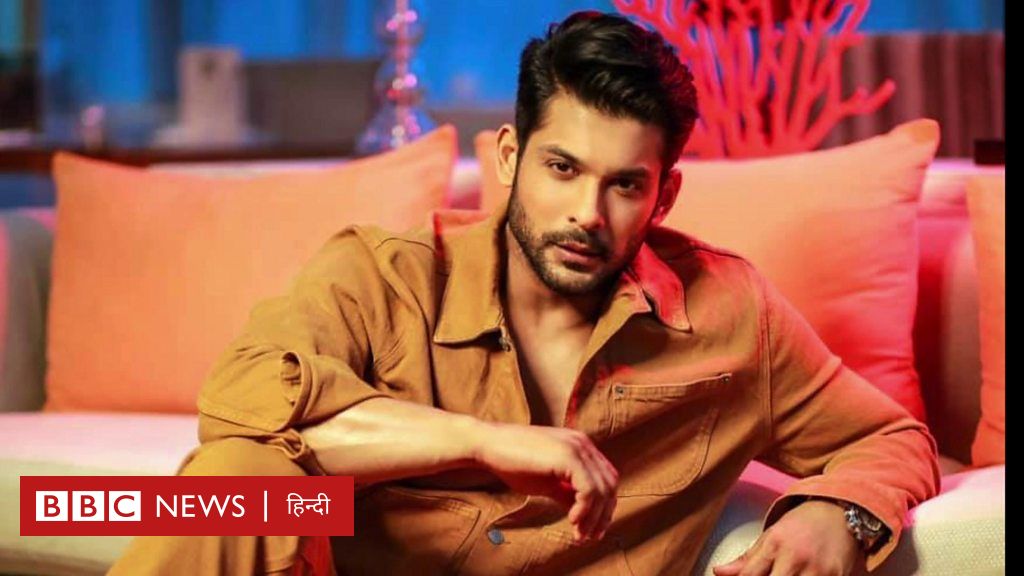 Siddharth Shukla passes away at the age of 40