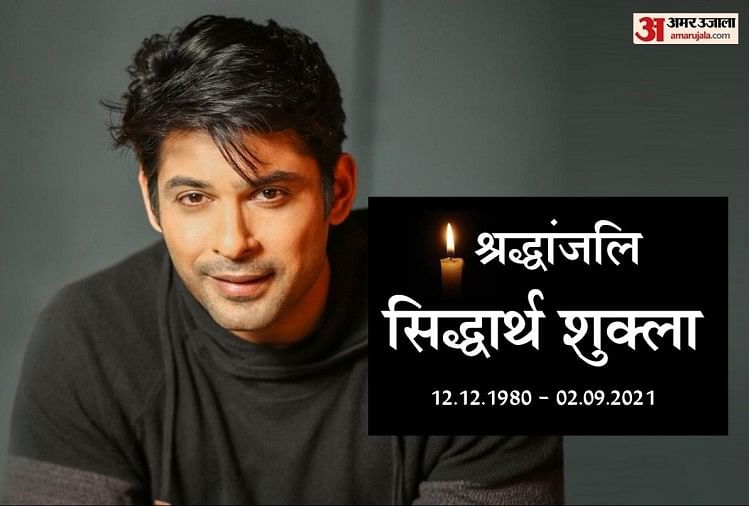 Bollywood superstar and Bigg Boss host Salman Khan has also condoled the death of Siddharth Shukla on social media. He tweeted, “Gone too soon Siddharth…will miss you. Condolences to the family.”

Gone too soon Siddharth.. u shall be missed. Condolences to the family .. RIP🙏

Actor Varun Dhawan, who worked with Siddharth Shukla in Humpty Sharma Ki Dulhania, has also expressed his condolences. Varun shared an old picture with him and Alia Bhatt. He wrote, “RIP bro. Love you so many. Today heaven has gained a star and we have lost one. My deepest condolences to the family and loved ones.

Himanshi Khurana wrote, the story ended in such a way that everyone cried while clapping

Himanshi Khurana wrote, The story ended like this #ripsidharthshukla everyone cried while playing taliyan… I am thinking of Shehnaaz what must be going on her… I wish I was there for you.

Life & death are both baffling. But when someone as young as #SidharthShukla passes away with suddenness, one is very sad…

Bigg Boss 13 contestant Shefali Bagga paid tribute to Sidharth Shukla by sharing old pictures. He wrote, “I am still shocked. I have no words. I can’t believe that Siddharth Shukla is no more. Om Shanti.

According to the statement issued by Siddharth’s team, we are in as much shock as all of you. We want you all to respect our privacy and stand by us during this difficult time. As Siddharth’s PR team, we humbly request the media to let his family mourn. We are all in pain. Siddharth was a private person, so please respect his privacy, the privacy of his family.

The doctors declared him brought dead at 10:30 in the morning.

Siddharth Shukla’s family has told the Mumbai Police that there is no conspiracy in his death. They don’t want rumors to spread about the actor’s death. The relatives are still waiting for the PM’s report at Cooper Hospital. Doctors declared him brought dead at 10:30 in the morning.

Akshay Kumar tweeted and wrote – Very sad to hear about the demise of #SiddharthShukla. I didn’t know him personally, but it’s sad to see such a talented person pass away so soon.

Really sad to know about the passing away of #SiddharthShukla. I didn’t know him personally but it’s heartbreaking to know of such a talented life gone so soon. Om Shanti 🙏

Bigg Boss 13 runner-up Asim Riaz posted pictures with Siddharth and wrote, “I will meet you in heaven brother….” Asim was the runner-up of Bigg Boss 13, while Siddharth Shukla became the winner.

Siddharth Shukla last posted on Twitter on August 30. In which he congratulated Sumit Antil and Avani Lekhara.

Sources in Mumbai Police said that there was no injury on the body of actor Siddharth Shukla. The cause of death is yet to be ascertained. A team is present at Shukla’s house for investigation.

No injuries were sustained on the body of actor Siddharth Shukla. The cause of the death is yet to be ascertained. A team of police is present at the Shukla’s residence for investigation: Mumbai Police

If reports are to be believed, Siddharth Shukla had died even before he was brought to the hospital. The post-mortem of the actor will be done in a while. According to the information, actor Siddharth Shukla had taken some medicine before sleeping at night but after that he could not get up.

Himanshi Khurana, who was a contestant with him in Bigg Boss house, wrote, “Oh my god. Hard to believe. RIP Siddharth Shukla”.

Siddharth’s colleague and former Bigg Boss contestant Sana Khan has also condoled his death. Sana said, Shahnaz Gill is completely broken. Actor Gautam Rode wrote- Life is so unpredictable. Absolutely shocked to hear about the passing of Siddhartha. My condolences to his family, friends and fans.

Life is so unpredictable. Absolutely shocked to hear about Sidharth’s passing. Devastating beyond words. My condolences to his family, friends and fans. Rest in peace my friend #SiddharthShukla pic.twitter.com/kRHL1EatYu 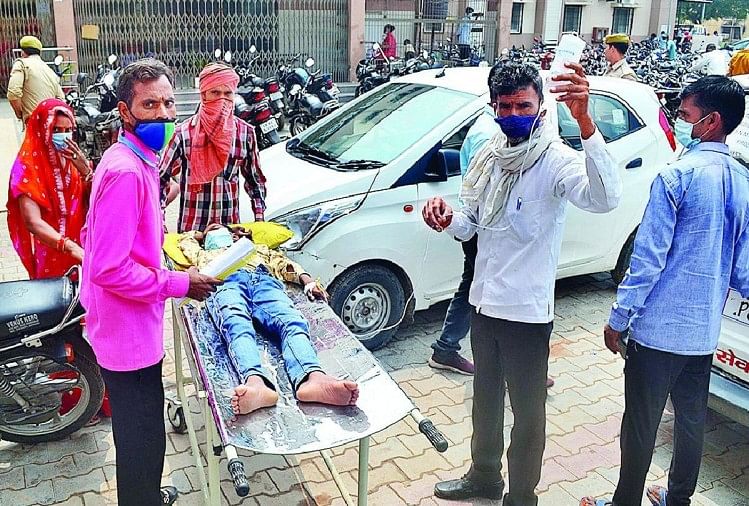 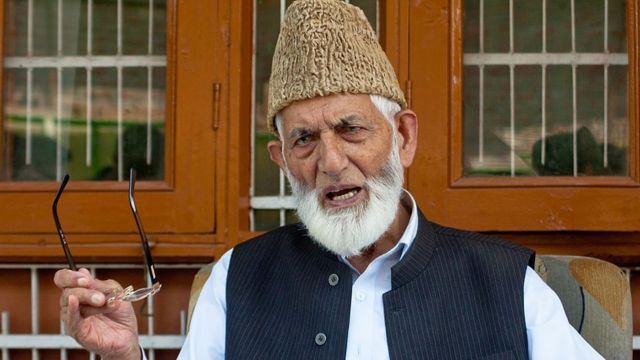 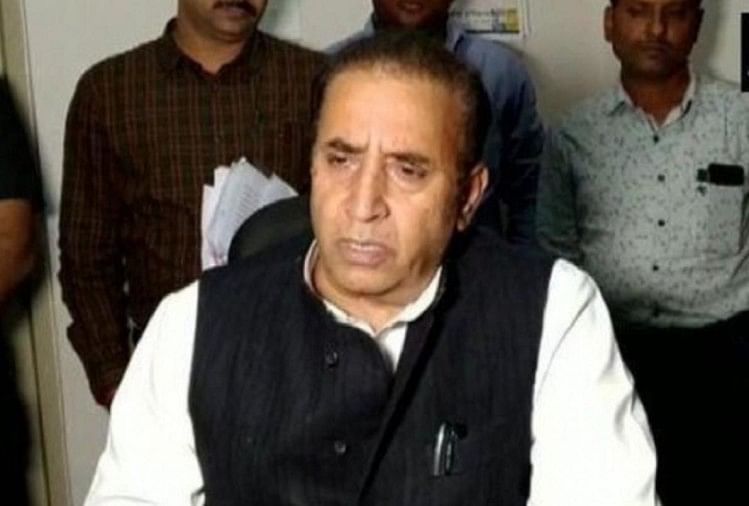