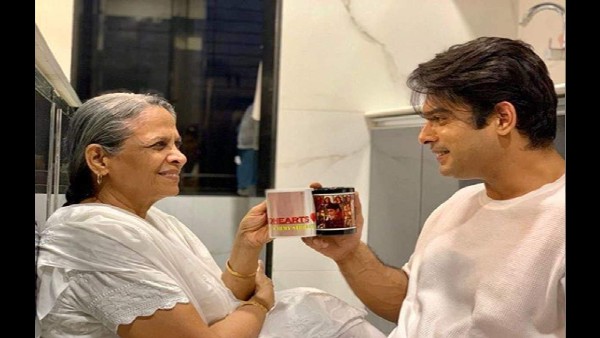 Where the mother saw her son after several days in the Big Boss house, no one’s tears were stopping. Can’t imagine what would happen now. With his demise, Siddharth Shukla has left behind four special people in the house forever. The biggest sorrow of Siddharth Shukla’s life was the loss of father Ashok Shukla.

Siddharth Shukla lost his father at a young age

The sisters taught how to be a good man. I always tried to be like that. My sisters have been very protective of me. That’s why I stayed the same with my female friends. There was always a lack of father in Siddharth Shukla’s life. On the death anniversary of his father on February 11, Siddharth Shukla wrote that I wish I could erase this day from the calendar. 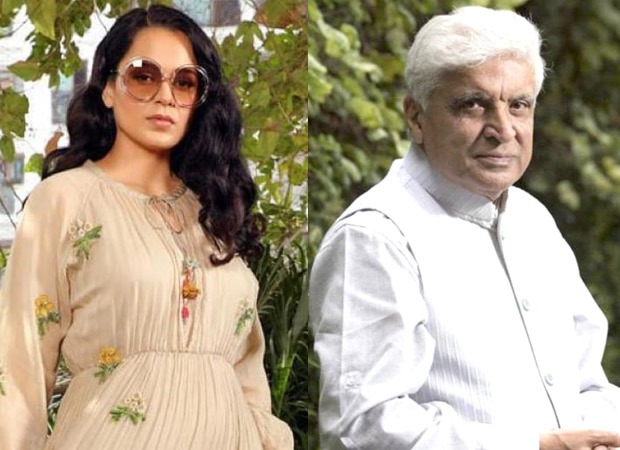 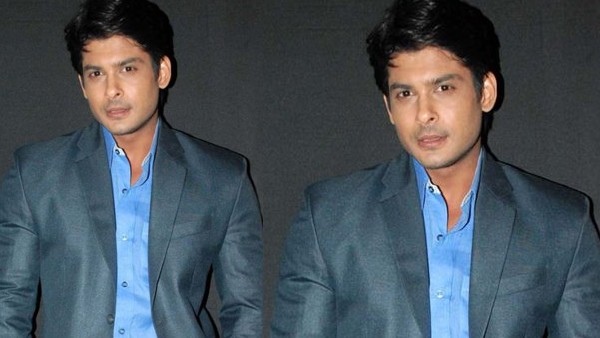 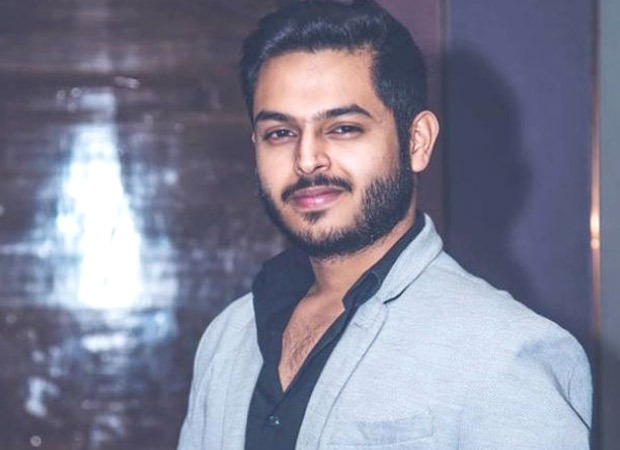 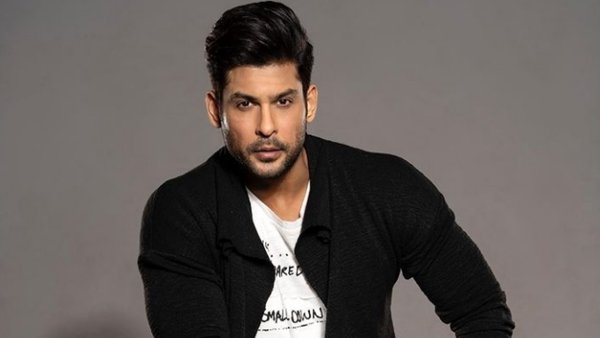 SCOOP: Akshay Kumar’s Oh My God 2 to be based on Indian education system? : Bollywood News 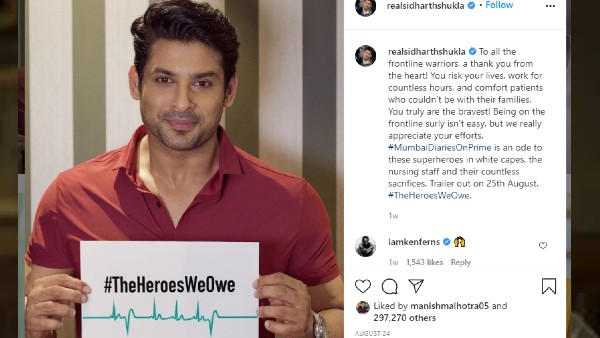