India’s Punjab National Bank on Thursday urged a tribunal to quash the rescue plan for defunct debt-laden Jet Airways, alleging irregularities in it, a move that risks delaying any return of the airline grounded two years ago.

Apple simplifies payment rules for apps such as Netflix, Spotify


A consortium of London-based Kalrock Capital and a UAE-based businessman last year agreed to pump in 10 billion rupees as working capital and give funds to creditors of Jet, which was hit hard due to piling up debt in 2019.

PNB, the court-appointed official in charge of Jet’s revival, Ashish Chhawchharia, and a spokesperson for the consortium investing funds into the collapsed airline did not respond to requests for comment.


The country’s second-largest state lender PNB argues that Jet’s court-appointed rescue official had initially accepted its claim of nearly Rs 1,000 crore ($137 million) from the airline’s backers, but then reduced it by Rs 200 crore, according to its tribunal filing seen by Reuters.


At the National Company Law Appellate Tribunal, PNB argued that a reduction of the amount was arbitrary and illegal.


On Thursday, the tribunal agreed to hear PNB’s case, Additional Solicitor General of India, Aman Lekhi, who argued for the bank, told Reuters. The case will be heard on Sept. 21.


“How PNB has been treated is wrong – both substantively and procedurally,” Lekhi said.


Once India’s biggest private carrier, Jet Airways was crippled by losses and a pile of debt as it attempted to compete with low-cost rivals and was forced to ground all flights in April 2019, putting at risk its lessors, suppliers, lenders and thousands of employees.


Jet’s resolution plan was approved last year by its financial creditors. PNB has maintained that since the resolution plan mandated only minimum payment of liquidation value for dissenting creditors it was left with no choice but to approve the plan. 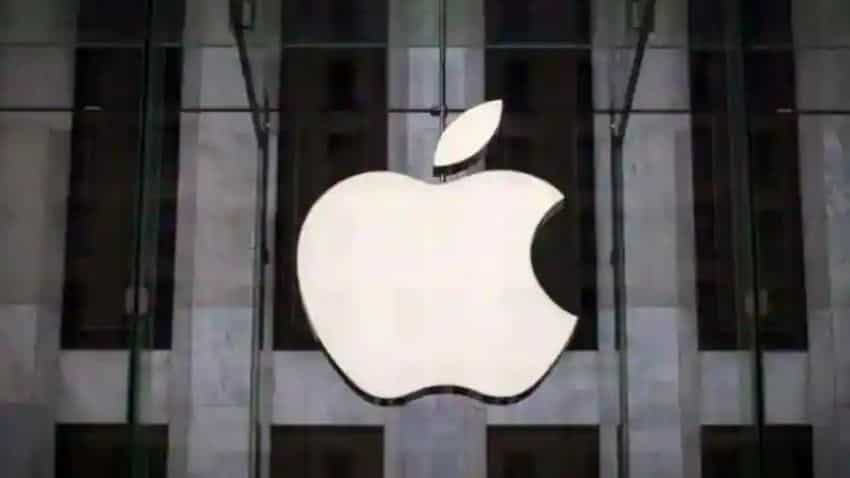 Apple simplifies payment rules for apps such as Netflix, Spotify 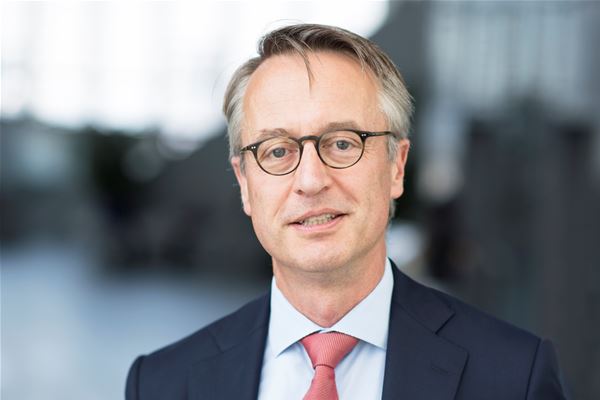