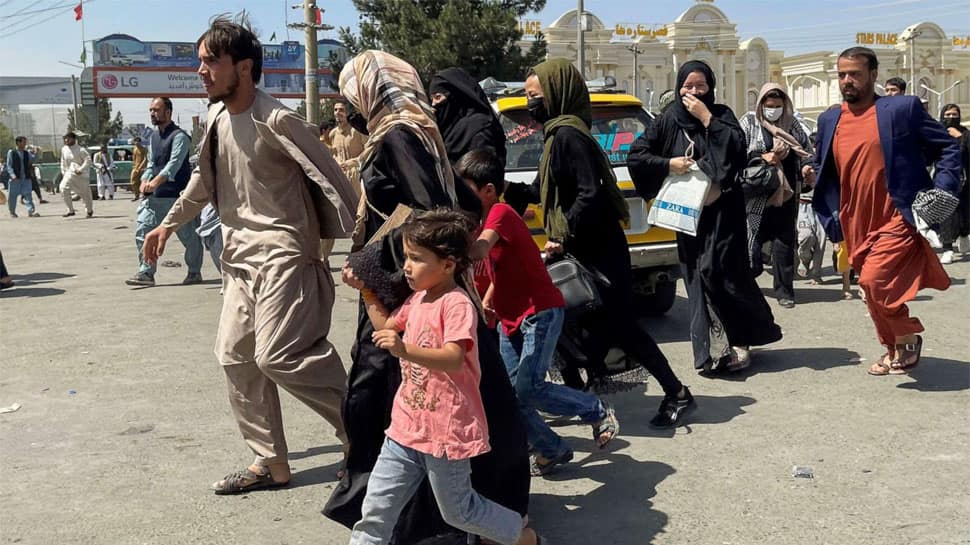 WASHINGTON DC: A senior State Department official has said that a majority of Afghans who helped the United States and its allies in the 20-year-long war might have been left behind along with their families.

Taliban’s swift takeover led to chaos and confusion during military evacuations as US citizens were prioritized in the airlift that came to an end this week, the State Department official said.

The departure of the last US military flights out of Kabul on Monday marked the end of an operation that saw more than 123,000 people brought out of Afghanistan in less than two weeks.

President Joe Biden has pledged to keep helping 100 to 200 US citizens left in the country who wanted to leave and a much larger group of at-risk Afghans, including former interpreters for the US military.

Asked how many potential applicants to the Special Immigrant Visa (SIV) program for Afghan allies and their families remained in Kabul, he said they could not provide an estimate.

“But I would say it`s the majority of them just based on anecdotal information about the populations we were able to support,” the official said. About 2,000 SIV applicants were brought to the United States before the broader airlift began in mid-August.

Initial efforts to prioritize those Afghans for evacuation were marred by security concerns at the airport gates and difficulties in giving them credentials that could not be replicated, the official said.

US officials had a legal obligation to help American citizens who were stuck in Kabul and prioritized their departure, the official said. About 5,500 US citizens were on evacuation flights from Kabul after August 14, according to the State Department.

“Everybody who lived it is haunted by the choices we had to make and by the people we were not able to help depart in this first phase of the operation,” the official said.

“It wasn’t pretty. It was very challenging,” the senior official said, “and it involved some, some really painful trade-offs and choices for everyone involved.”

State Department spokesperson Ned Price said Wednesday that more than 31,000 people had arrived in the US from Afghanistan between August 17 and 31, and nearly 24,000 of them were “Afghans at risk” — a broad category that includes SIVs, other visa holders, those recommended for refugee designations, and others. 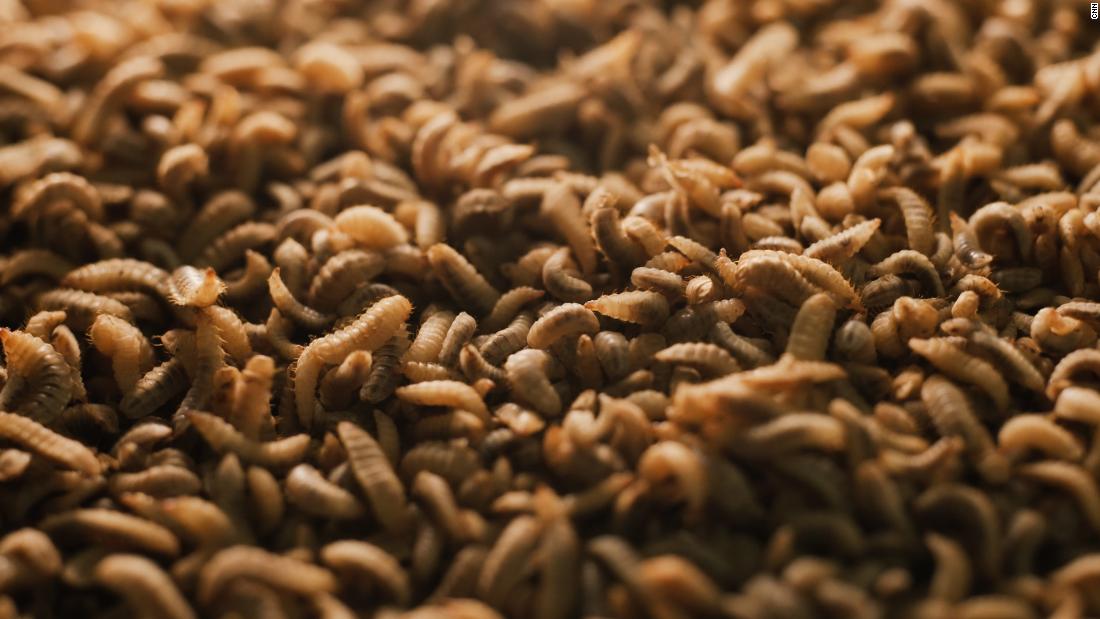 Insectta, a Singapore startup, is using insects to turn trash into treasure