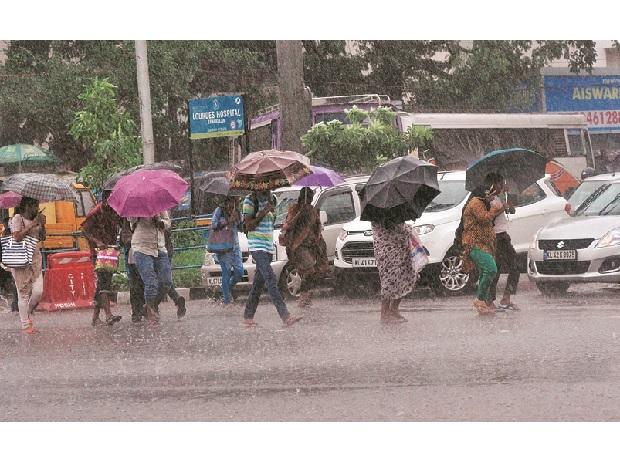 
After a damp-squib August, the southwest monsoon is expected to perform appreciably better in September, with rains projected to be more than 110 per cent of the long period average (LPA), but not good enough to recoup the entire seasonal deficiency.


According to the India Meteorological Department (IMD), the cumulative seasonal rainfall in the June-September months is now expected to be around 96 per cent of LPA – on the lower end of the ‘normal’ band.


Therefore, even if it rains heavily in September, it won’t cover up for the full season shortfall, but it will boost the prospects of the next rabi crop and fill reservoirs. Monsoon in August was almost 24 per cent below normal, which was the sixth driest August since 1901. It came on the back of a 7-per cent monsoon shortfall in July.


July and August are two most critical months of the monsoon season because the volume of rainfall is the highest in these months.


“Purely from an agricultural point of view, I don’t think any big monsoon revival in September will boost the prospects of kharif crops since sowing is nearly done. Whatever shortfall is there in oilseeds, coarse cereals, and cotton will remain. But yes, good September rains will help in filling reservoirs. Concerns over oilseeds and cotton prices will nonetheless continue,” said Madan Sabnavis, chief economist, CARE Ratings.


The Met department in June had said that the southwest monsoon this year was expected to be 101 per cent of LPA, with most parts of the country, except regions of eastern and northeastern India, expected to get normal to above-normal rainfall.


IMD Director General Mrutyunjay Mohapatra said there were three major factors that led to less-than-expected performance of the southwest monsoon this year.


“First, the behaviour of negative Indian Ocean Dipole (IOD) wasn’t anticipated correctly. Two, the Madden-Julian Oscillation (MJO), too, wasn’t favourable for much of the monsoon months. Three, there were fewer low pressure areas formed over the Bay of Bengal this year, compared to normal,” Mohapatra told PRESS24 NEWS.


The IOD – often called the Indian Niño because of its similarity to its Pacific equivalent – refers to the difference in sea-surface temperatures in opposite parts of the Indian Ocean.


The MJO is a major fluctuation in tropical weather on weekly to monthly timescales. It can be characterised as an eastward moving ‘pulse’ of cloud and rainfall near the equator that typically recurs every 30-60 days.


“We will analyse all the multimodal weather models which were considered for arriving at the consensus forecast for 2021 and pinpoint which weather phenomenon the models could not capture,” said Mohapatra.


“Overall, the rainfall deficit does raise some concerns, but may not be raising alarm bells yet from an agriculture perspective (especially foodgrain). A late monsoon revival in September may augur well for soil moisture/reservoir levels and in turn rabi sowing, but a late withdrawal or unseasonal rains extending into early October may be more damaging,” said QuantEco Research in a note. 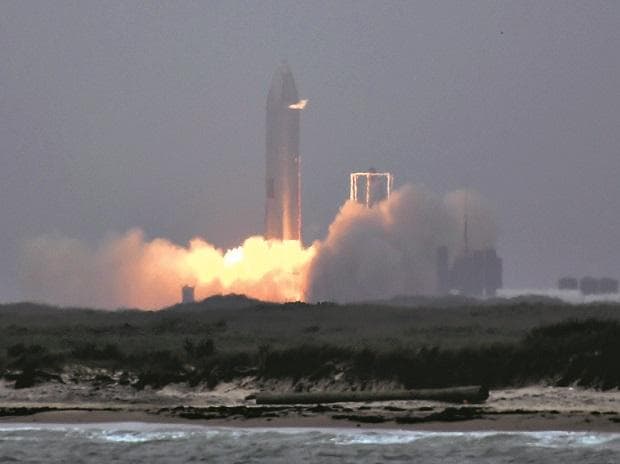 Launching into space? Not so fast. Insurers baulk at new coverage