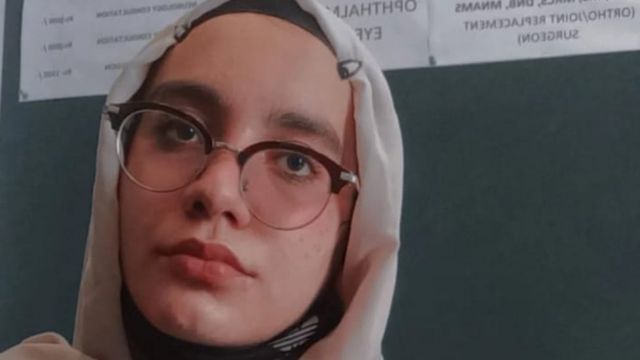 Adeeba Qayyumi, 21, from Afghanistan’s central province of Parwan, is challenging the Taliban that they will never win.

In a conversation with the PRESS24 NEWS, she says angrily, “I hate the Taliban the most and I am not going to give up on you (Taliban). The Taliban have erected a wall between Afghan women and their dreams, and we will break this wall with our voice.

On 15 August, the Taliban took control of Kabul. Since then, the scene of people running away at the airport, heart-wrenching pictures and stories are continuously coming out.

Adeeba Qayyumi says that when she came to know about this news, her whole family started crying and she called her sister, who is in Afghanistan.

How restless and disturbing those two hours were, they cannot express in words.

“We were constantly trying to contact our sister,” she says. We could not get in touch with him for two hours. But as soon as he picked up the phone, we asked him to run away with his family to the relatives’ house because if the Taliban knew about him, they would have killed him for sure.

Adeeba tells in a very tearful voice that when she came to know about the news of Taliban occupation, the scene started floating in front of her eyes, when she came to India from Afghanistan in the year 2019.

Adeeba Qayyumi’s family lived in the Parwan province of Afghanistan.

He had come in the month of November and after a few months there was a lockdown in India.

why leave the country?

Adeeba, who lives with her family in the Bhogal area of ​​Delhi, explains the reason for leaving her country, saying, “My mother used to work for civil rights there. She was constantly receiving threats to kill. My cousin Angela also came there. She was working for her rights and she was killed. We were in danger of life and in such a situation we had to leave our homeland.”

“I’ve had a very bad experience with the Taliban,” she says. Those were very bad conditions, when we came here after running away. I had to leave my studies incomplete. My whole year wasted. I work here as a translator now. I am waiting to take admission in some course somewhere.

She explains her grief to the PRESS24 NEWS, saying, “When I see a doctor wearing a white apron, I feel like I look like that too. But now I am a translator, understand how I feel, only because of Taliban.

Adeeba Qayyumi was pursuing Bachelor of Medicine and Bachelor of Surgery (MBBS) in Afghanistan and this was her first year when she had to leave Afghanistan.

Talks With Taliban: Foreign Ministry Bluntly – Our Aim Is Only That Afghan Soil Shouldnt Be Used For Terror Activity Of Any Kind

On August 17 of this year, Adeeba Qayyumi has started an online petition. Through this, she is appealing to governments around the world to provide asylum for women and children who have fled Afghanistan.

So far, more than four lakh people have signed this appeal from the country and abroad.

Meanwhile, Afghan citizens are protesting for refugee status outside the UN refugee agency office in Delhi.

Adeeba has also been a part of this performance and is making her presence there. But so far they have not received any reply to their appeal.

Here there are indications that the Taliban is going to put the blueprint of the new government with the ‘Islamic Emirate’ in front of the world soon.

However, there are also reports from the Taliban that they will have an inclusive government, in which women will also be included.

But Adiba has no faith in these statements.

She says that the Taliban do not respect women and that their talk of forming a government will be limited to words only.

According to him, “We do not accept his government. “May they allow us to study and work.”

Adeeba says she hasn’t seen the Taliban era, but her mother has.

She says, “I learned about her excesses from my mother. She barely completed her studies and reached a milestone. She was a successful woman there. Now she only looks after the housework and my father is unemployed. ”

He told that after the departure of the Taliban, development was taking place there, girls had the freedom to study, work. Now that they have come back again, they will make our country the same as they left it. That’s why we can’t even trust their government.

She says she will appeal to the women of Afghanistan to unite and not bow down to the Taliban. Everyone has to raise their voice by staying together.

According to him, “India is a very good country but we do not have any official document. We are financially weak but the country which will give us citizenship, we are ready to live there.” 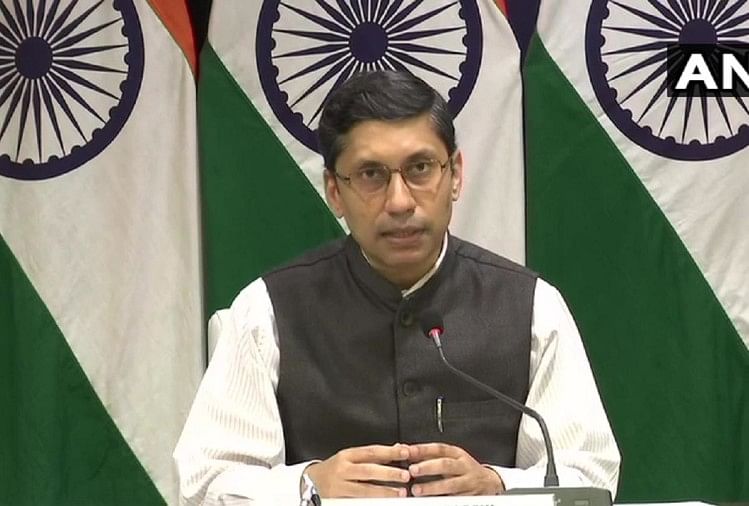 Talks With Taliban: Foreign Ministry Bluntly – Our Aim Is Only That Afghan Soil Shouldnt Be Used For Terror Activity Of Any Kind 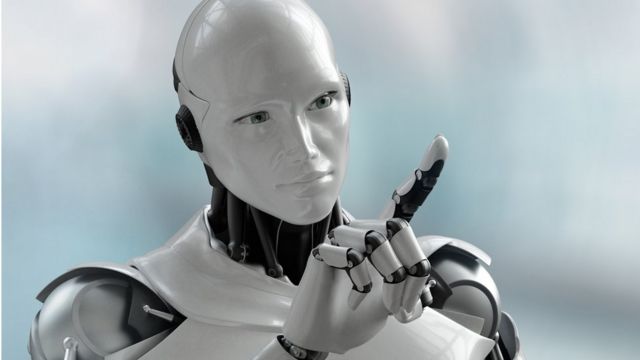 Can a robot learn to differentiate between right and wrong? – world world 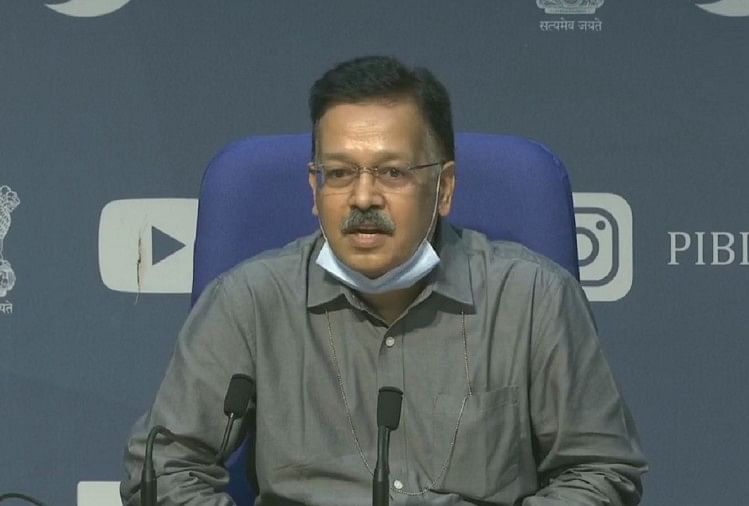