Kabul
9 civilians, including 6 children, have also died in a US drone attack on a suicide bomber of the Islamic State Khorasan in the Afghan capital Kabul. It is being told that all these 9 people were members of the same family. After this incident, US President Joe Biden’s action against ISIS has come under question.

According to the report of American TV channel CNN, nine members of the same family, including six children, have been killed. Earlier, the Central Command of the US Army had said that they were assessing the casualties of civilians. Earlier, a US drone strike in Kabul targeted a vehicle carrying several suicide bombers of an Islamic State affiliate. Officials said the suicide bombers wanted to target a US military evacuation operation at Kabul International Airport.
What will happen in Afghanistan after August 31? 98 countries including America signed agreement with Taliban
A state of great anarchy since the capture of the Taliban
The attack comes at a time when the US is conducting a historic evacuation operation from Afghanistan, in which thousands have been evacuated from Kabul’s international airport. Afghanistan has been in a state of chaos since the Taliban took over two weeks ago. The Taliban have beefed up security around the airfield following a suicide attack by an affiliate of the Islamic State group. More than 180 people were killed in that suicide attack. Britain ended its evacuation flights on Saturday.

US military cargo planes continued to take off from the airport on Sunday, ahead of a Tuesday deadline set by US President Joe Biden to withdraw all troops from America’s longest war. However, Afghan civilians left in the country are concerned about the Taliban returning to their previously repressive regime. This apprehension has recently gained strength after a folk singer was shot dead in the country by insurgents. Taliban spokesman Zabihullah Mujahid earlier said in a message to reporters that the attack targeted one attacker, who was driving a vehicle laden with explosives. Mujahid gave some more information.
Afghanistan Crisis: ‘Like Imran Khan, India should also apologize’, Gulbuddin Hekmatyar, the butcher of Kabul, spews poison
Indication of the presence of sufficient explosive material
Two US military officials, speaking on condition of anonymity, called the airstrike a success. He said that after the airstrike, there were other explosions, indicating the presence of a sufficient amount of explosive material in the vehicle. This airstrike is the second attack by the US after a suicide attack near Kabul airport. On Saturday, an attack in Nangarhar province killed an Islamic State member believed to be involved in planning attacks against the US in Kabul.

6 children killed in US airstrike

Increasing number of Afghan people for shelter in Pakistan, what are people afraid of Taliban?

congress news: congress punjab crisis chhatisgarh news today : Has Congress forgotten to get out of the crisis? Factionalism, big loss to the party due to not taking decision 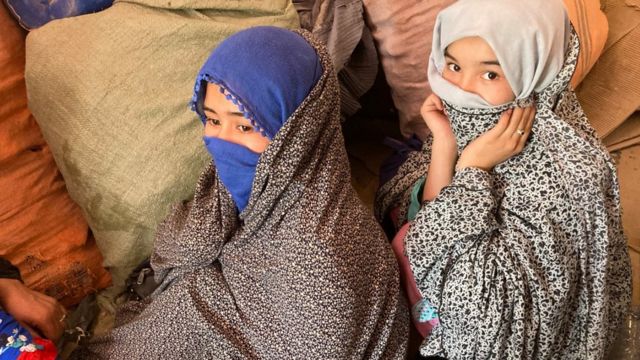 Increasing number of Afghan people for shelter in Pakistan, what are people afraid of Taliban?

congress news: congress punjab crisis chhatisgarh news today : Has Congress forgotten to get out of the crisis? Factionalism, big loss to the party due to not taking decision

corona third wave news: coronavirus india latest news today : The knock of the third wave in the country? Suggestion of lockdown in Kerala, preparation of 30,000 beds in Mumbai 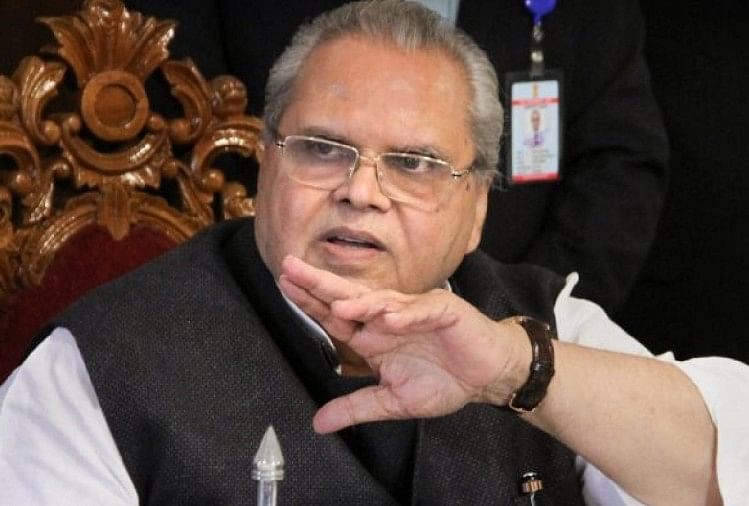 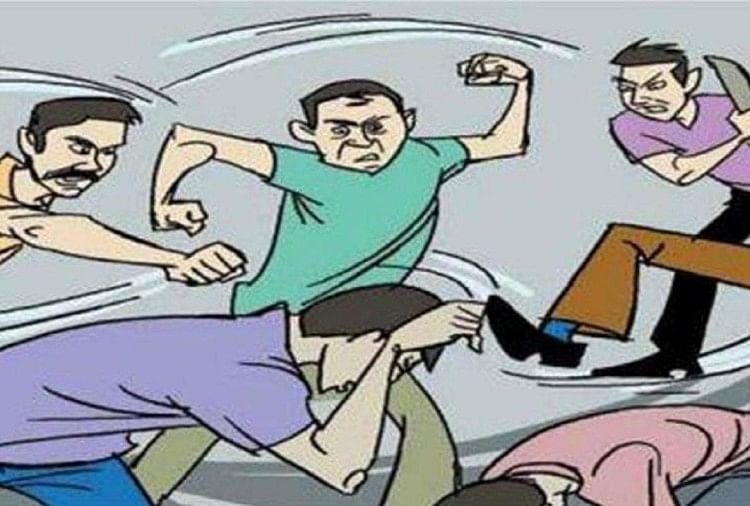 Stop Conversion Slogans Outside The Priest House In Chhattisgarh 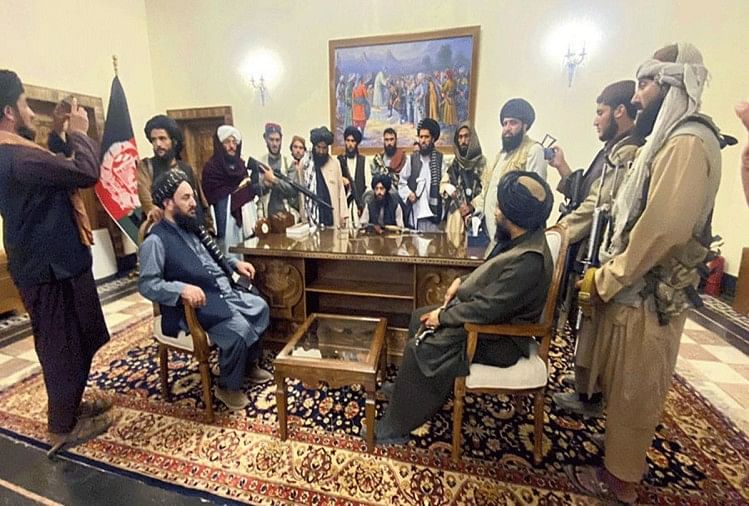