by Press24 News
in Top News
208 3
0
285
SHARES
468
VIEWS
Share on WhatsappShare on TwitterShare on Facebook
Islamabad
The Pakistani army has spewing venom against India after the Taliban’s occupation in Afghanistan. Director General Babar Iftikhar, chief of the Pakistani Army’s propaganda wing Inter Services Public Relations (ISPR), has also accused India of carrying out terrorist attacks. Iftikhar on Friday asserted that the situation along the Pakistan-Afghanistan border was normal and under control.

Build a bridge of praise for the Pakistan Army
At the beginning of his press conference in Rawalpindi, he said that he is going to speak today on the evolving situation in Afghanistan and the upcoming threats to Pakistan. He said that Pakistan has started taking necessary measures to protect the border with Afghanistan. He also referred to the Pakistan Army’s 2014 Operation Zarb-e-Azb and Operation Rad-ul-Fasad on the Afghan border.

Indian Consulate in Kandahar: Pak army happy over Kandahar consulate being ‘closed’, said- India’s investment in Afghanistan is sinking
‘India invested to harm Pakistan’
Pakistani propaganda master and DG ISPR Babar Iftikhar also made a lot of rhetoric about India’s role in Afghanistan. He said that I think that whatever investment he made in Afghanistan and the kind of influence he developed, it was all done with the intention of harming Pakistan. Pak Army’s DG ISPR also accused India of nexus with terrorist organizations.

India’s ‘defeat’ in Afghanistan because of Sheikh Rashid’s poisonous words, Pakistan
‘India sowed poison in the minds of Afghan leaders’
He also alleged that India had poisoned the minds of the Afghan leadership, army and intelligence agency. Due to which every time Pakistan was contacted, the Afghan leadership made negative statements about Pakistan. Babar rebutted Imran Khan’s old rant that the National Directorate of Security (NDS) of Afghanistan was helping the Indian intelligence agency RAW along with terrorist organizations like ISIS, TTP to harm Pakistan.

What will happen to Indian investments in Afghanistan after the Taliban take over?
‘Demand to put India in dock’
This propaganda chief of Pak army boasted that if he had done his job, he would have been ready to accept what is happening today. So India’s role is very negative and I think the international community needs to put India in the dock. He also claimed that Pakistan was repeatedly warning the world about the negative role played by those in Afghanistan.

Does Corona Vaccine Cause Miscarriage and Reduce Fertility? 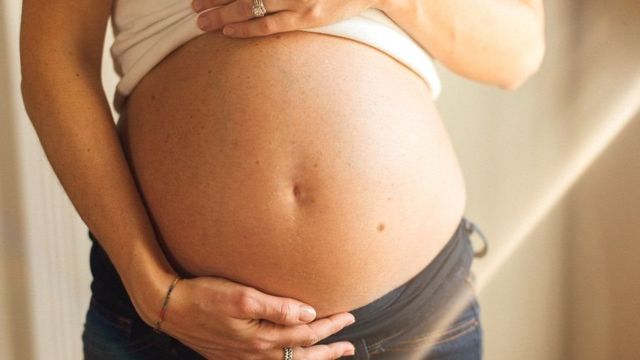 Does Corona Vaccine Cause Miscarriage and Reduce Fertility? 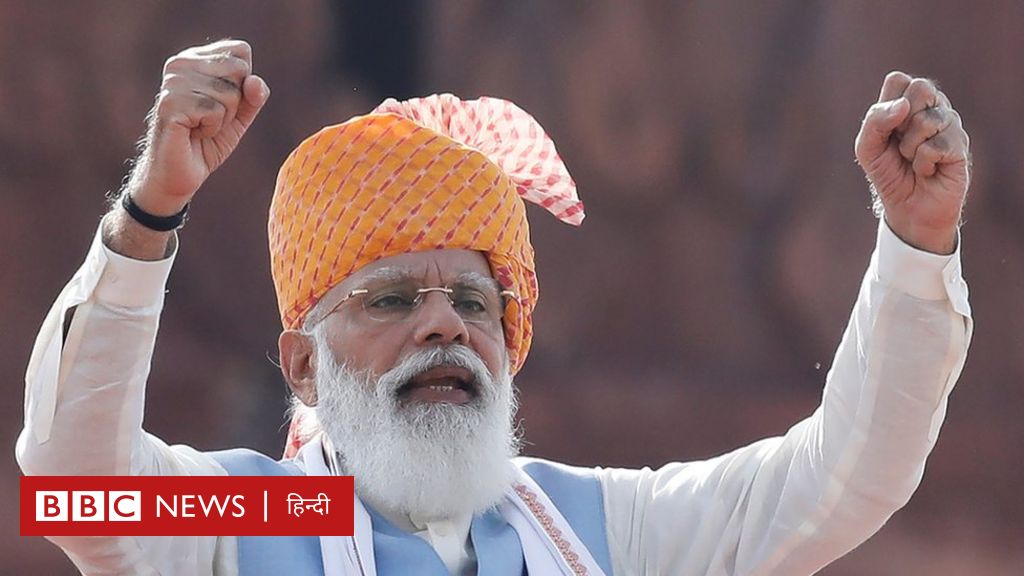 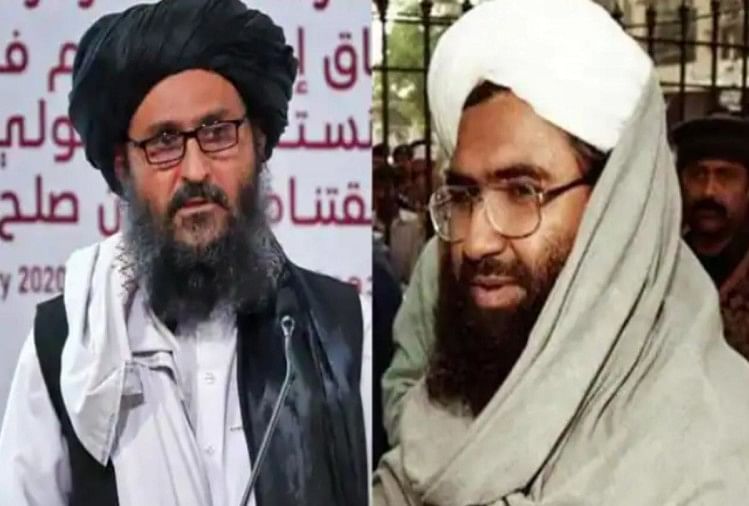