BOULDER, Colo.: Jurors began deliberating Friday in the trial of two former Colorado sheriff deputies accused of causing the death of an intoxicated man by placing him on his stomach and squeezing him into a van to take him to a detox center.

Former Boulder County sheriff’s deputies James O’Brien, 52, and Adam Lunn, 39, are charged with manslaughter in the death of Demetrius Shankling, 23, in 2018.

According to an arrest affidavit, they put the 6-foot (1.8-meter) tall man, with his hands behind his back, in a compartment that was less than 5 feet (1.5 meters) long, the Longmont Times-Call reported.

O’Brien and Lunn had to press on the compartment door to close it, causing Shankling’s leg to get wedged against the inside of the door, the affidavit said.

When they reached the detox center the early hours of Sept. 9, 2108, Shankling was unresponsive and not breathing.

He died after spending 27 days in a coma, Senior Deputy District Attorney Christian Gardner-Wood said. An autopsy found that Shankling died of suffocation because of his positioning, with alcohol and amphetamine as contributing factors.

In closing arguments, the prosecution told jurors that O’Brien and Lunn acted recklessly and disregarded their training on positional asphyxia. The men’s lawyer, Carrie Slinkard, argued that the former deputies, who were working an extra shift at the time, were not very familiar with the van.

The sheriff’s office was in charge of taking people to detox that weekend because students had just returned to the University of Colorado and city and university police wanted to keep their officers on patrol instead, she told jurors during opening statements.

Slinkard replayed audio from when Shankling was found unconscious by the deputies.

Based on the audio we heard, no one would disagree that they were concerned. It was a tragedy, but a genuine accident, she said. 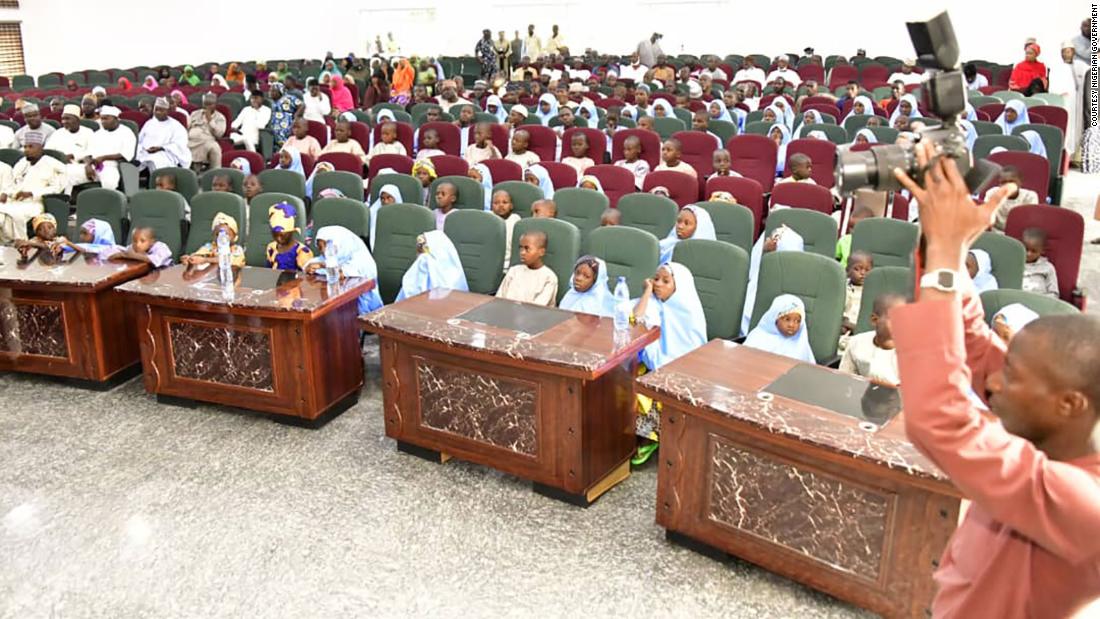 The threat of ISKP in Afghanistan has been underestimated | Asia