What is the regret of Afghanistan’s MP Rangina Kargar, who was returned from Delhi airport 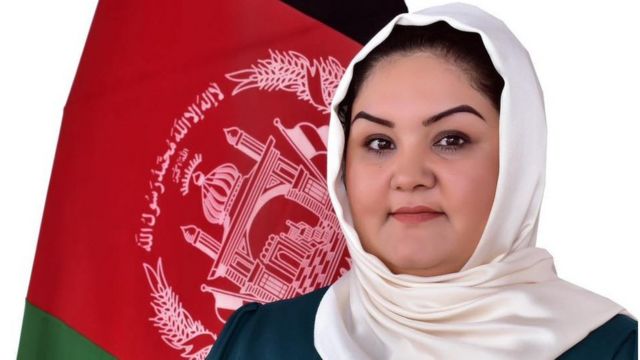 Afghanistan MP Rangina Kargar, who was returned from New Delhi airport, has said that she will not come to India now. Speaking to the PRESS24 NEWS from Istanbul, Kargar said she was an elected representative of Afghanistan and expected better treatment from India.

Rangina Kargar is originally from Faryab province of Afghanistan and her family is in Kabul these days. Rangina, her one-year-old child and husband are currently in Istanbul.

Rangina told the PRESS24 NEWS, “I reached Delhi airport at 6 am on August 21, unfortunately they did not allow me to enter India. They sent me back to Istanbul via Dubai.”

Rangina says, “I told the officers that I was a single woman and an MP, but they turned me back considering me a security threat.”

According to Rangana, after this development, the representative of the Government of India contacted her and has offered to give an emergency visa to India.

What happened at the airport?

Rangina had reached India on a diplomatic passport. This passport holder is allowed to enter India without a visa under a bilateral agreement with Afghanistan. Afghanistan also used to give this facility to the diplomats of India.

But the staff posted at the airport sent Rangina Kargar back from Dubai to Istanbul.

Rangina says, “J.P. Singh from India contacted me and said that I should apply for emergency visa. I have a one year old baby, I wanted to take him with me too and I got e-visa for him. Applied but we didn’t get any reply.

JP Singh is the Joint Secretary in the Ministry of External Affairs of India and is in charge of matters related to Iran, Pakistan and Afghanistan.

Rangila says, “I had applied for a visa for my child before my flight to India, but even after a week we have not received a response.”

Rangina says, “Once India has returned me, now I will not be able to come to India in the near future.”

Rangina is currently in Istanbul with her husband and child, but most of her family members are in Kabul. He is very concerned about the safety of his family.

Rangina says, “My family members were fighting against the Taliban on behalf of the government, but now the Taliban is in power. The situation in Afghanistan is very bad. I am worried about my family all the time.”

She says, “India allowed the Hindus and Sikhs of Afghanistan to come to India only after I was returned from the airport. We are allies of India and we expected better treatment from India.”

What does the Indian Ministry of External Affairs have to say?

At the same time, according to reports, the Indian government has admitted that there has been a mistake in Rangina’s case and she has been contacted.

ReportMedia reports said that the passports of Afghan nationals present in the consulate and embassy of India in Afghanistan were taken by the Taliban, after which security agencies were alert about people coming to India from Afghanistan and that is why Rangina was returned.

The security situation in Afghanistan is continuously deteriorating. At least 90 people, including American soldiers, were killed in Thursday’s bombings at Kabul airport. The US is ending its security operation in Kabul on August 31. After this, Kabul Airport will also go under the protection of Taliban.

The Taliban captured Kabul on 15 August and during this time the then President of Afghanistan Ashraf Ghani left the country. India has announced emergency e-visa for the citizens of Afghanistan. But Afghan citizens say that they are not getting this visa easily.

A 19-year-old student living in Kabul told the PRESS24 NEWS that she had applied for an education visa at the Indian embassy, ​​but could not get it.

This student studies in Panjab University of India and was currently taking online classes while staying in Kabul. Now her classes have started but she could not come to India due to non-availability of visa.

The student says, “I am currently imprisoned in the house with five female members of my family. The Taliban are standing outside our house. Right now we can’t even open the window.”

She says, “I wanted to come to India to do my class but India didn’t give me the visa. I have applied for the e-visa but haven’t received the reply yet.”

After August 31, US and NATO military forces guarding Kabul Airport will return. It is not yet clear what will be the security situation at Kabul Airport after this. 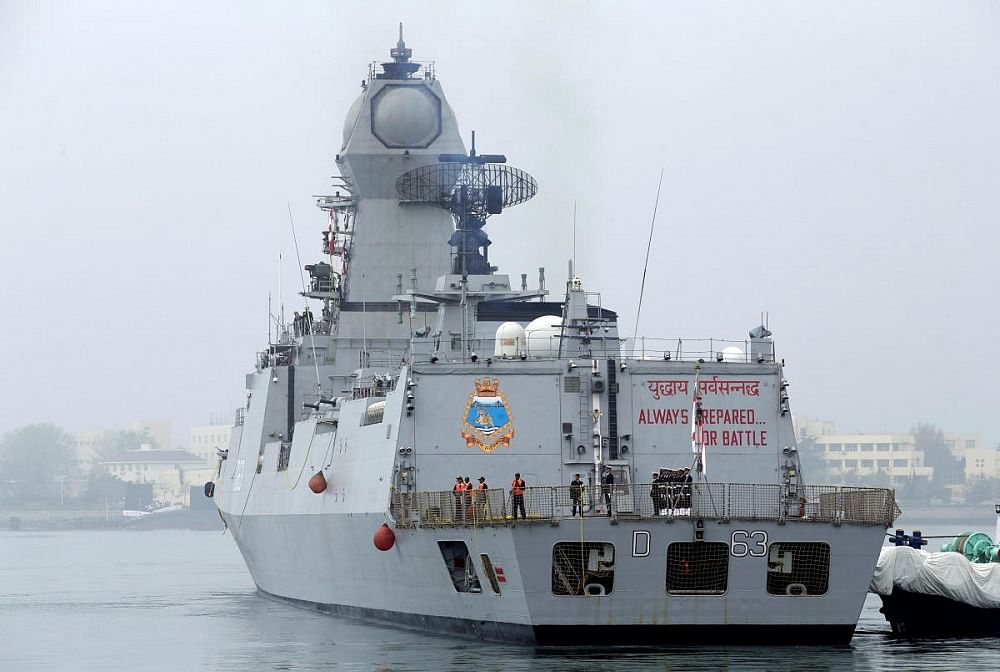 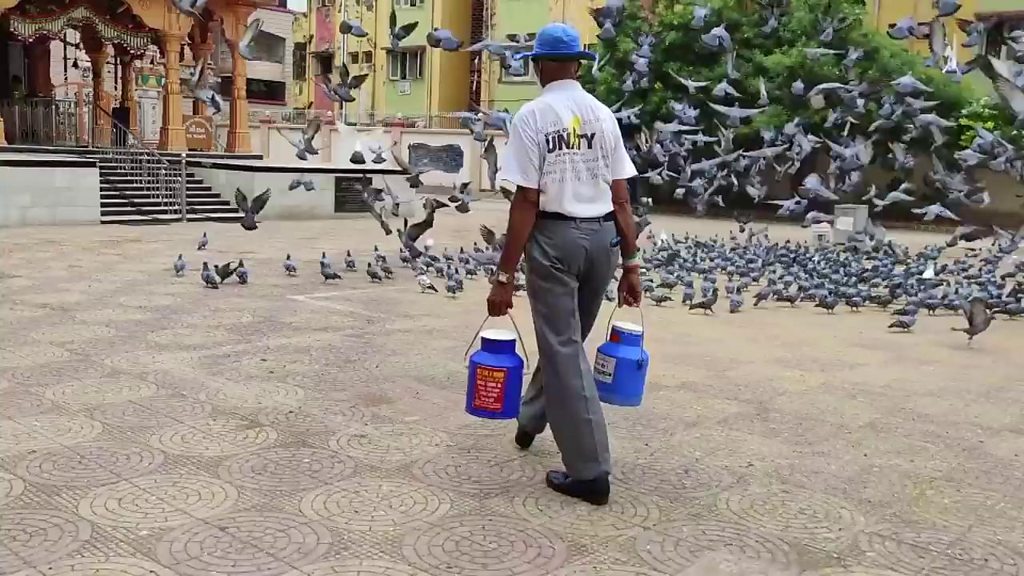 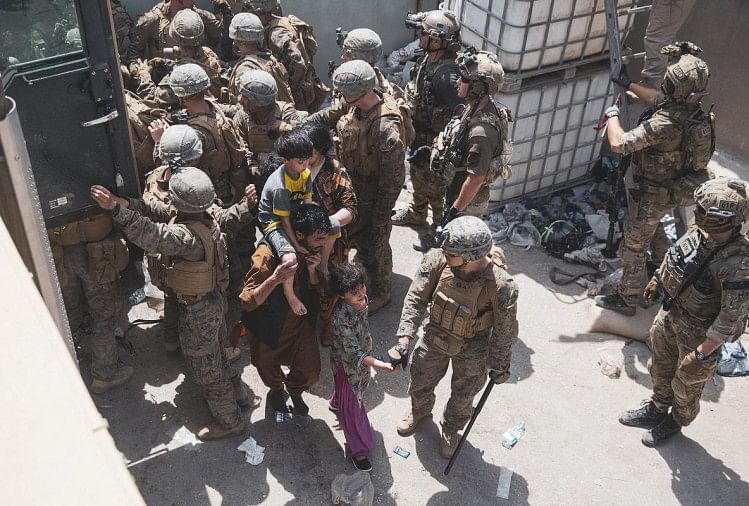 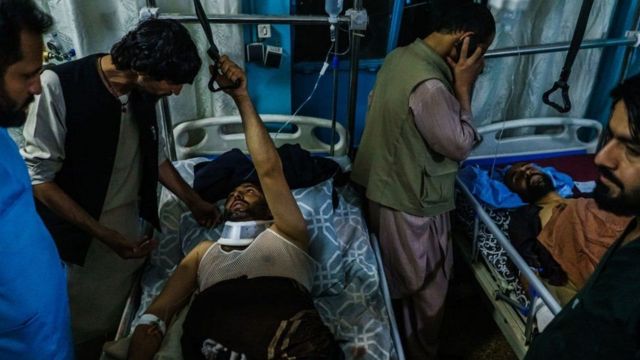 Islamic State did Kabul blast to tarnish the image of Taliban?