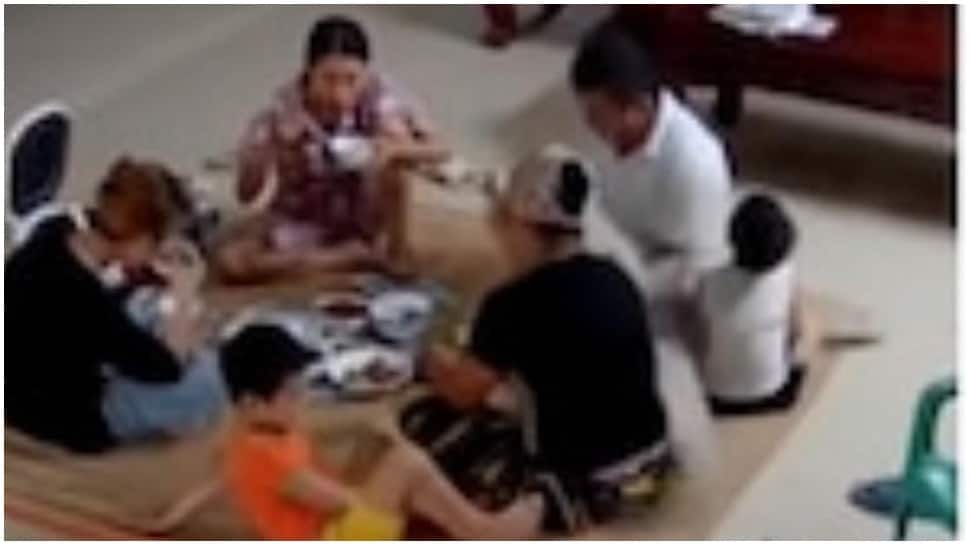 Stock futures are flat ahead of Fed’s Jackson Hole symposium

Hanoi: A Vietnam family of six, were having dinner peacefully when their supper turned into a nightmare after a ceiling fan suddenly dropped off on the floor.

In a video that has gone viral on social media, a family is having dinner together, when they were left totally shocked after the ceiling fan on their top landed on the floor.

The dinner got interrupted due to it. The clip shows that the traumatised mother immediately runs toward her infant to check if he was okay. Thankfully, none of the family member got injured in the incident. The best part was the calm and composed demeanour of the family.

The video got many comments, one user commented, “That was scary! They nearly got hit.Lucky people”. Another user commented “I am so glad they are safe”. 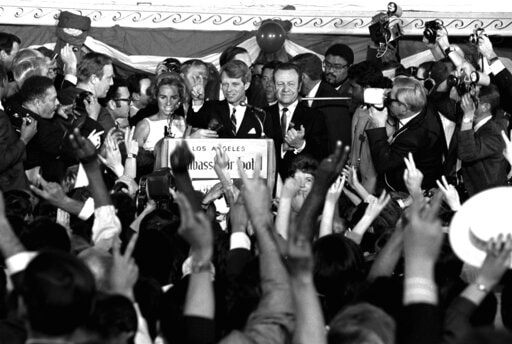 Stock futures are flat ahead of Fed’s Jackson Hole symposium 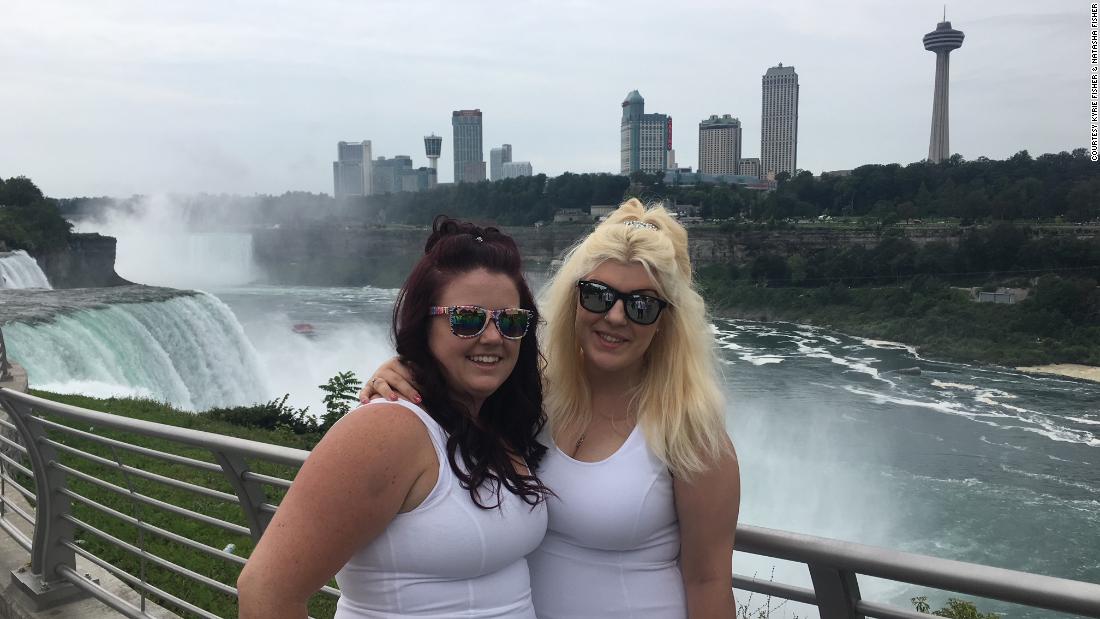 Girl meets girl at band camp. They fall in love