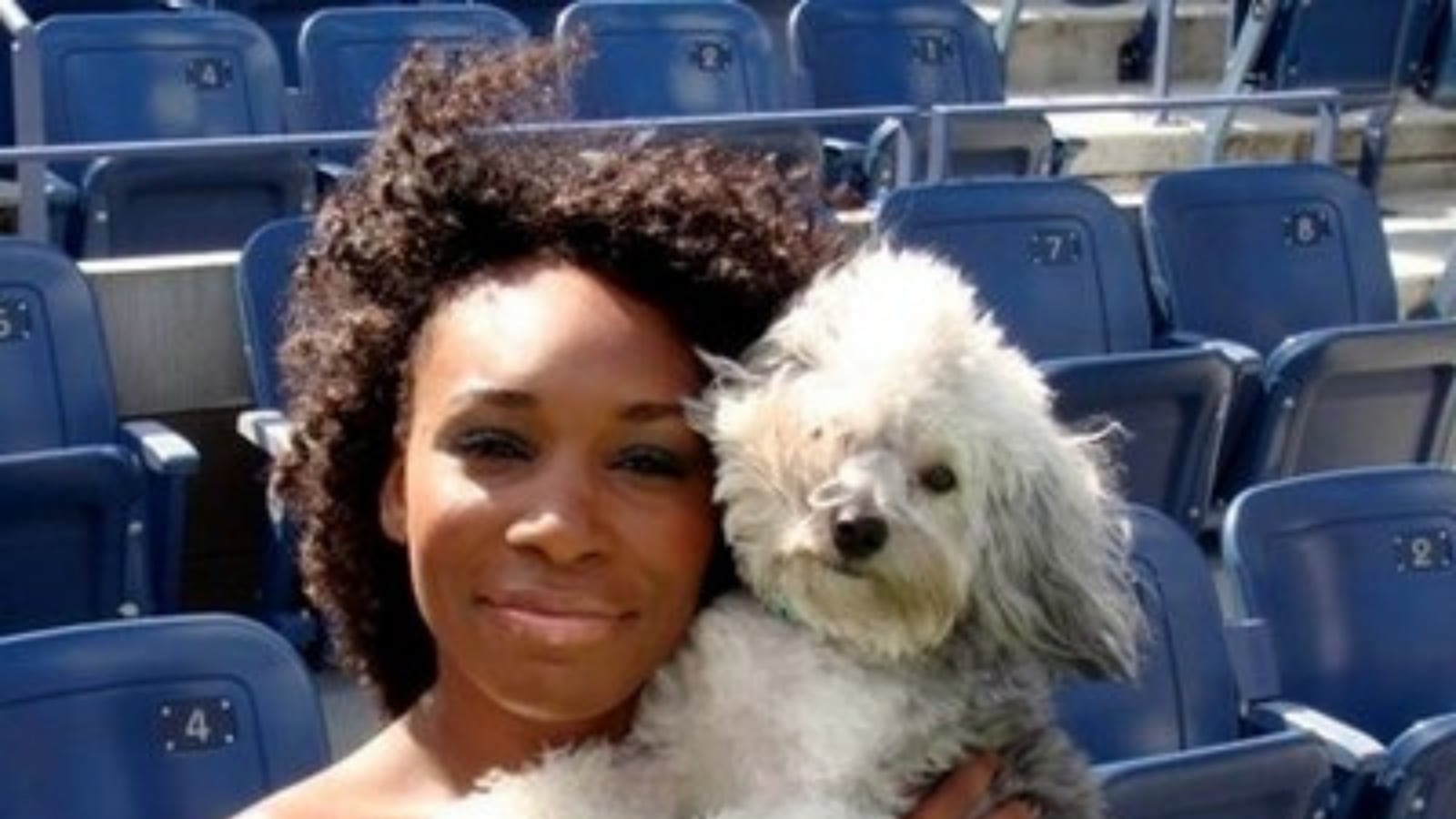 Venus Williams will miss the upcoming U.S. Open due to an injury, becoming the third U.S. female after her sister Serena and Sofia Kenin to announce on Wednesday they would not take part in the final Grand Slam tournament of the year.

Two-time U.S. Open champion and former world number one Venus made the announcement in a video posted on social media.

“Not the best news from Serena and I today,” she said.

“I, too, am unable to play the U.S. Open. It’s super, super, super disappointing, having some issues with my leg all this summer and just couldn’t work through it.”

The 41-year-old Venus, who has seven Grand Slam titles to her name, said she would miss competing at her “favorite slam” and wished all the other players good luck.

Earlier in the day, younger sister Serena withdrew with a torn hamstring, making it the first time since 2003 that neither has appeared at the tournament in Flushing Meadows.

The siblings add their names to a long list of players who will miss the tournament due to injury including Roger Federer, Rafa Nadal and Simona Halep.

Fifth seed and 2020 Australian Open champion Kenin withdrew from the competition with a breakthrough COVID-19 infection.

Should the Patriots Start Cam Newton or Mac Jones?

“I am writing with disappointing news,” Kenin wrote on Twitter.

Hi guys.. I am writing with disappointing news. Recently, I tested positive for Covid-19. Fortunately I am vaccinated and thus my symptoms have been fairly mild. However I have continued to test positive and thus will not be able to compete at the US Open next week. 1/2— Sofia Kenin (@SofiaKenin) August 26, 2021

“Recently, I tested positive for Covid-19. Fortunately I am vaccinated and thus my symptoms have been fairly mild. However I have continued to test positive and thus will not be able to compete at the US Open next week.

“I plan to spend the next several weeks getting healthy and preparing to play well this fall. Thank you all for supporting me. I want to wish all the players the best of luck in New York.”

The 22-year-old Kenin, who also goes by Sonya, is one of an impressive crop of young Americans in the game, along with Jennifer Brady, Coco Gauff, Jessica Pegula and Danielle Collins. 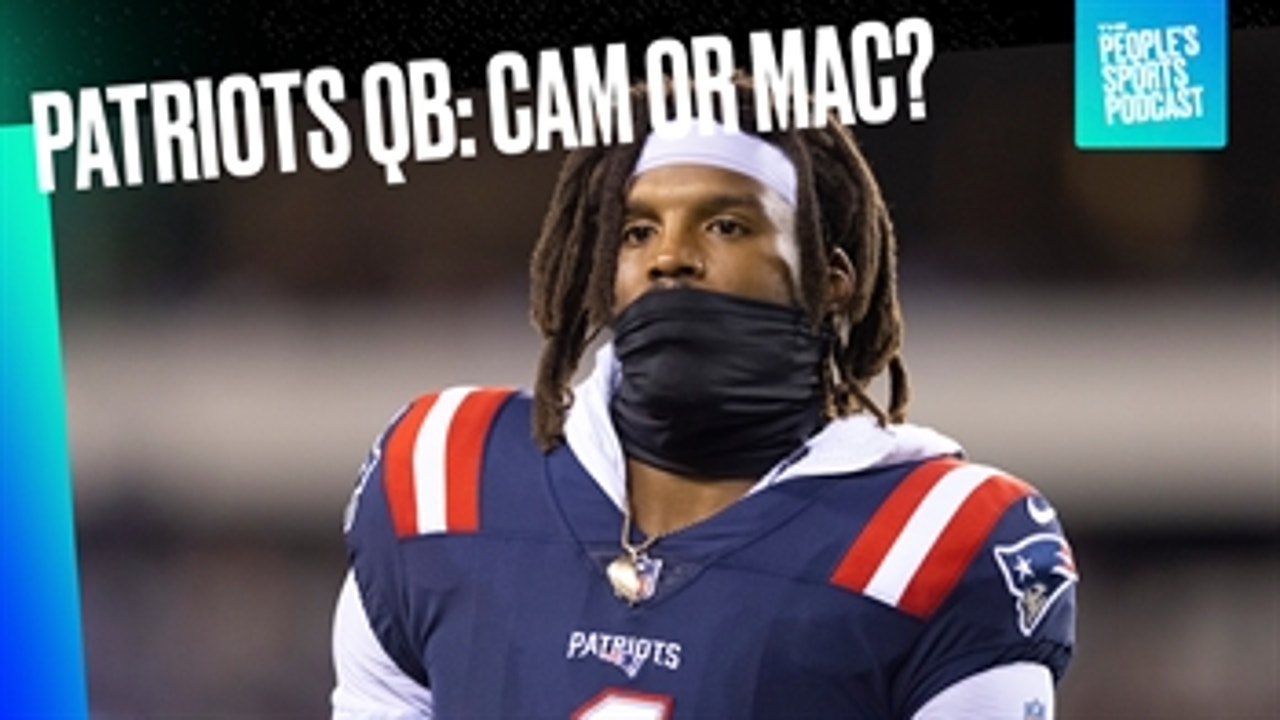 Should the Patriots Start Cam Newton or Mac Jones? 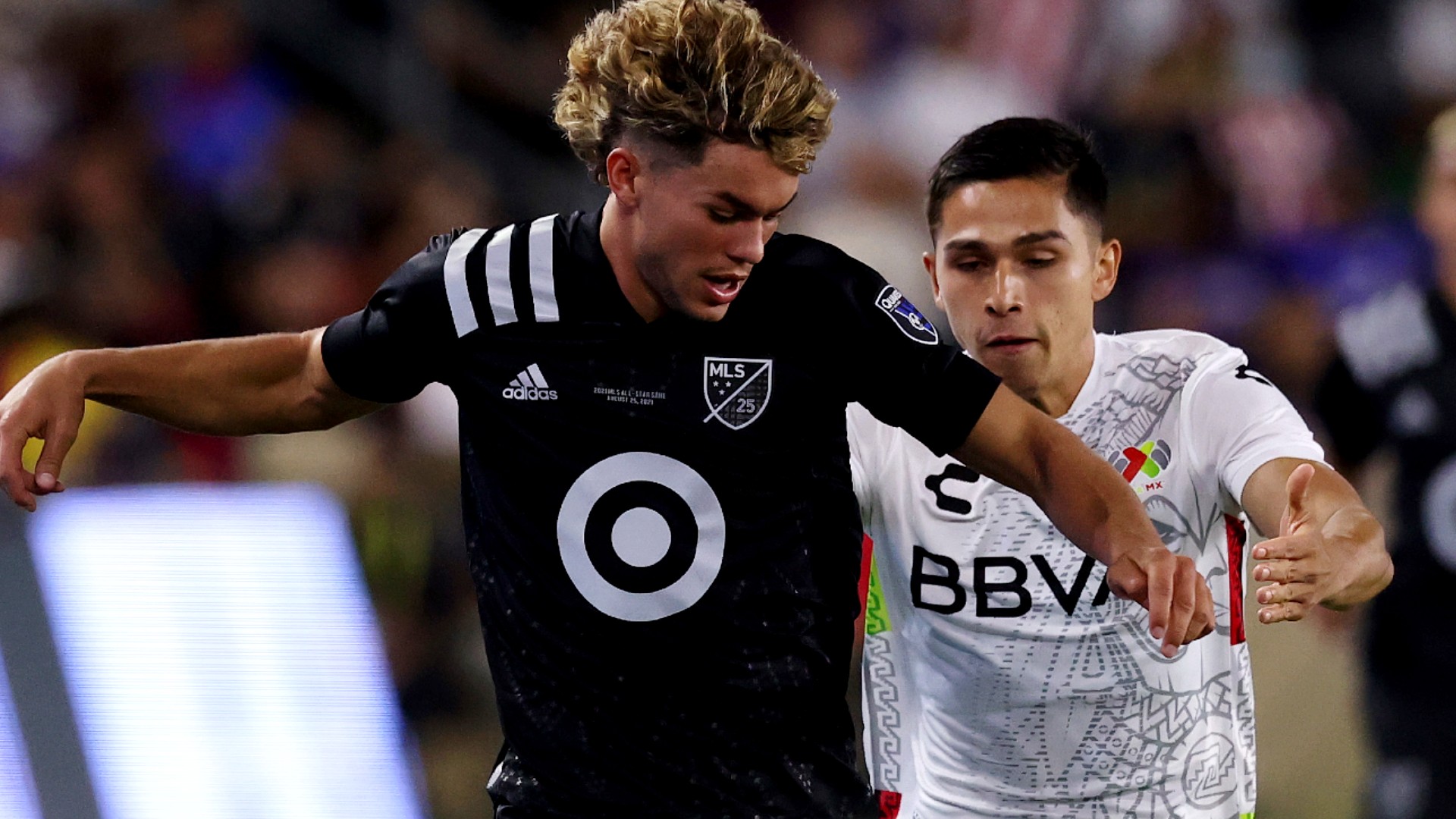 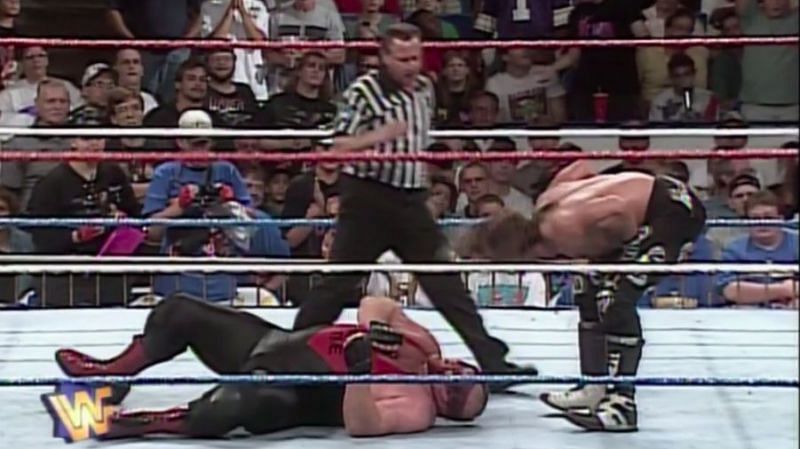 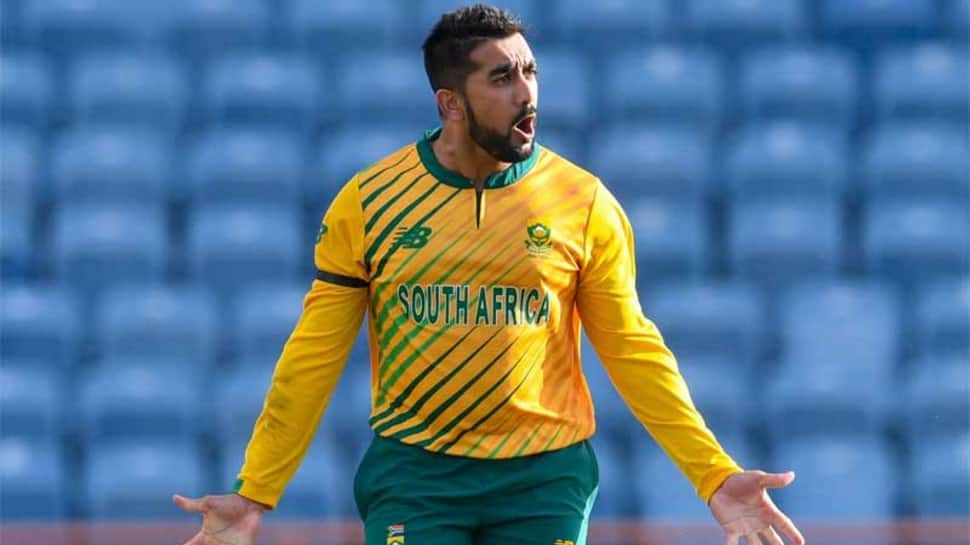