Vinod Vishwakarma, Koderma
The accident took place on Thursday at the Koderma Thermal Power Plant located at Banjhedih in Koderma district of Jharkhand. Four people including the project head died in this accident. Two engineers are also among the dead. The accident occurred due to the fall of a temporary lift during the construction of the chimney. The incident happened around 3 pm.

The accident happened while getting down from the lift after inspecting the chimney under construction
It is being told that in the afternoon all the people were getting down from the lift after inspecting the under construction chimney. The height of the lift is about 90 meters. Only after coming down about 10 meters, the lift wire broke and then from a height of about 80 meters, the lift fell straight down. This killed everyone. It was told that 2 people died on the spot, while 2 others died on the way to Sadar Hospital. There was chaos after the incident. All were brought to Koderma Sadar Hospital, where the doctors declared all four dead.

Kalyan Singh: Had he not left BJP, he would have been the biggest leader of the party after Atal-Advani.

working on a fireplace
Shree Vijaya Company is doing the work of making chimney in KTPP operated by DVC. After the incident, the officials of the company concerned, DVC officials reached Koderma Sadar Hospital. On receiving the news, the relatives of the deceased have also left for Koderma. All those who died were temporarily residing in Vishanpur Road in Jhumritilaiya town and some in the plant premises. At present, Uday Kumar, Chief Engineer, Koderma Thermal Power Plant, is also holding a meeting regarding this matter. The reason behind the incident is being ascertained. 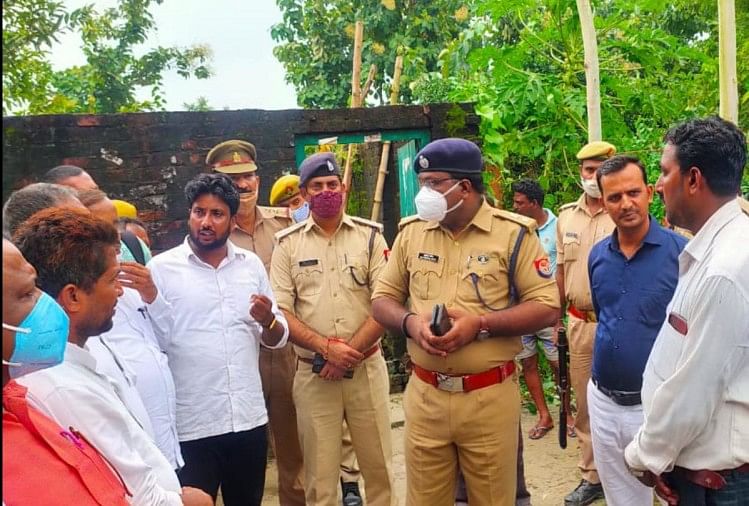 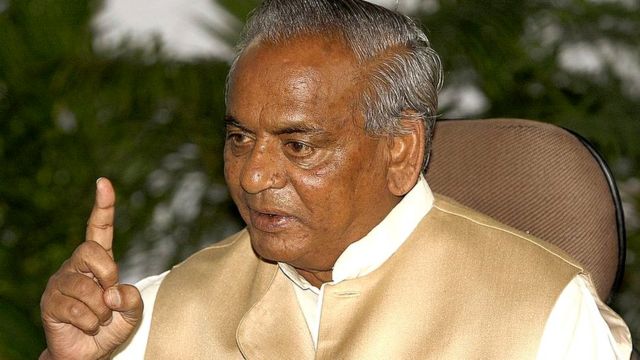 Kalyan Singh: Had he not left BJP, he would have been the biggest leader of the party after Atal-Advani. 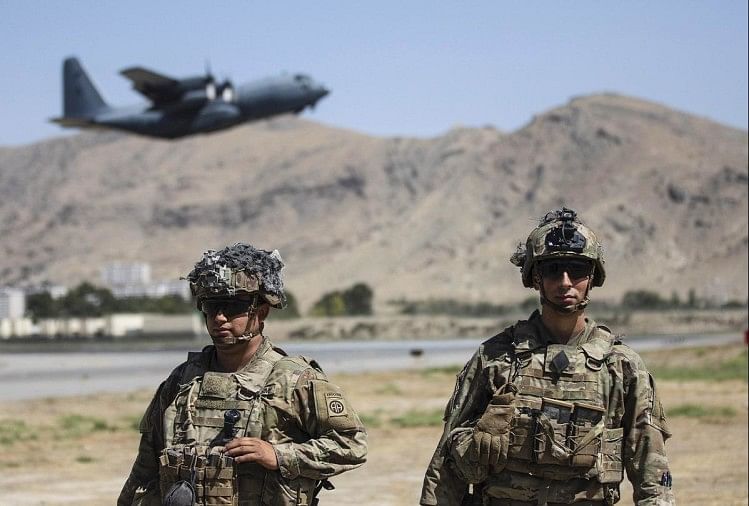 Kabul Airport Firing On Italy Aircraft In Afghanistan News Updates In Hindi – Afghanistan: Firing on Italian aircraft in the capital Kabul, the flight was carrying about 100 Afghans 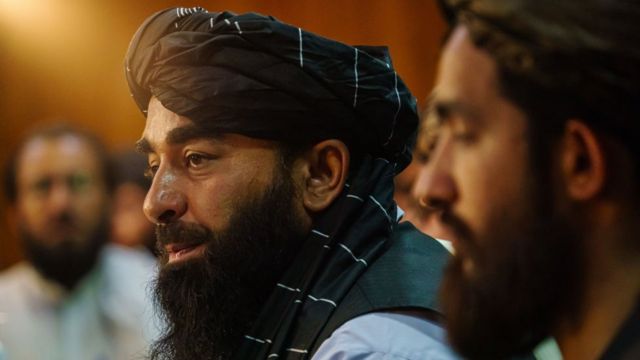 Taliban told Pakistan its second home, what did it say on Kashmir?