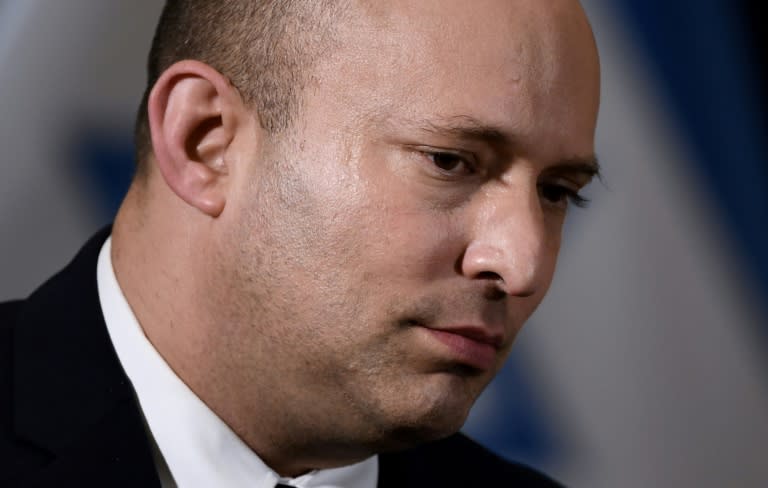 Israeli Prime Minister Naftali Bennett meets Thursday with President Joe Biden at the White House to urge pressure on Iran’s nuclear program and to shore up bipartisan support for Israel.

Bennett told reporters ahead of his first state visit that Biden was “an old and true friend of the State of Israel.”

The 49-year-old leader took office in June as head of an ideologically divided coalition in which his hawkish party holds only a handful of seats.

“There is a new administration in the US and a new government in Israel, and I am bringing with me from Jerusalem a new spirit of cooperation,” Bennett said.

“Netanyahu believed that he knew better than the president with whom he was dealing, what the United States should do,” Kurtzer said.

By contrast, with Bennett, “even if there are differences on policy, which there will be, the two will be able to talk without this overlay of disrespect.”

Bennett says Iran will be the focus of his visit.

Speaking to Secretary of State Antony Blinken Wednesday, Bennett said he hoped for “cooperation and goodwill” with Americans, primarily in “how do we fend off and curtail Iran’s pursuit to dominate the region and its race to a nuclear weapon.”

Israel fiercely opposes Biden’s attempt to reverse Trump’s withdrawal from a 2015 nuclear deal that lifted sanctions on Iran in exchange for curbs on its nuclear program.

Since Trump’s move, Iran has itself withdrawn from key commitments including on uranium enrichment.

Bennett has said he will present Biden with “an orderly plan” to restrain the Iranians, hinting Israel could leverage its new ties with Arab nations thanks to the US-brokered Abraham Accords.

US officials did not address the Iran deal directly Wednesday.

Blinken, however, told Bennett US commitment to Israel’s security is “unshakeable” and touched on “deep concerns we share about Iran” and its nuclear program.

Advisors said Bennett had no plans to discuss resuming negotiations on a Palestinian state on territories Israel captured in 1967.

“Two states is not relevant, not existent,” a senior official told reporters.

Biden’s administration supports a two-state solution and has restored hundreds of millions of dollars in aid to the Palestinians, much of which Trump, describing himself as the most “pro-Israel” president in history, cut.

Blinken has also pledged to reopen a consulate in Jerusalem that managed relations with the Palestinians. Trump closed the mission in 2019 after moving the US Embassy from Tel Aviv to Jerusalem, bolstering Israel’s disputed claim to east Jerusalem.

Friction between Israel and Gaza escalated during Bennett’s visit, including violent border clashes. It was the most serious deterioration since Israel pounded Gaza with airstrikes in response to thousands of rockets fired by militants in the territory in May.

“We get the impression that the Americans understand that Hamas is the one acting provocatively and heating up the region,” the official said.

Defense Secretary Lloyd Austin said the US remains committed to Israel’s security and right to self-defense, and said he would “respond positively” to an Israeli request for $1 billion in emergency assistance, adding “we’re going to seek lasting security for Israelis and Palestinians alike.”

Shibley Telhami, a professor for peace and development at the University of Maryland, said the visit with Biden also lends Bennett legitimacy.

“The very fact that Biden is not likely to take a posture of public pushback on anything that Bennett is going to present publicly and in private would give the impression that he has Biden’s support,” Telhami told AFP. 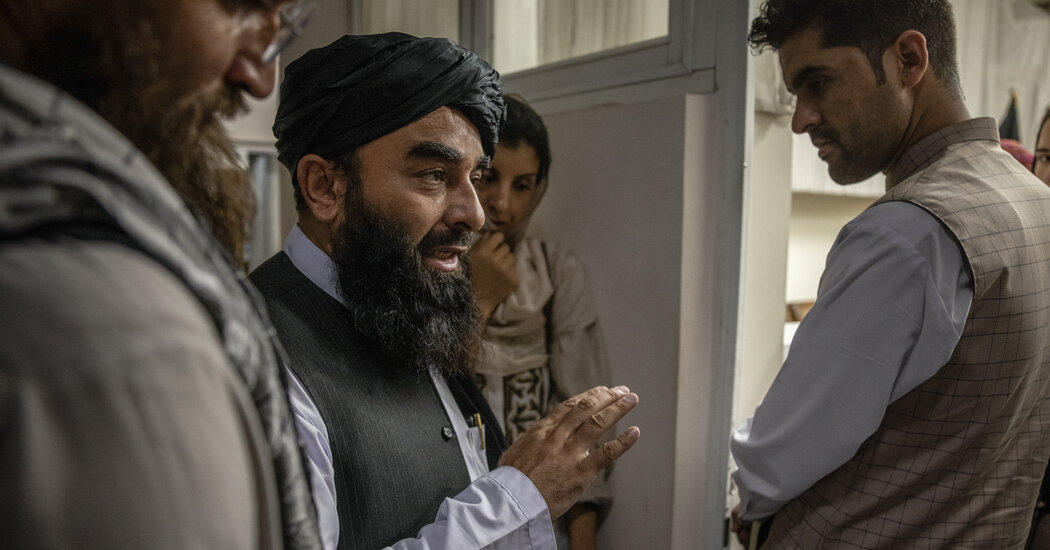 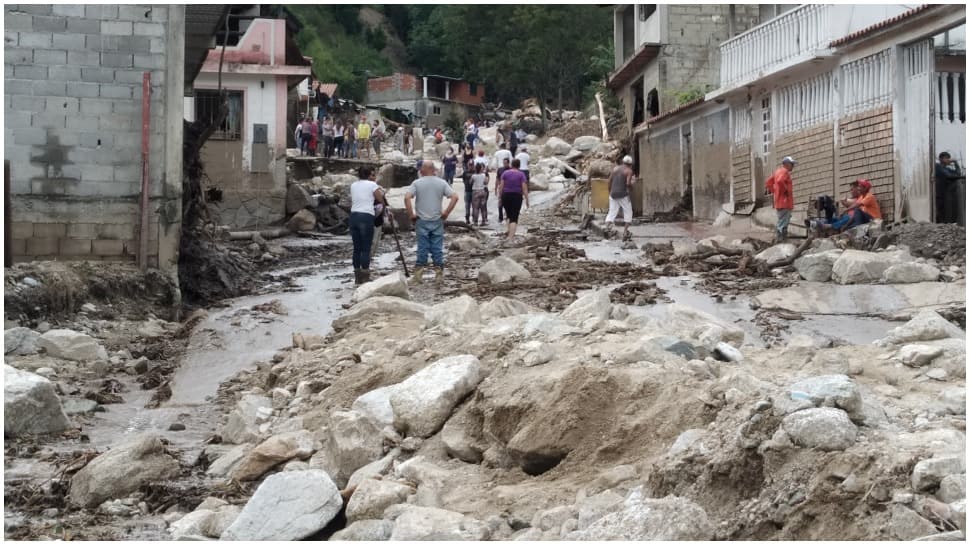 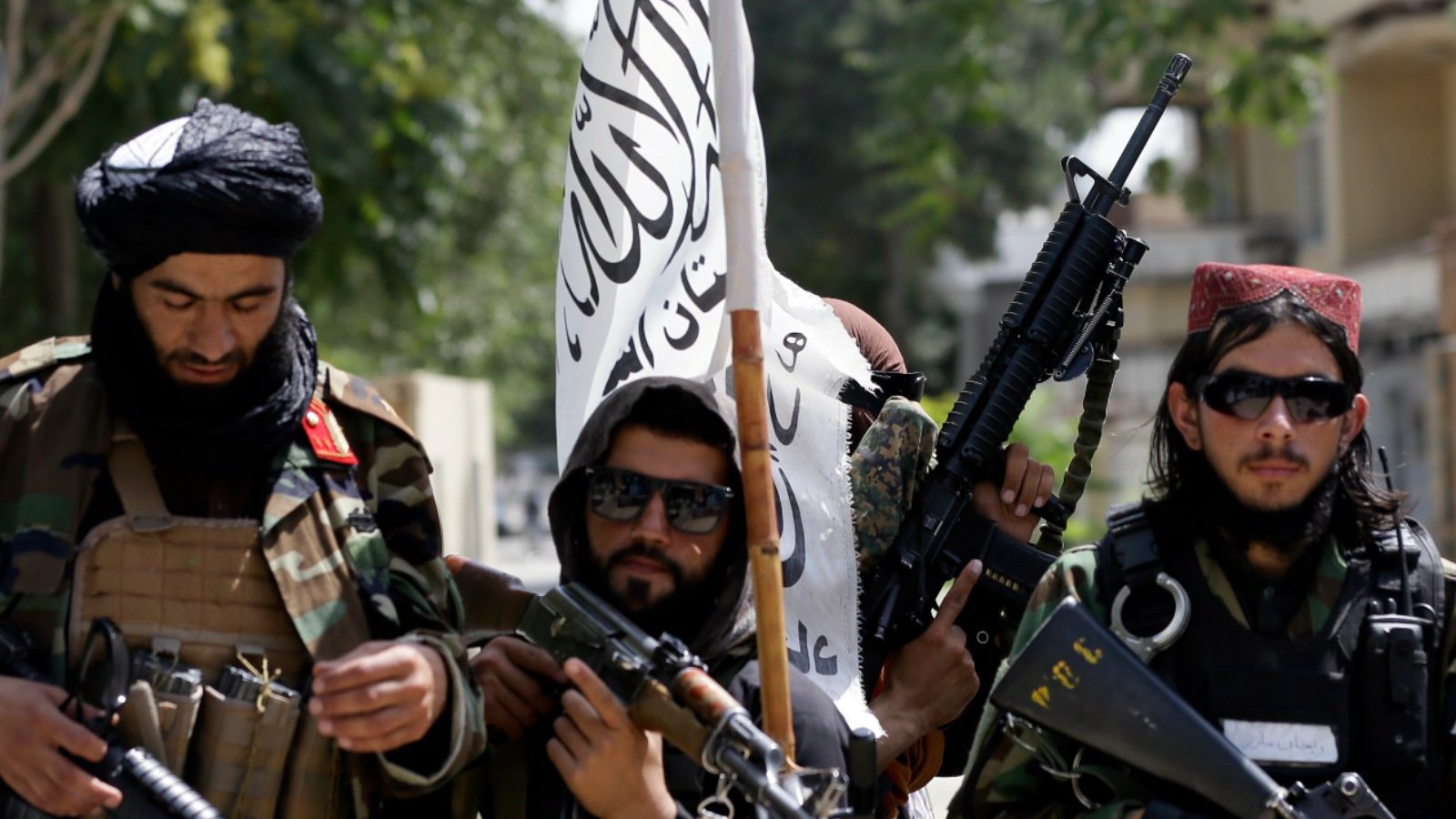