by Press24 News
in Top News
207 5
0
287
SHARES
470
VIEWS
Share on WhatsappShare on TwitterShare on Facebook
Bhopal
Union Civil Aviation Minister Jyotiraditya Scindia is interested in cricket. He has also been the President of Madhya Pradesh Cricket Association. Jyotiraditya’s father Madhavrao Scindia was also associated with cricket and was also the chairman of the Board of Control for Cricket in India. At that time, many stories of friendship with Madhavrao Scindia’s cricket players are also famous. An anecdote is also related to the dacoits of Chambal when the players of the Indian cricket team were ‘encircled’ by dacoits (Indian Cricketers surrounded by Dacoits) in the ravines of Chambal.

The incident dates back to the late 1970s. Madhavrao Scindia had invited several players of the Indian team to Gwalior for an exhibition match. Many star players like Mansoor Ali Khan Pataudi, Sunil Gavaskar, Erapalli Prasanna and Gundappa Vishwanath came to Gwalior on the invitation of Scindia.

During this, Scindia went hunting with all these. The forests of Shivpuri in Chambal region were dominated by dacoits in those days. All the players reached Shivpuri. When everyone went to sleep in the middle of the forest, suddenly the sound of gunshots started coming. Before they could understand anything, the dacoits surrounded them. The dacoits asked him to sit in a jeep, threatening to kidnap him. The dacoits also asked the players to hand over all the valuables to them.

All the players got scared. The worst condition was of Prasanna and Vishwanath. They started crying loudly and begged the dacoits to release them. The players told the dacoits that they were members of the Indian cricket team and that the country needed them. His pleas on the dacoits had no effect. The bandits tried to pretend that they knew nothing about cricket.

Haiti: People waiting for help after the earthquake

The players felt that it was impossible to escape now. He had already heard about the ravines of Chambal. He started to fear for his life. Then it came to know that all of them who came in the form of dacoits were Scindia’s staff. Then Scindia himself came forward and told that all this was part of his prank. It is said that even after knowing everything, many players took hours to get back to normal and they also expressed their unhappiness with Scindia for such a joke. 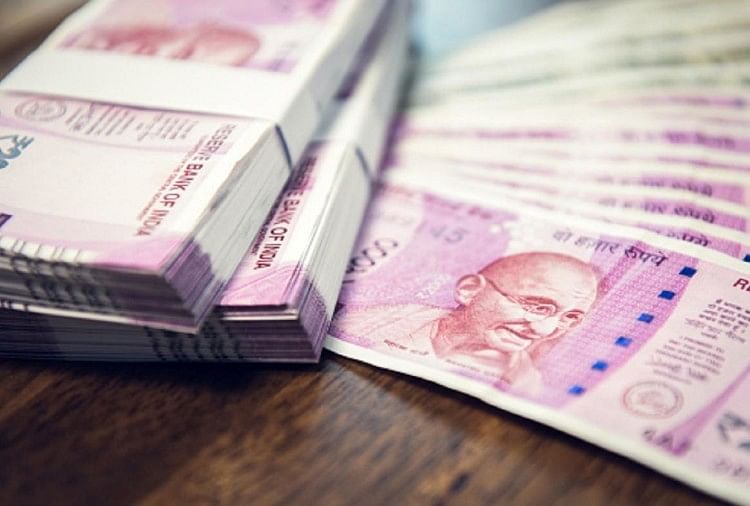 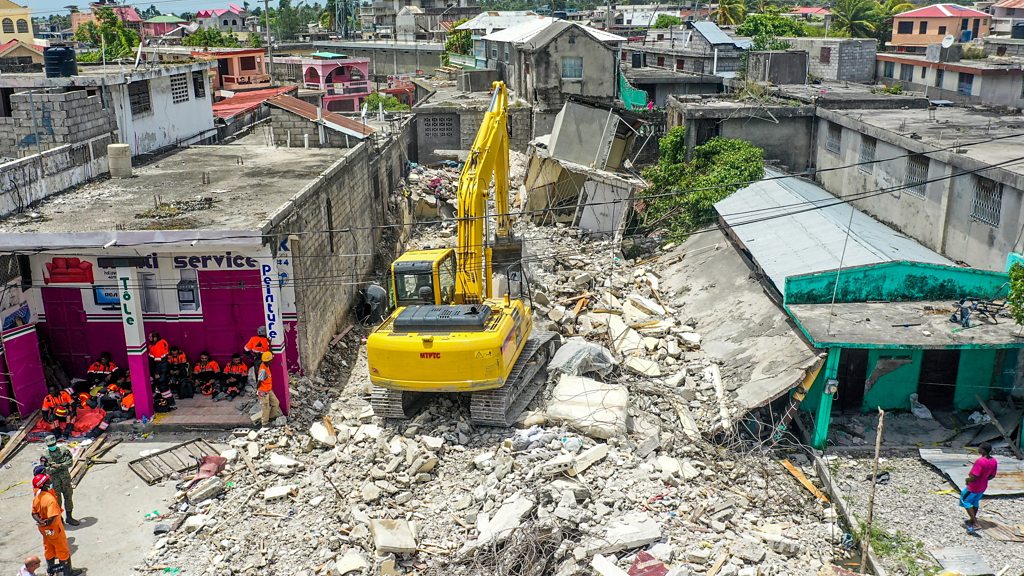 Haiti: People waiting for help after the earthquake

Taliban Destroyed Gate Of Ghazni Province: Which Was Built For Glory Of Islamic Civilization 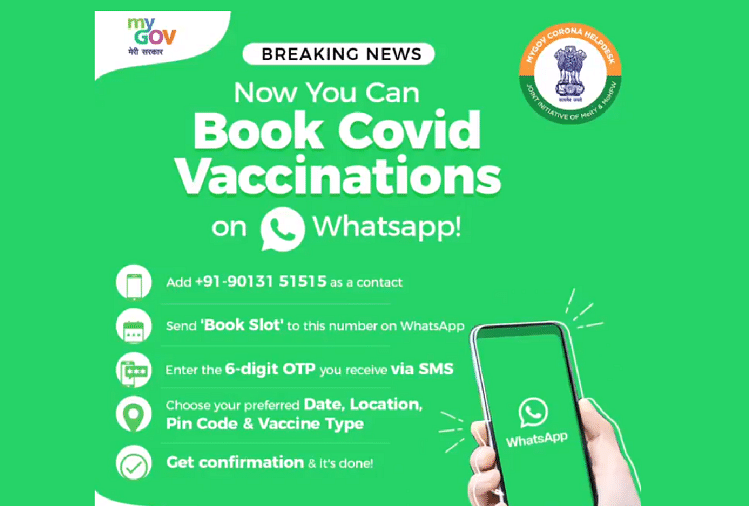 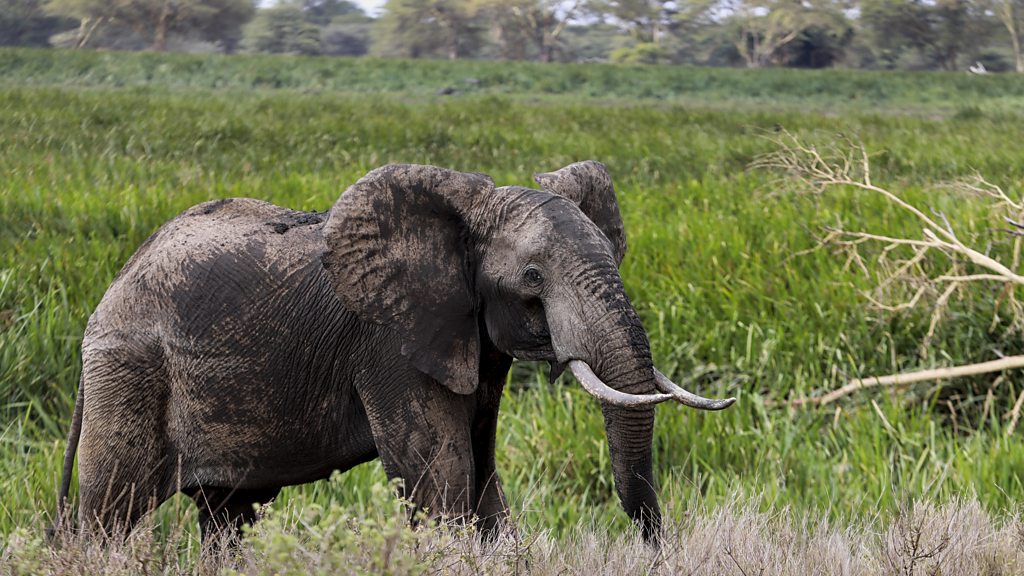