Amazon Prime Video has won a massive victory at the Indian Film Festival of Melbourne (IFFM) 2021. Recently this year’s winners have been announced. From Amazon Original The Family Man to Mirzapur Season 2, Sherni and Soorarai Potru, Amazon has garnered accolades and awards at the prestigious event.

The best of Indian cinema is celebrated at this Melbourne film festival. The festival showcases a wide range of Indian content. While India’s most loved crime drama Mirzapur Season 2 won the ‘Best Web Series’ category, Suriya Sivakumar and Vidya Balan won the honor of Best Performance in Leading Roles for their stellar performances in Soorarai Potru and Sherni Is.

Manoj Bajpayee has won the award for ‘Best Actor (Male) in a Web Series’ for The Family Man ‘Srikanth Tiwari’. While making her digital debut with this spy thriller, Samantha Akkineni has won the Best Actor (Female) award. Also, the Malayalam family drama, The Great Kitchen has earned recognition in the category of ‘Similarity in Cinema (Feature)’.

Here is the list of awards won by Amazon Prime Video-

• Suriya Sivakumar has won the “Best Performance (Male)” award for his role in the Amazon Original Movie Soorarai Pottru and the film also won the ‘Best Film’ category.

• Vidya Balan has won “Best Performance (Female)” for her role in the Amazon Original Movie, Lioness.

• Manoj Bajpayee has won “Best Performance in a Web Series (Male)” for his stellar performance as Shrikant Tiwari in the Amazon Original Series, The Family Man.

• Samantha Akkineni has won the award for “Best Performance in a Web Series (Female)” for her role as Raazi in the Amazon Original Series, The Family Man.

• The Great Kitchen, a Malayalam family drama on Amazon Prime Video, has earned recognition for its ‘Sameness in Cinema’ feature.

We are happy to entertain the audience

Sharing the excitement on the awards, an Amazon Prime Video spokesperson said, “At Amazon Prime Video, we aim to bring forth stories that connect, inspire, excite thought and at the same time entertain our audiences across the globe. Huh.”

He further added, “From Mirzapur S2 to The Family Man, Sherni and Soorarai Potru, each of our Amazon Original titles has managed to captivate the audience with its intriguing storyline and stellar performances. Last year was easy for any of us. No, at Prime Video we are delighted to bring joy to the safety and comfort of consumers’ homes around the world.”

On being awarded Best Performance (Female), an excited Vidya Balan shared, “I am thrilled to receive this award at the Indian Film Festival of Melbourne. The lioness has been special to me not only for the character I got to play but because it has reached a place which is less explored in cinema. It is a relevant topic that needs to be told. This award is for my team. I am also grateful for all the audience’s love. Am..”

Commenting on his win as Best Actor in a Web Series (Male), Manoj Bajpayee said, “I am extremely excited to win the Indian Film Festival of Melbourne. As a character, Shrikant Tiwari’s spirit of struggle His was the biggest highlight and it enabled me to explore the finer nuances of humour, drama, adventure. I will always be short of words to describe the worldwide acclaim that The Family Man has garnered and this award honors As an artiste, I feel inspired to do better with every role that comes here and stay true to my craft.”

On receiving the Best Actor in a Web Series (Female) award, Samantha Akkineni said, “I am extremely excited to receive this award. Making my digital debut on Amazon Prime Video in The Family Man was a dream come true for me “Raazi” was one of the most layered and intense roles of my career. I am thankful to Raj and DK for imagining such a powerful female character. and enabled me to see beyond the image of a ‘cute girl’ that not many have seen in the past. I am grateful to the jury at the Indian Film Festival of Melbourne for this honor and I want to do more as an actor I look forward to playing important roles too.” 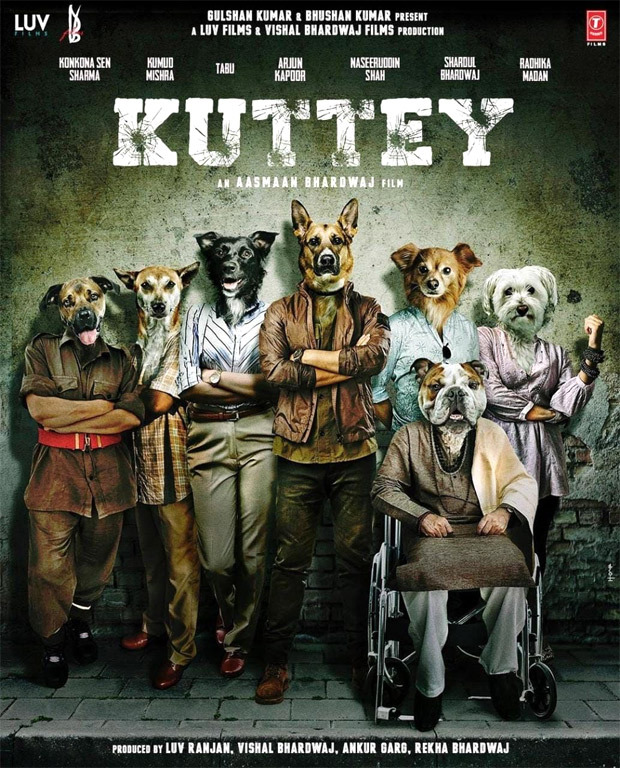 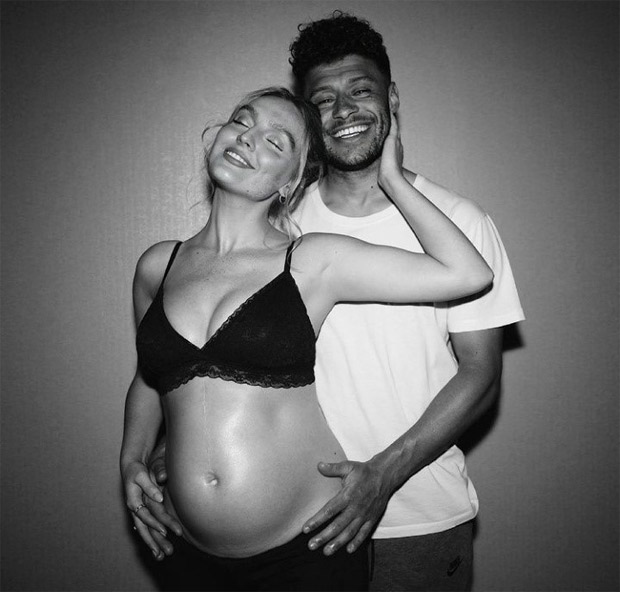