Former Chief Minister Kalyan Singh, who was an MP from Etah Lok Sabha seat, died on Saturday night. As soon as the news of this was received, a wave of mourning ran in the district. Kalyan Singh has a close association with Etah. The people of Etah were already impressed by his image as a staunch Hinduist leader. But Etah’s relationship with him deepened when he contested and won from Etah parliamentary constituency in 2009. The BJP candidate got a crushing defeat in this election.

He left the party in 2009 due to a rift with the BJP. Came to contest election from Etah as an independent candidate. SP supported him. Mulayam Singh Yadav had addressed a public meeting in his support. Hurt by this move of SP, former MP Kunwar Devendra Singh contested the election on a BSP ticket. Who was the main rival of Kalyan Singh. At the same time, Dr. Shyam Singh Shakya was the candidate from BJP. Dr. Mahadeepak Singh Shakya, who was considered a true soldier of BJP, was contesting as a Congress candidate. 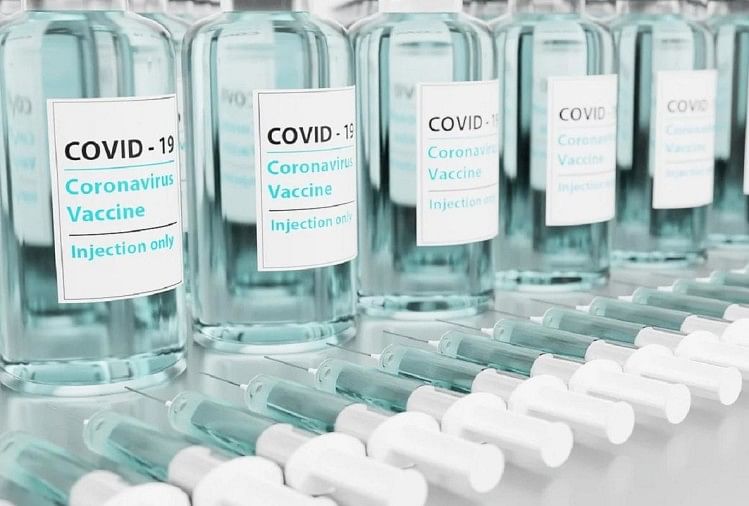 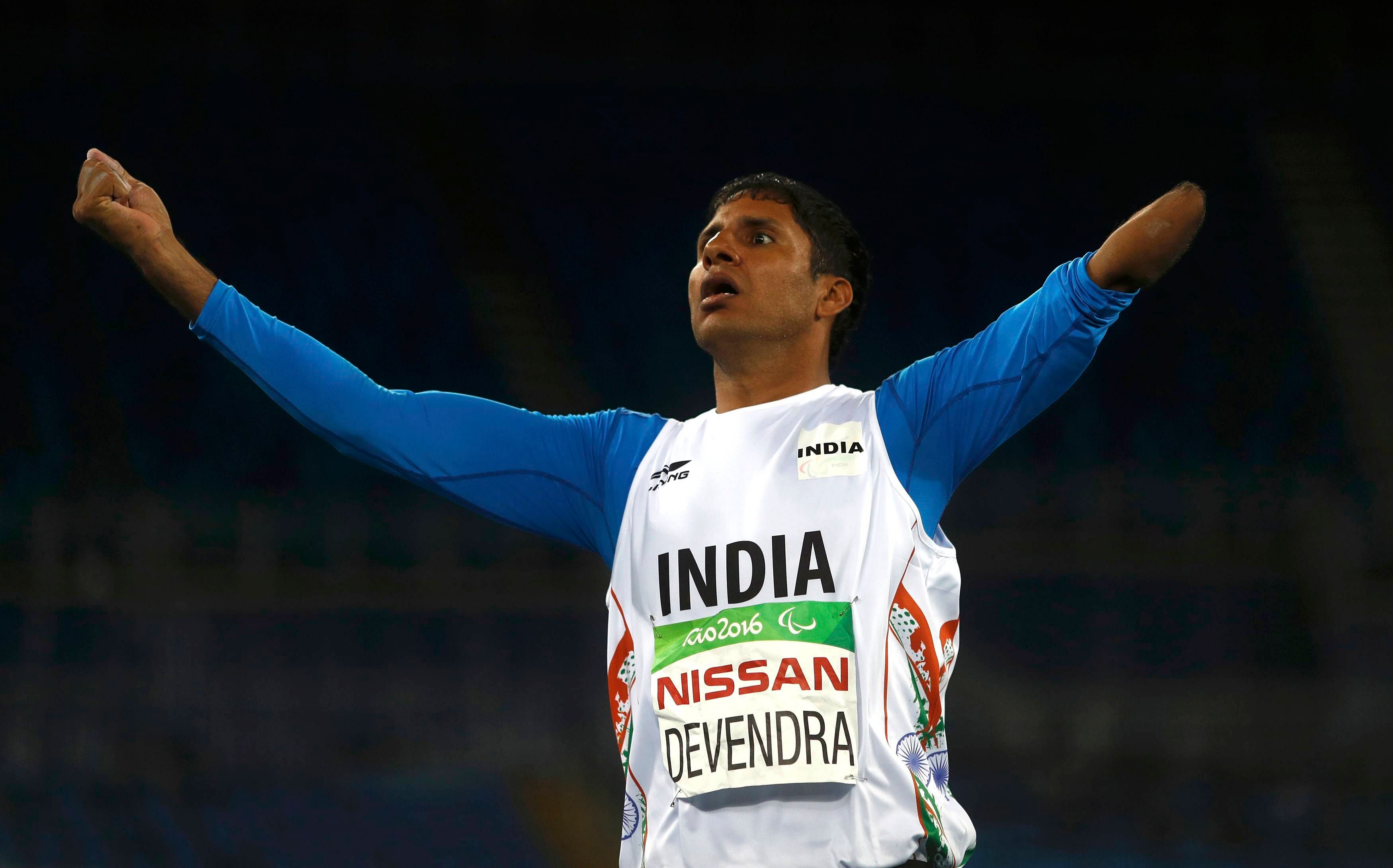 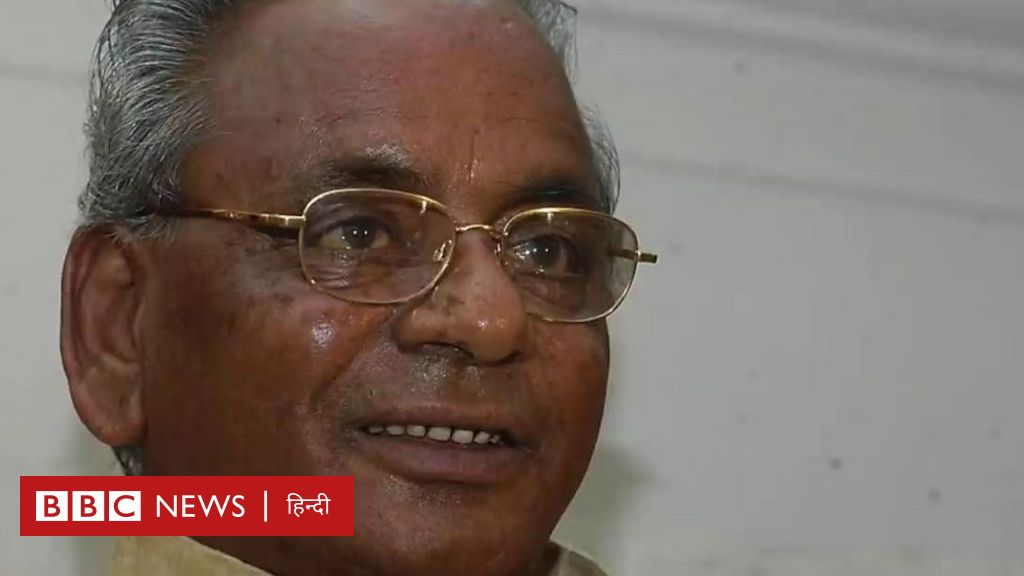