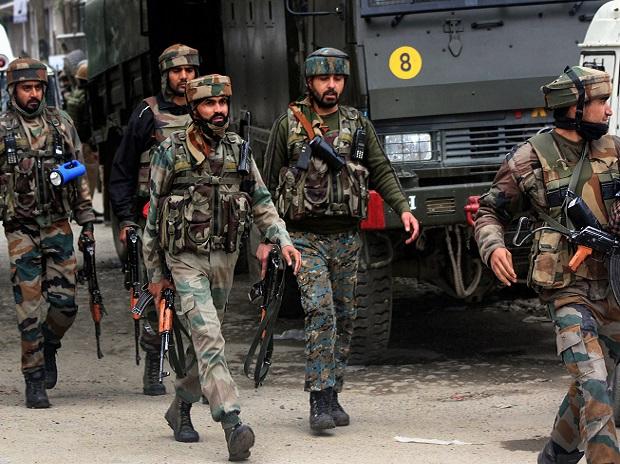 
Three Jaish-e-Mohammad (JeM) terrorists, including one who was behind the killing of BJP worker Rakesh Pandita in June, were gunned down in an encounter with security forces in Jammu and Kashmir’s Pulwama district on Saturday, officials said.


Security forces personnel had launched a cordon and search operation in the upper reaches of the forest area of Nagbaeran Tral in the south Kashmir district following inputs about the presence of ultras there, they said.

The officials said the search operation turned into an encounter when the terrorists fired upon the security personnel, who retaliated.


“In the ensuing gunfight, three terrorists affiliated with JeM outfit were killed,” they said.


Inspector General of Police (IGP), Kashmir, Vijay Kumar said one of the slain ultras has been identified as Wakeel Shah.


“Shah is one of the terrorists included in the recently released list of top 10 terrorists wanted by the police. He was involved in the killing of BJP leader Rakesh Pandita. It is a huge success,” the IGP told reporters at a press conference at the Army’s Victor Force headquarters at Awantipora.


Police identified the other two militants as Abdul Hamid Chopan and Illyas Najar.


Chopan’s son Adil was also a militant and involved in the killing of civilians. He too was killed in an encounter in 2017, they said.


While Najar, a resident of Khellan, Pulwama was active since June 2019 and involved in several terror crime cases and civilian atrocities, they added.


Kumar said there was no collateral damage in the operation.


“It was a very difficult operation and concluded without any collateral damage. We cordoned off the target area, offered them surrender, but they fired and were killed in retaliation,” he said.


The IGP said the terrorists used to exploit the families of the Gujjar community where they were hiding. In a stern message to the ultras, he said there was no hiding place for them.


“I want to tell the terrorists and their families that do not think that you will hide in the mountains after killing civilians and no one will do anything. Our force is professional and we will track you and neutralise you like we have been doing,” Kumar said.


GoC, Victor Force, Major Gen Rashim Bali also addressed the media and said the militants were operating in the area for a long time.


“A solid message from us has gone out through this operation that there is no place for them, not even in the forests. We will get information about them and we will neutralise them. We will continue eliminating them by launching suitable operations whenever there is any information,” he said.


The GoC said two AK 47 rifles, an SLR, a UBGL and a huge amount of ammunition were recovered from the encounter site.


Police also said an SLR rifle recovered from the encounter site was the one looted from a minority guard at Zainpora in Shopian in December 2018.


Asked if there were any inputs on the presence of more RPGs in the valley after it was recovered from the site of an encounter in Kulgam on August 13 where Pakistani militant Usman was killed, Kumar said the security forces have no information about the presence of such a weapon in the hinterland.


Replying to another question, Kumar said only one foreign terrorist has been killed so far this year and he had “infiltrated recently”.


“The foreign terrorist killed in Bandipora was a recent infiltration, all the others were either six months ago or one-and-a-half years ago,” he said. 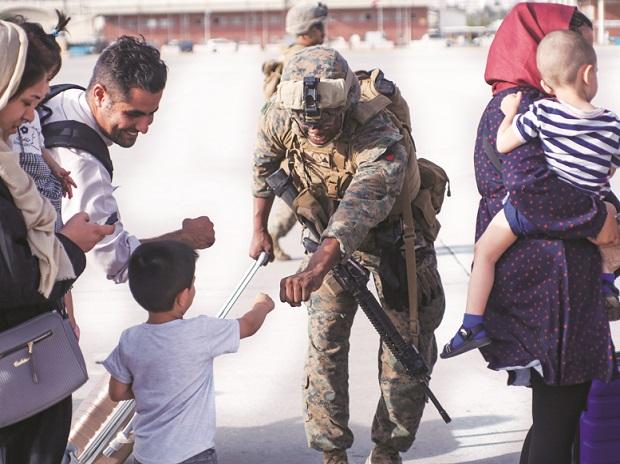 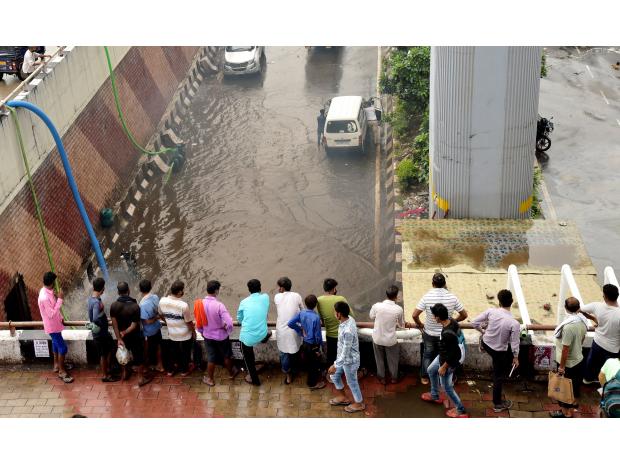