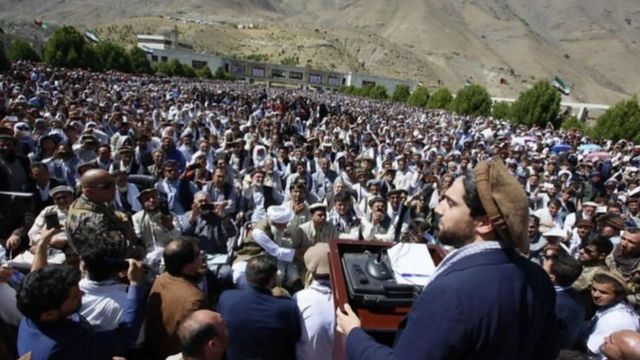 Analysts say that if the Taliban attack, the armed groups gathered there will fight them.

The Panjshir Valley, surrounded by the Hindukush hills to the north of Kabul, has long been known as the center of anti-Taliban forces.

Afghan leader Ahmed Shah Massoud had successfully defended the Panjshir Valley during the Soviet-Afghan War and the civil war with the Taliban until his death in 2001.

Panjshir diocese, about three hours from Kabul, has always been a sore spot for the Taliban.

During the Taliban rule from 1996 to 2001, this diocese was not under their control. The Northern Alliance had given a tough challenge to the Taliban in the Panjshir Valley.

Until now, the Northern Alliance and Ahmad Shah Masood’s followers have been shutting down the entire city of Kabul every year on his anniversary.

Amrullah Saleh, who was vice-president under Ashraf Ghani, and Ahmed Masood, son of Ahmed Shah Masood, have both sought refuge in the Panjshir Valley and declared insurgency against the Taliban.

Amrullah Saleh is the man who has played a key role in manipulating West-backed governments over the past two decades.

On Tuesday, an Afghan Taliban spokesman addressed his first on-screen press conference in Kabul after taking control of the country over amnesty, women’s rights and the formation of a new government.

On the other hand, the English newspaper Washington Post quoted Ahmed Masood as saying that “I am writing this today from Panjshir Valley. Be ready to follow in the footsteps of your father. Mujahideen fighters ready to fight Taliban once again.” Huh.”

Following in his father’s footsteps, he declared ‘war against the Taliban’ in an article for a French magazine.

What do experts say

Amrullah Saleh, the former chief of Afghanistan’s intelligence service, said he would “never live under one roof with the Taliban.”

But analysts say Panjshir could never be a serious threat to the Taliban.

“At the moment this resistance is only verbal as the Taliban have not yet attempted to enter Panjshir.”

“The Taliban only need to lay siege to Panjshir, they won’t even need to go there,” he said. 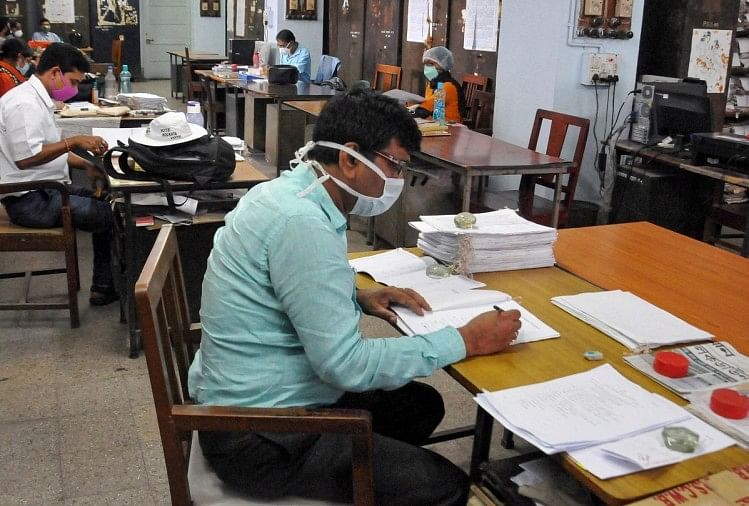 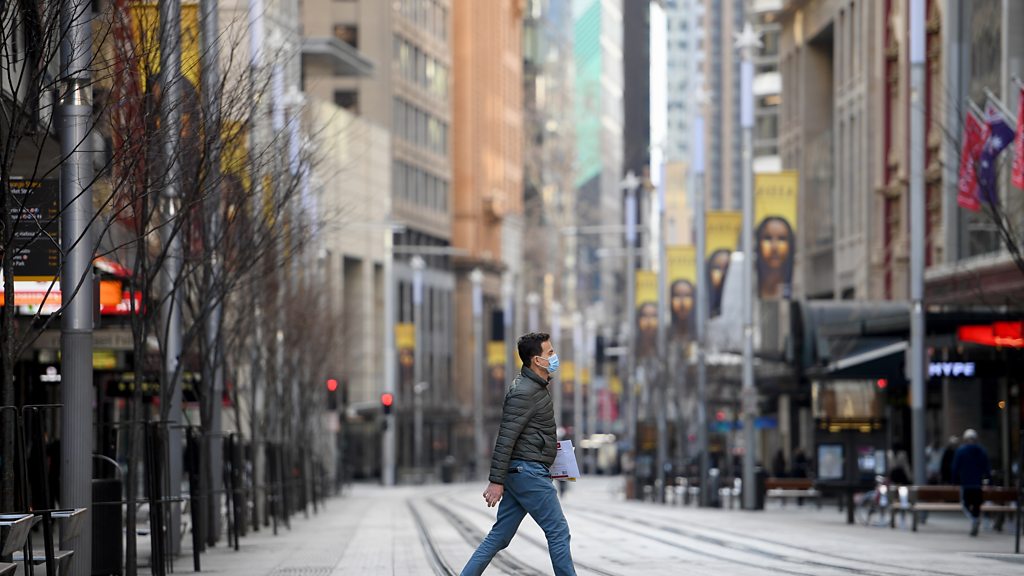