New Delhi
Although all defeats sting, but some become bad memories. Something similar happened in July 2021. Team India with Youngistan reached Sri Lanka. Won ODI series under Dhawan’s captaincy. T20 was also going to win, but what happened in the final is not forgotten. There was a famine of runs in the Indian camp. Players came and went. There was such magic going on on the pitch that no one could survive.

Some one, two, some three and some continue to walk on the first. Indian Lions were piled up for just 81 runs. Three could not even open an account. This bad condition of this team under the coaching of Rahul Dravid was done by Hasranga. Now the same Vanindu Hasranga is coming in IPL. Virat Kohli, who is watching the match from England, has sent a call.

By the way, there is also a big setback for Royal Challengers Bangalore. The team’s head coach and one of the finest opener of his time, Simon Katis, has resigned. He left RCB citing personal reasons. Now this additional responsibility has come to the prolific Kiwi coach Mike Hesson, as he is also the director of cricket of the team. 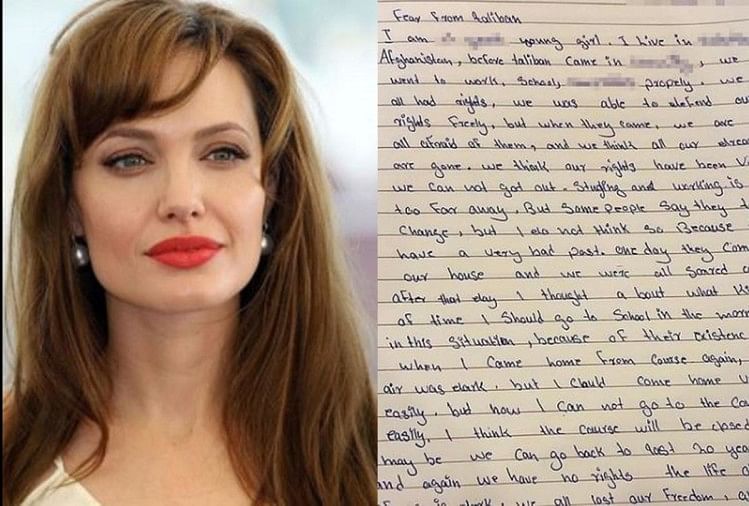 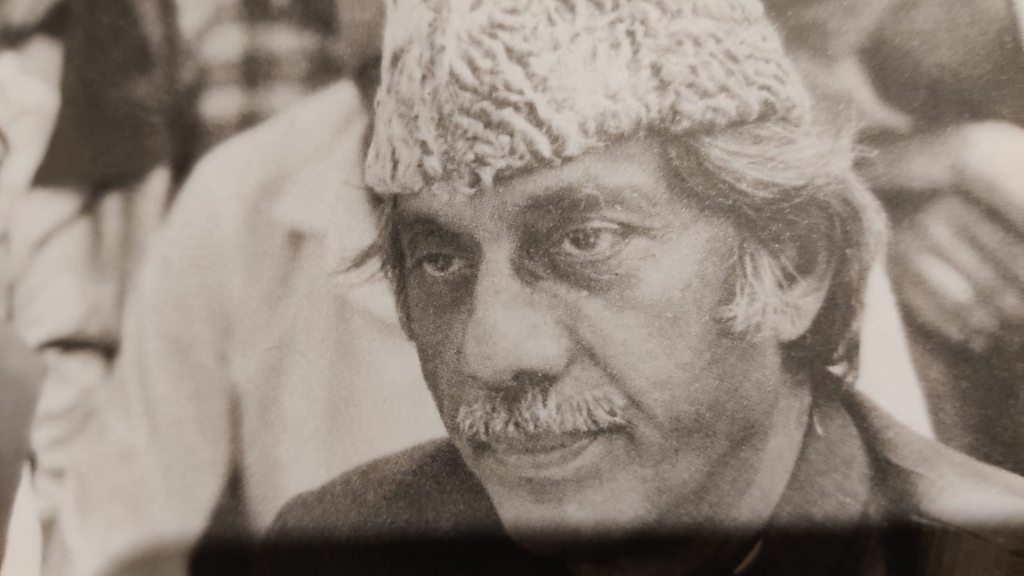 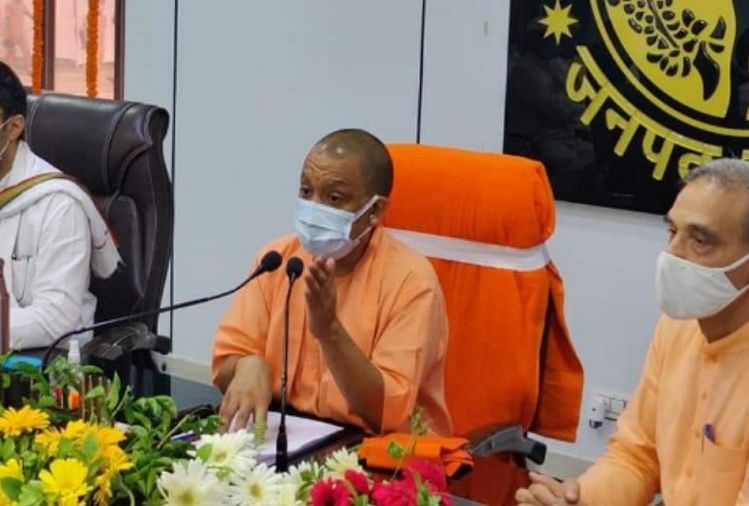 Up Election 2022: How Benefited Is The Yogi Cabinet Expansion To Be Held Six Months Before The State Assembly Polls 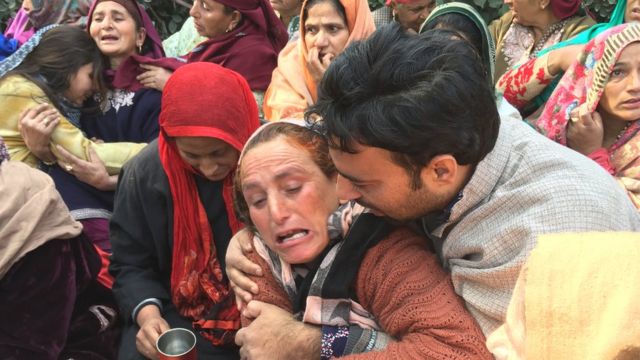 Jammu and Kashmir: BJP leaders on target in the Valley since the abrogation of 370, 23 killed so far