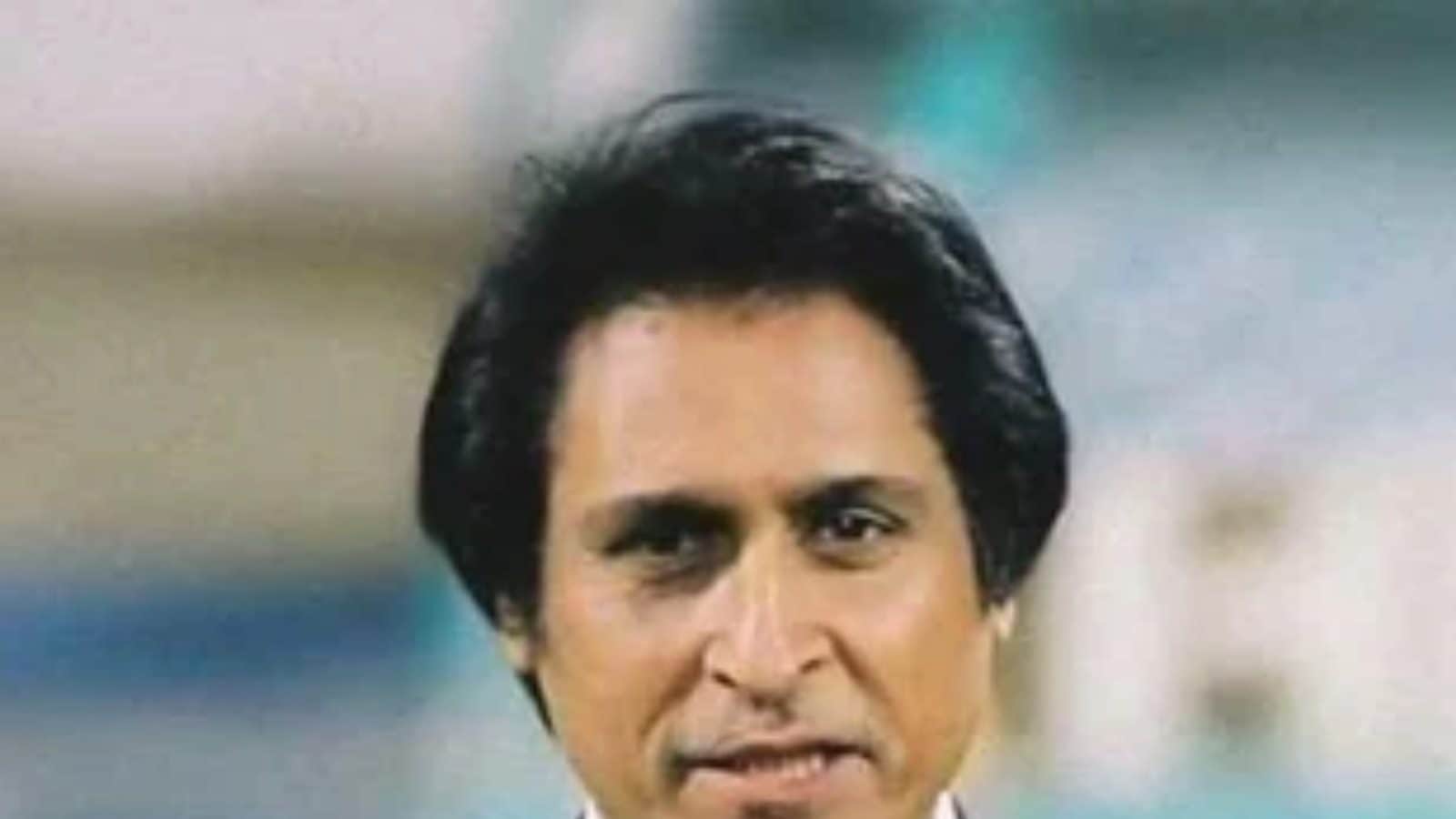 Former Test captain and renowned commentator Rameez Raja may replace Ehsan Mani as the next chairman of the Pakistan Cricket Board, source said on Saturday. Raja didn’t respond to calls and messages but media reports said that Prime Minister Imran Khan, who is also patron-in-chief of the board has decided against giving Mani extension after his term ends this month.

“In the next few days, the PM will send two names to the PCB’s governing board for the chairman’s election and the members will elect one of them,” a PCB source said.

The source said while they were hearing the name of Rameez as one of the two candidates for the prestigious position, nothing was confirmed as yet. The source said initially the names of Mani and Asad Ali Khan, a senior bureaucrat had been mentioned as the two candidates for the chairmanship but now apparently the PM had decided to go for a former captain.

“Rameez appears to be the ideal candidate as he is well educated, well-versed, and has international contacts due to his long years as a commentator. He was also CEO of the board in the past and left due to his other commitments,” the source said.

Apparently Imran Khan, himself a former captain under whom Rameez played the 1992 World Cup, feels it is time a former player runs the cricket affairs in the country. Another source said Ehsan Mani had also expressed reluctance to continue for another term due to health issues. The government and the board have already appointed a retired judge, Azmat Sheikh as the election commissioner to conduct the election process for the chairman’s post 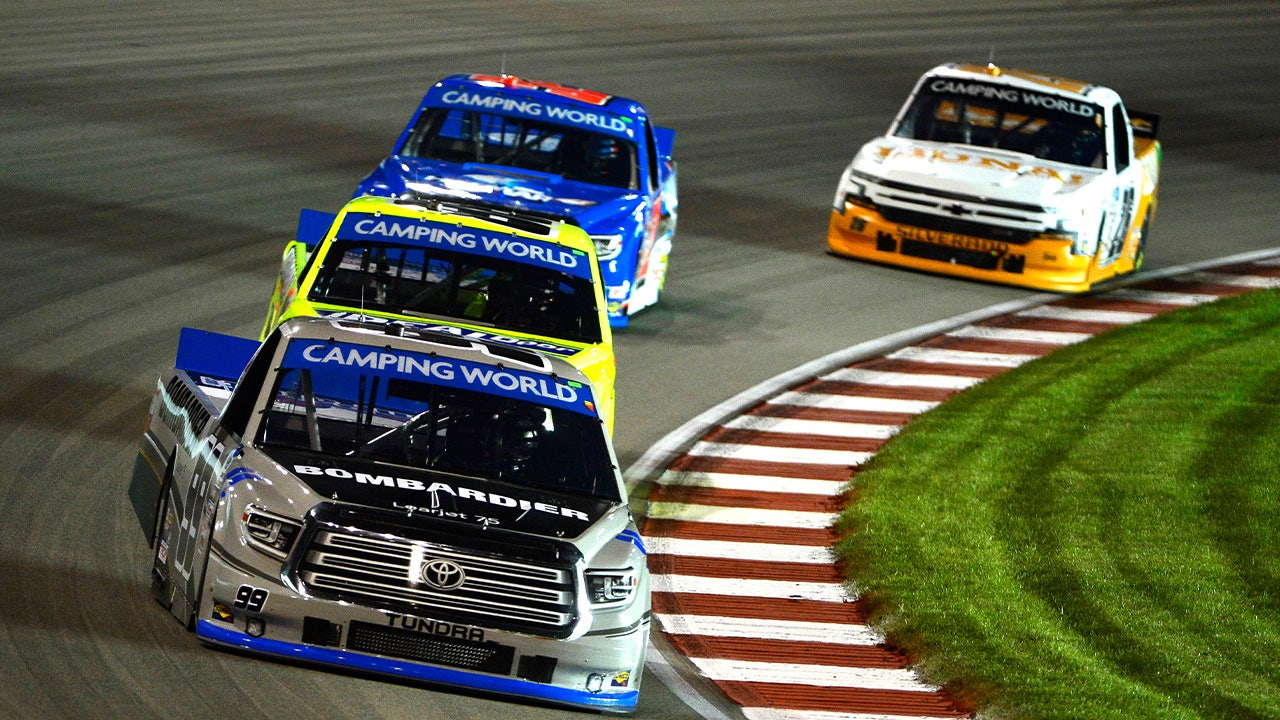 Bowman County hang on for victory with strong defensive stand 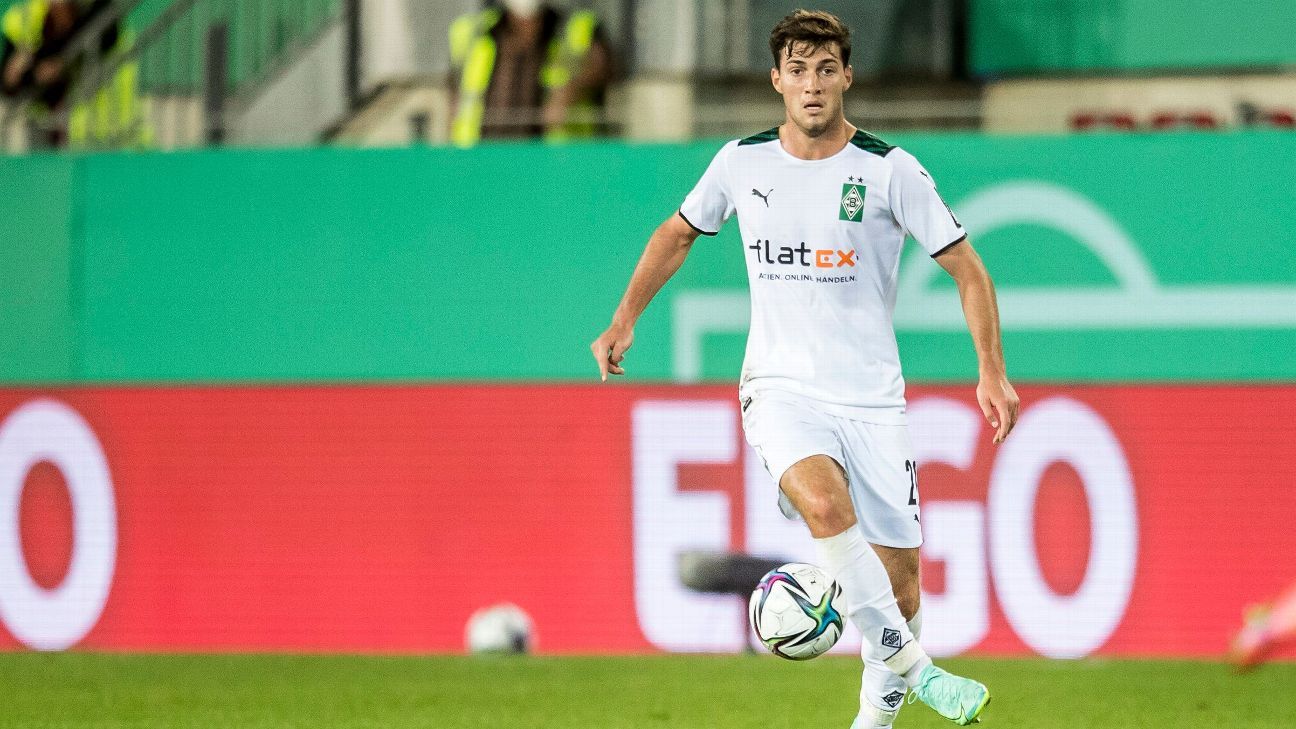 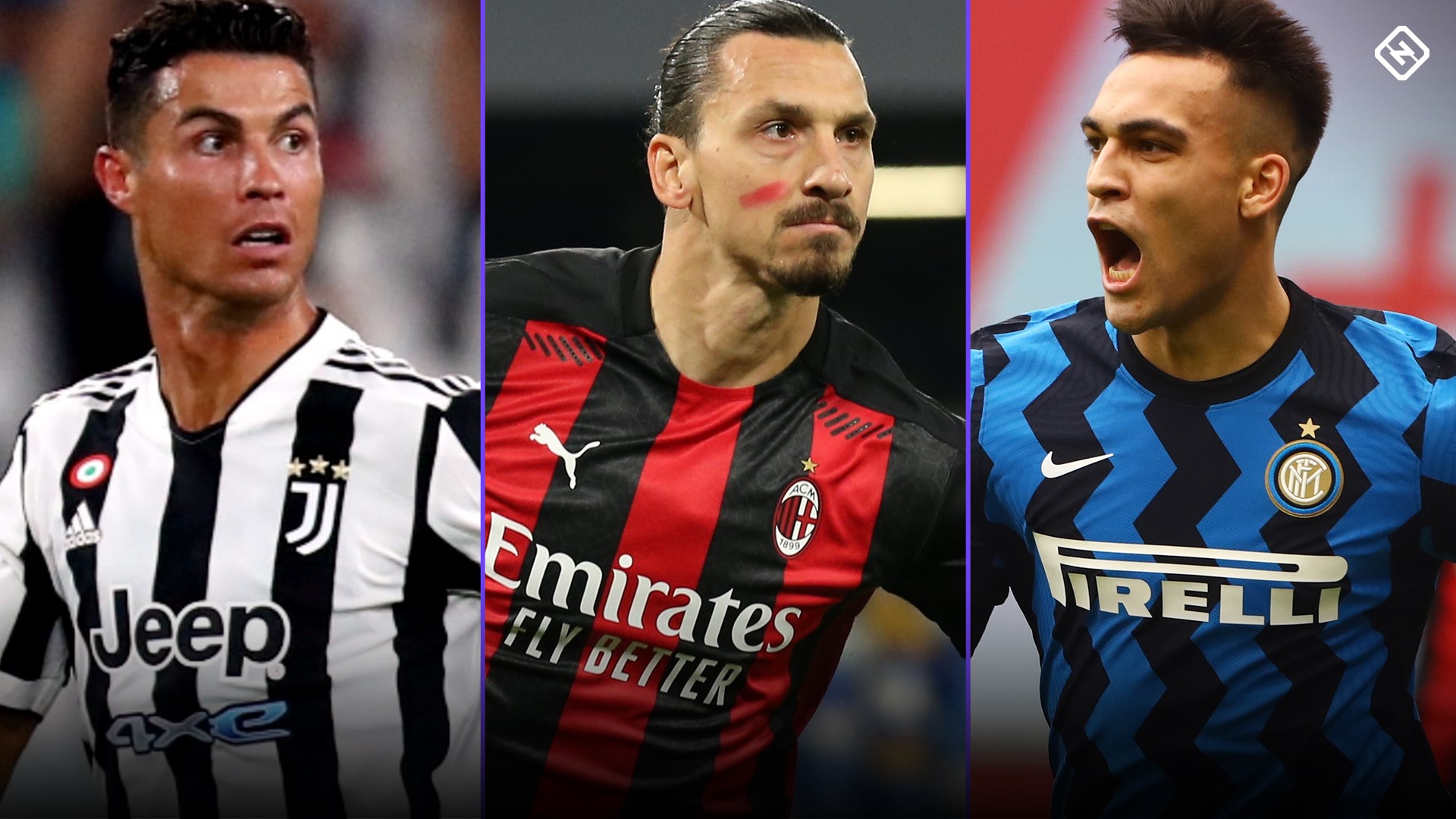 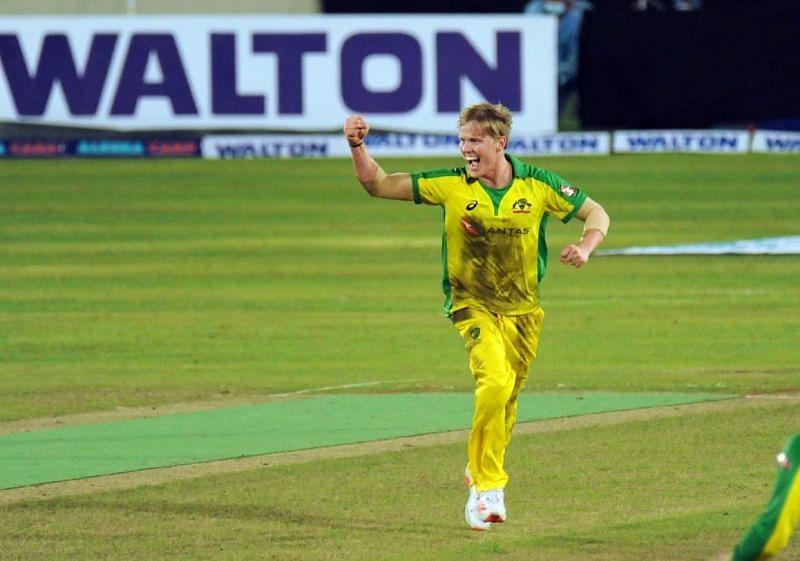