Ever since actress Kareena Kapoor Khan has become a mother again, many things are being talked about her. Some people are making a splash about his age, while some are seen giving him the tag of old age. But now something has happened that will shut the mouth of his haters. Let us tell you that Kareena Kapoor Khan has recently shared a picture in which she is seen with Jeh Ali Khan. She is looking very hot in this picture and she is holding Jeh in her lap.

Akshay Kumar’s Bell Bottom will now be released in UAE, but the ban continues in these Arab countries!

Kareena Kapoor Khan, who is seen in a black bikini, has also written a caption with this picture. She writes .. ‘Love, happiness and courage are always with you. 6 months of my life.’

People are commenting in many ways on this picture of Kareena Kapoor Khan and her fans are constantly praising her. Actress Alia Bhatt has also commented on this picture.

He has written WOW on this picture of Kareena. Manish Malhotra has also reacted and praised Kareena. Please tell that Kareena Kapoor Khan is away from films at this time but very soon she is going to be seen in the film Lal Singh Chaddha with Aamir Khan.

The shooting of this film has been completed long back and Kareena Kapoor Khan had completed her schedule. However, no official announcement has been made about when this film will be released. But the fans are waiting very eagerly. 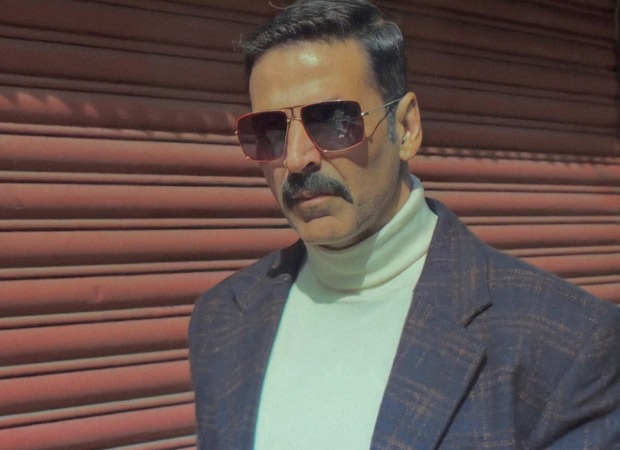 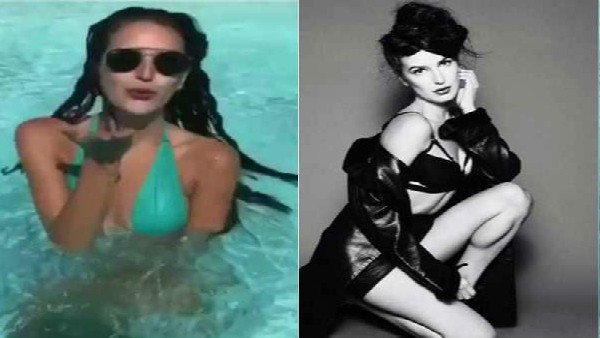 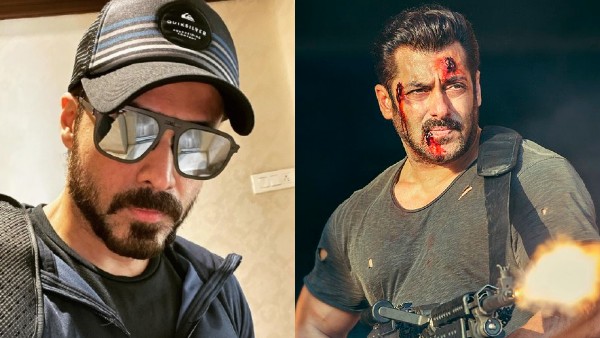 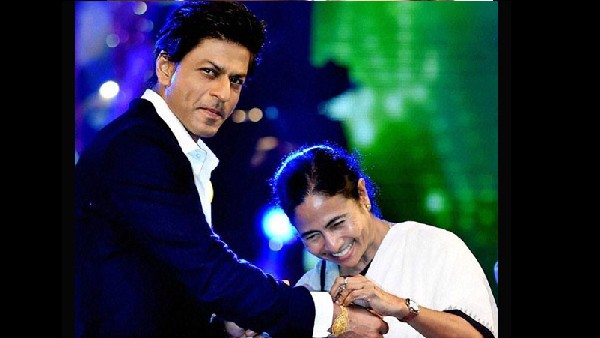