Kamala Harris in March 2021. The U.S. has a defense partnership with Singapore and is the largest foreign direct investor there. And the U.S. has growing trade with Vietnam, which opposes China’s vast territorial claims in the South China Sea.

SINGAPORE — U.S. Vice President Kamala Harris is expected on Sunday to start her official visit to Southeast Asia — a region where China’s economic and political influence has grown in recent years.

Harris is scheduled to arrive in Singapore on Sunday, before heading to Vietnam on Tuesday and departing the region on Thursday.

President Joe Biden has made it a priority to bolster U.S. standing in Asia, and strengthening ties with Southeast Asian countries is an important part of Washington’s goal to keep China’s ambitions in check.

Southeast Asia is home to more than 660 million people and some of the fastest-growing developing economies. The region’s strategic importance also lies in its proximity to the South China Sea, a vital commercial shipping route where trillions of dollars of global trade pass through each year.

Compared to the Trump administration, Biden and his team appeared much more “thoughtful and measured” in their engagement with Southeast Asian countries, said Angela Mancini, partner and head of Asia Pacific markets at consultancy Control Risks.

She explained that while the U.S.-China strategic rivalry is the “number one” bipartisan foreign policy issue in the U.S., the Biden administration acknowledges that Southeast Asian countries wouldn’t want to choose between the U.S. and China.

The Biden administration is extremely keen to make clear that its engagement with Southeast Asia is much, much broader than that one issue …

“The prior administration was very clear on the fact that U.S.-China strategic rivalry was the number one issue that mattered in this region. That sometimes put countries in a position where they felt like they had to choose sides,” Mancini told CNBC.

“The Biden administration is extremely keen to make clear that its engagement with Southeast Asia is much, much broader than that one issue … that there’s a lot of other issues to tackle including, for example, Covid, and that those issues are best addressed by active partnership and engagement,” she added.

The White House said in a statement last month that Harris will engage leaders of Singapore and Vietnam on issues ranging from regional security, the Covid-19 pandemic and climate change.

Former President Donald Trump was criticized for his absence at a few important regional summits in Southeast Asia, which led some political watchers to question U.S. commitment to the region.

That seeming lack of interest from the U.S. during Trump’s term coincided with China’s more aggressive push in the region, through programs such as infrastructure investments under Chinese President Xi Jinping’s signature Belt and Road Initiative.

By choosing Singapore and Vietnam for Harris’ first official trip to Southeast Asia, the U.S. showed that it prioritizes regional security and economic opportunities in the region, said Mancini.

The U.S. has a defense partnership with Singapore and is the largest foreign direct investor in the Asian financial hub. Meanwhile, the U.S. has a growing trade relationship with Vietnam, which is a vocal opponent of China’s vast territorial claims in the South China Sea.

Economically, trade would have been “the most natural” way for the U.S. to deepen engagement in Southeast Asia — but U.S. domestic politics are a serious constraint, said Mancini.

Alex Feldman, president and chief executive of U.S.-ASEAN Business Council, said the U.S. is unlikely to join the CPTPP in the short term. The TPP was widely criticized in the U.S. and was never approved by Congress.

An agreement that focuses on the digital economy sets digital trade rules and standards among participating countries, such as on the storage of cross-border data and personal data protection.

“We think that … a bilateral agreement with Singapore makes a ton of sense to help set the rules for the road on the digital economy, which is increasingly becoming the economy in Asia,” said Feldman, adding that a bilateral deal could open the door to a larger, multilateral one in the future.

While there are “sensible reasons” for the U.S. to pursue and lead a new digital agreement, Washington may have a hard time convincing other countries to join, said Deborah Elms, executive director of consultancy Asian Trade Centre.

Elms explained in a report last week that such agreements are not new and the U.S. would be entering “an increasingly crowded landscape.” Deals that include digital initiatives include the CPTPP and the China-led Regional Comprehensive Economic Partnership, she noted.

“The US will need to have a clear and convincing rationale for starting over with yet another trade arrangement and it will need to provide value-add for potential members. Otherwise, it could be the case that the US offers to lead the party and discovers few takers,” wrote Elms. 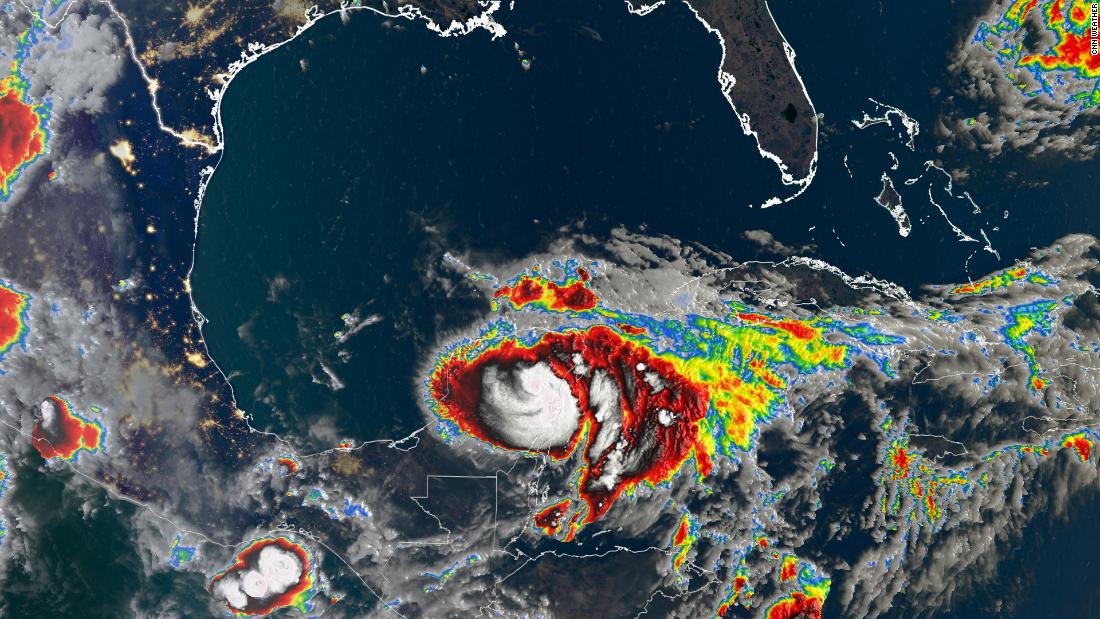 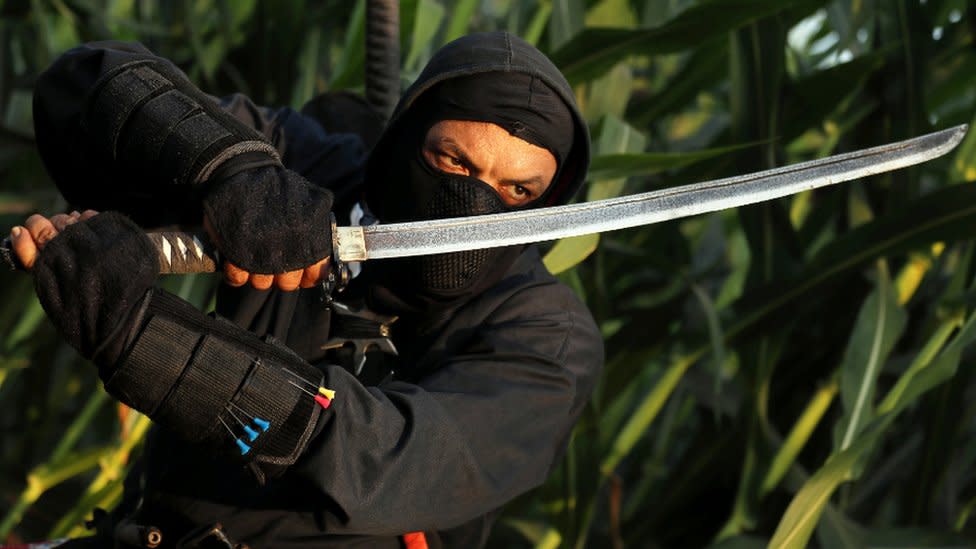 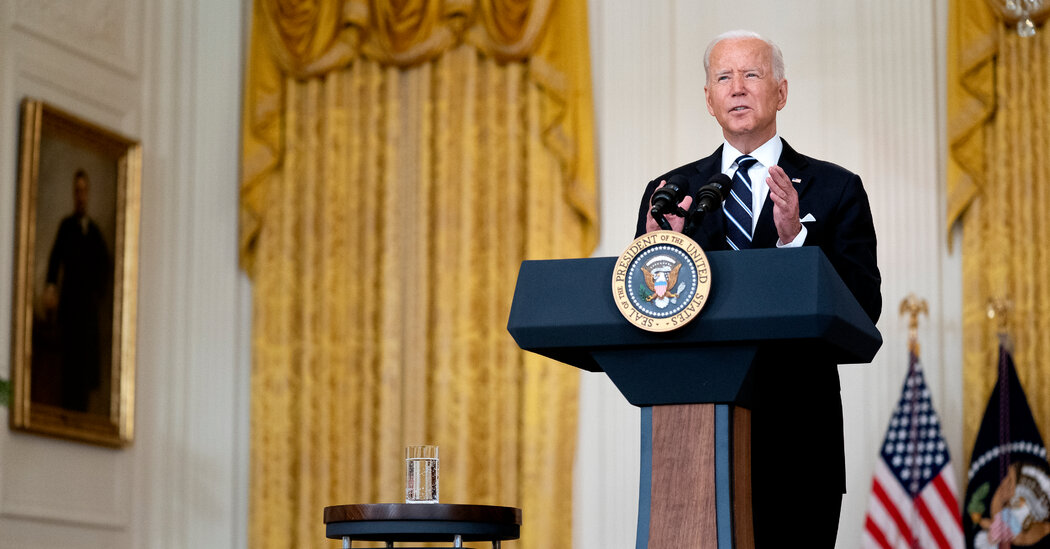