The final trailer for Marvel’s Eternals is here, revealing a little more about the royal-looking heroes introduced months ago in the official teaser. The immortal alien race arrived on Earth 7,000 years ago to protect humans from their evil counterparts known as the Deviants.

The trailer gives us a look at these monstrous creatures, and addresses why the Eternals didn’t interfere with Thanos. Hold onto your hats, because the trailer also reveals another possible enemy forcing the Eternals to interfere in events on Earth: Celestials, the powerful extraterrestrial cosmic beings who first appeared in 2014’s Guardians of the Galaxy.

“We were instructed not to interfere in any human conflicts unless Deviants were involved,” Sersi replies.

Cut to a crazy looking shot of a mammoth red Celestial, possibly Arishem the Judge. In the comics, the Celestials created the Eternals as well as the villainous Deviants.

Entertain your brain with the coolest news from streaming to superheroes, memes to video games.

Here’s what Marvel chief Kevin Feige had to say about working with Zhao.

“The truth is, we would not have even attempted this if it weren’t for Chloé,” Feige told Entertainment Weekly. “We thought, here’s a filmmaker who is equal parts cinematic visionary and genre nerd. She can outtalk any of us when it comes to manga and Star Wars and Marvel comics.”

Game of Thrones fans, take note: Ramin Djawadi, who scored the fantasy series as well as 2008’s Iron Man, is the composer for Eternals.

Eternals is scheduled to be released in theaters on Nov. 5. While Marvel’s Shang-Chi and the Legend of the Ten Rings will head to theaters exclusively in September, it’s not clear yet whether Eternals will go the same route or will also head to Disney Plus Premiere Access on release day, just as Black Widow did in July.

Movies coming in 2021 from Netflix, Marvel, HBO and more 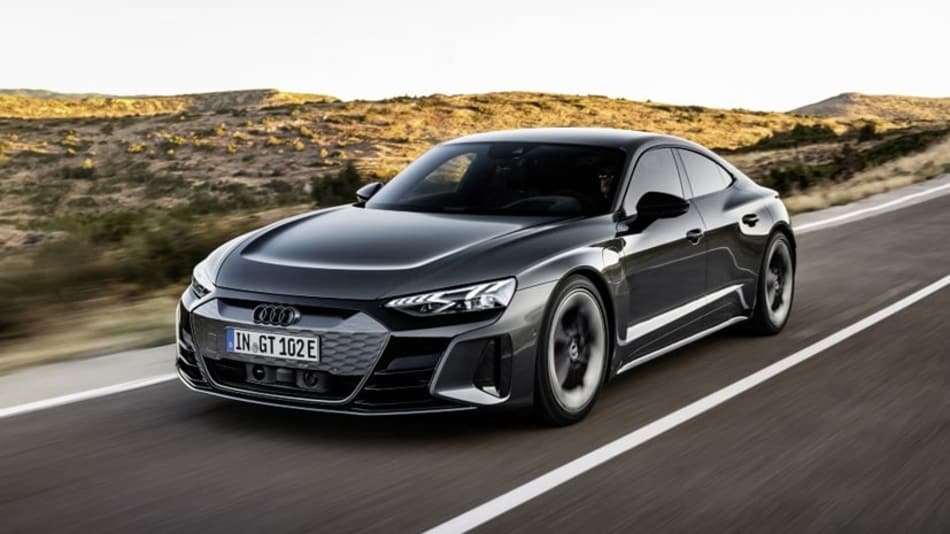 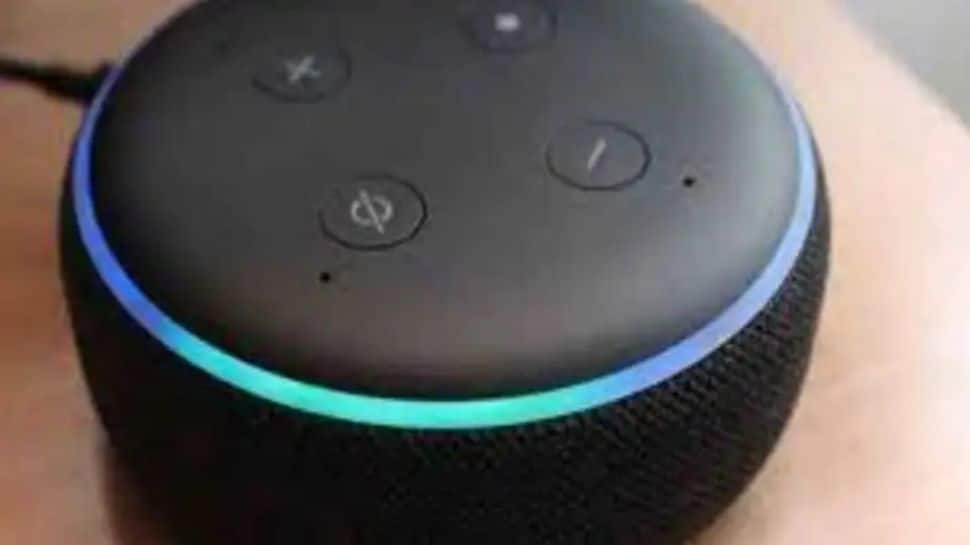 Amitabh Bachchan’s voice can reply to your ‘Hi, Alexa’, check how to change voice | Technology News 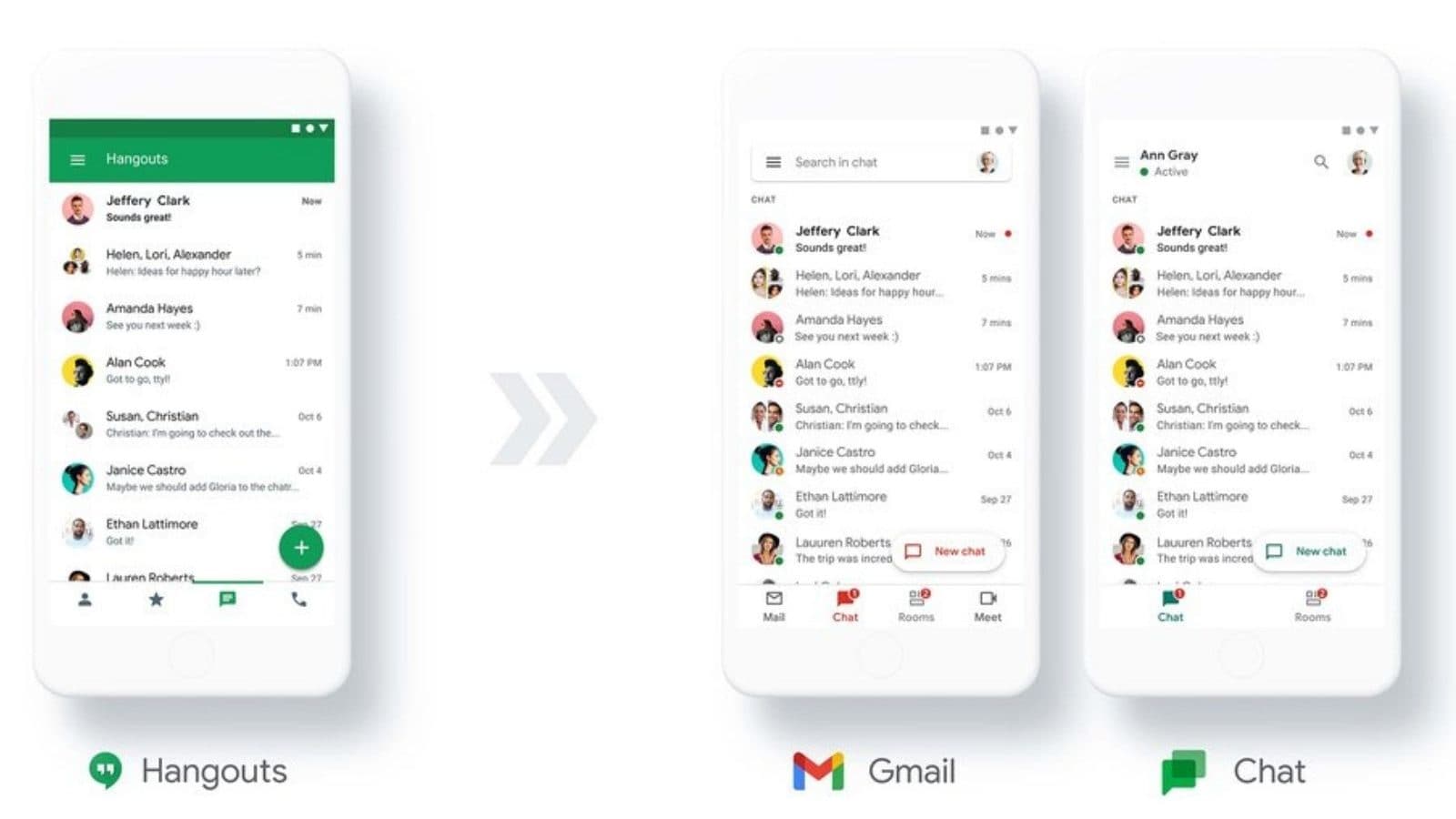 Here Is How To Find Them