Patna
The battle that broke out in the Lalu family now seems to be reaching the final stage. Tejashwi Yadav suddenly left for Delhi on Friday evening. According to media reports, he has gone to ‘talk’ to his father (Lalu Yadav). By the way, while going to Delhi, Tejashwi told reporters at Patna airport that ‘be it brother or someone else, there has to be discipline in the party.’

Tej Pratap’s advice to be in discipline
While going to Delhi, Tejashwi Yadav spoke to the media at the airport. He was also asked questions about Tej Pratap Yadav’s statements. Then Tejashwi said that ‘Tej Pratap is my elder brother, then he is a different matter. Parents have given us this sanskar that respect and respect elders. Be disciplined too. Everyone in the party has to be in discipline. When Tejashwi was asked about Tej Pratap’s displeasure, he said that ‘annoyance keeps happening’.

Had met Tej Pratap Yadav- Tejashwi
For the first time, Tejashwi was advising Tej Pratap to be disciplined in front of the media. Earlier, he used to avoid questions related to Tej Pratap. When Tej Pratap was asked about his meetings, Tejashwi said that Tej Pratap Yadav had come to talk to him, the meeting took place. But at the same time there was a virtual meeting of the opposition parties under the chairmanship of Sonia Gandhi, in which it was necessary for them to attend.
Lalu Ke Lal in anger: Who is Sanjay Yadav who stops me from talking to Tejashwi: Tej Pratap
What will happen to Tej Pratap’s Janata Darbar?
Actually Tejashwi wants to run the party with one system. But because of Tej Pratap, problems are coming. Tej Pratap Yadav has announced to hold Janata Darbar in the party office from Saturday. He has also called the media by giving a challenge. also challenged to stop. Tej Pratap is also making rhetoric against the leadership everyday. This is a new problem for Tejashwi.

Bihar News: Tej brothers of Bihar face to face in power game, Tej Pratap came out of Rabri residence in a tizzy in 5 minutes

Came to surround Nitish, the issue itself changed
Tejashwi Yadav was busy surrounding the Nitish Kumar government on the issue of floods and caste census. But now the issue has changed. The fight between the two brothers is being discussed in the media. However, Tejashwi did not say that he is going to meet his father Lalu Yadav specially. He told that his 6 sisters live in Delhi-NCR. On the occasion of Rakshabandhan, he is going to Delhi to tie Rakhi.

Lalu Family Controversy: Tejashwi’s Ultimatum To Tej Pratap! Respect and discipline of elders will have to be taken care of

Today’s cartoon: no one is asking them 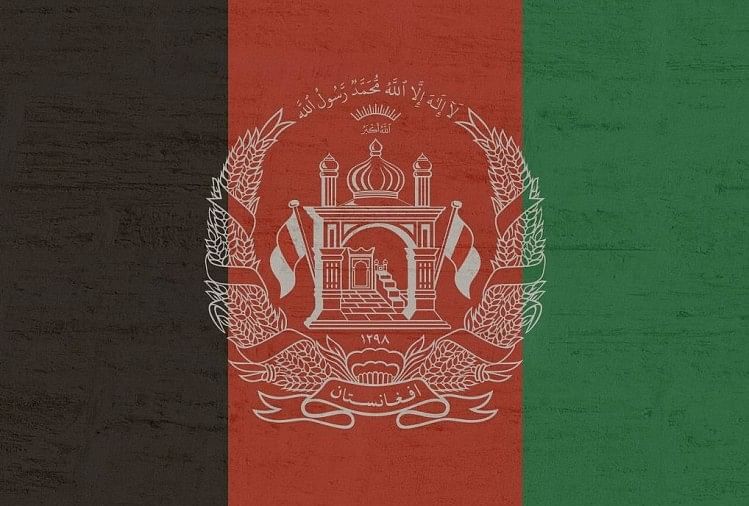 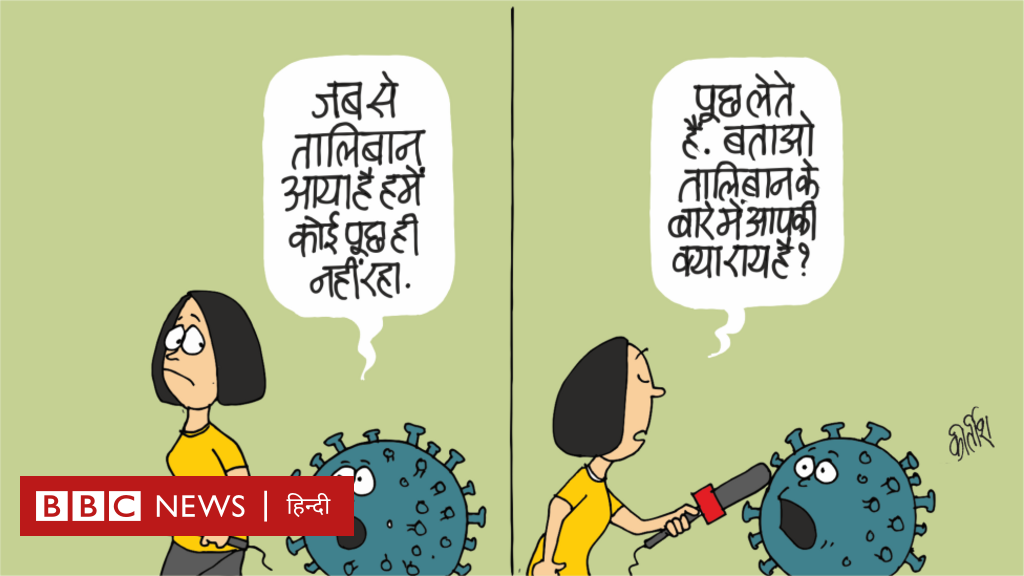 Today’s cartoon: no one is asking them

india get its first covid vaccine for children: zydus cadila covid vaccine get emergency use authorization in india for 12 years plus 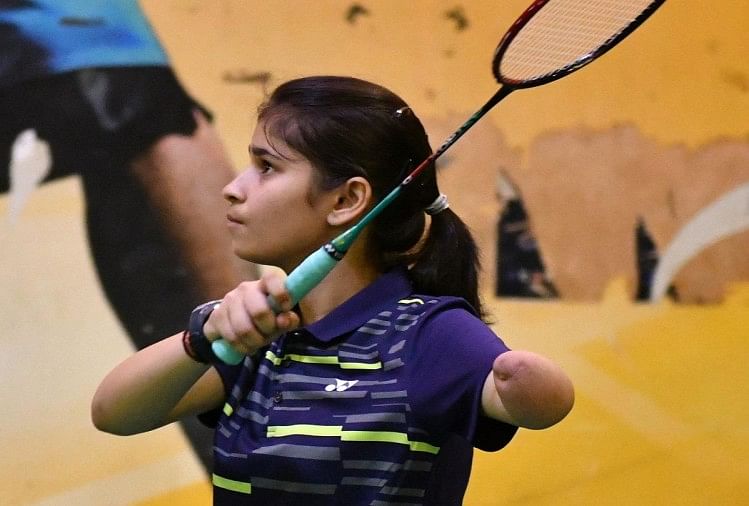 Tokyo Paralympics: 19 Years Old, Palak Kohli Is The Only Indian Badminton Player To Be Competing In Three Categories In Tokyo 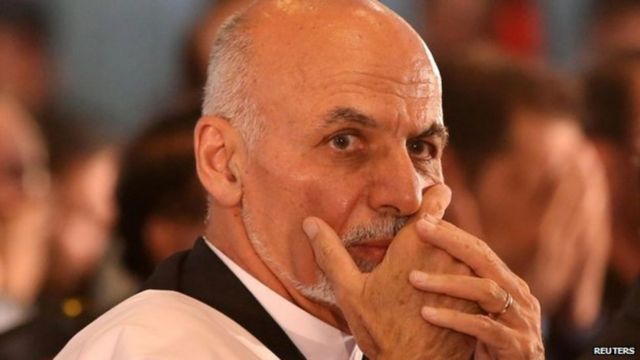 Why President Ashraf Ghani, who fled from Afghanistan, reached UAE only, how is the relationship of this Arab country with Taliban?