Afghanistan: The story of an Afghan woman during the occupation of the Taliban 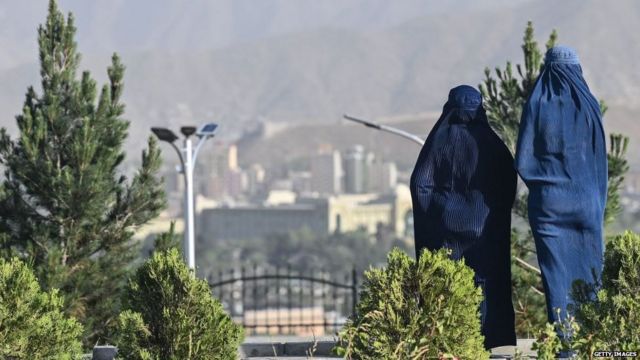 In the morning I went to my office. There I saw the only woman. She was a security guard posted at the door. There were very few people there – it was not a normal situation. The Taliban had arrived at the entrance of the city. People were scared of this. But I was not sure that terrorists would enter the city.

I left the office around noon. I had taken my mobile phone charger and some personal documents. I went to the bank to withdraw some money because everyone was trying to withdraw as much money as they could. Although the queue there was very long. The situation there was very tense.

When I entered the bank I saw missed calls from my mother, sister and brother. This scared me, as if something had happened. When I called my mother, she asked anxiously where I am and what I am doing. He told me to hurry up and go home because the Taliban had entered the western part of the city.

‘I was so scared’

I was bewildered, terrified and scared.

Everyone was running. The shopkeepers were closing the doors. Everyone was trying to go home. My brother called to say that he would get me. But the roads were jammed due to vehicles.

I left from there and tried to find a taxi. On the way I saw people running. I was afraid that if the Taliban saw me on the way, they would kill me because I was in my office clothes.

After about two hours I finally reached my house. I was so scared that I could not even talk to my family. It was a day that I will never forget. I spent the whole night in fear. I felt that at any time someone could knock on our door.

At that time everyone was trying to hide somewhere. I wanted to run away to a relative’s house, but for fear of being caught on the way, I did not dare.

I feel safe at home now. If they come to our house, no one will know that I have ever worked for the government. The Taliban have said that their fighters will not enter people’s homes. But we cannot trust them. Whenever I see him on TV, I get scared. I am very sad about this.

We have seen their cruelty. How can we trust them? Now I can’t sleep through the night because of fear.

I am waiting for a visa to leave my country, but it cannot be said that it will happen. Will they let me work if I live in Afghanistan? I do not think so. I can’t secure my future in Afghanistan. I think everything is over for us now.

I have lost my hope for the future now. 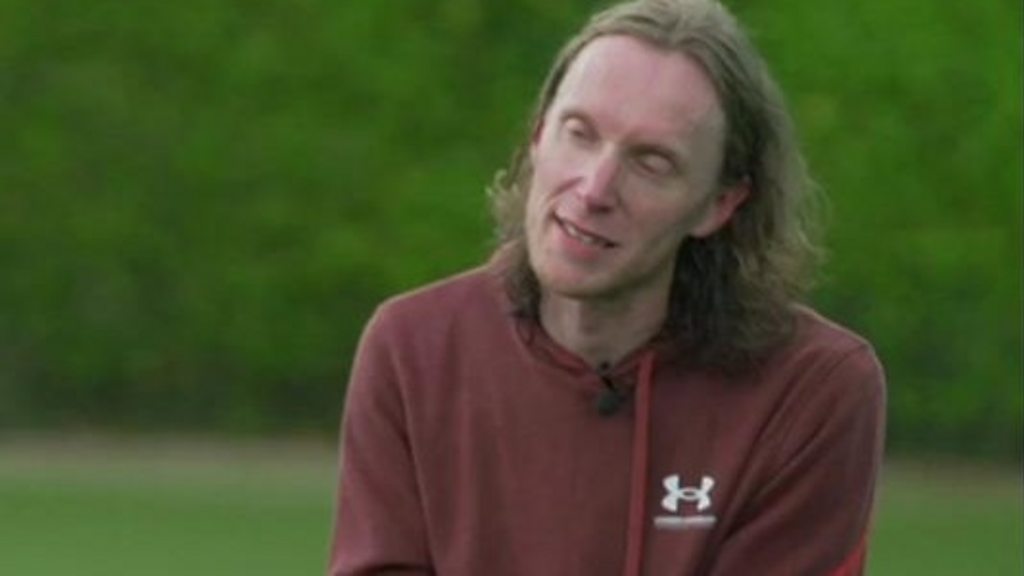 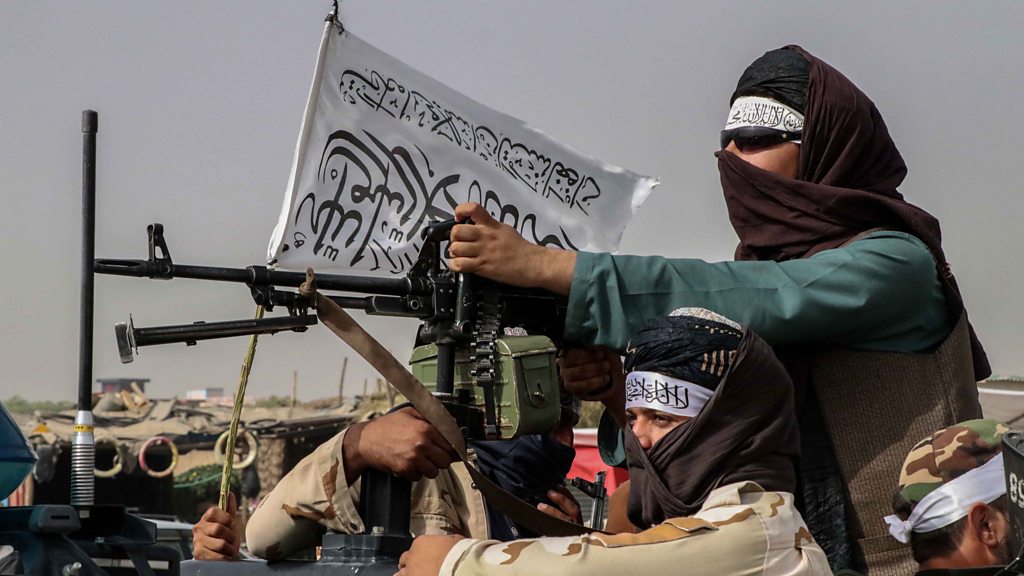