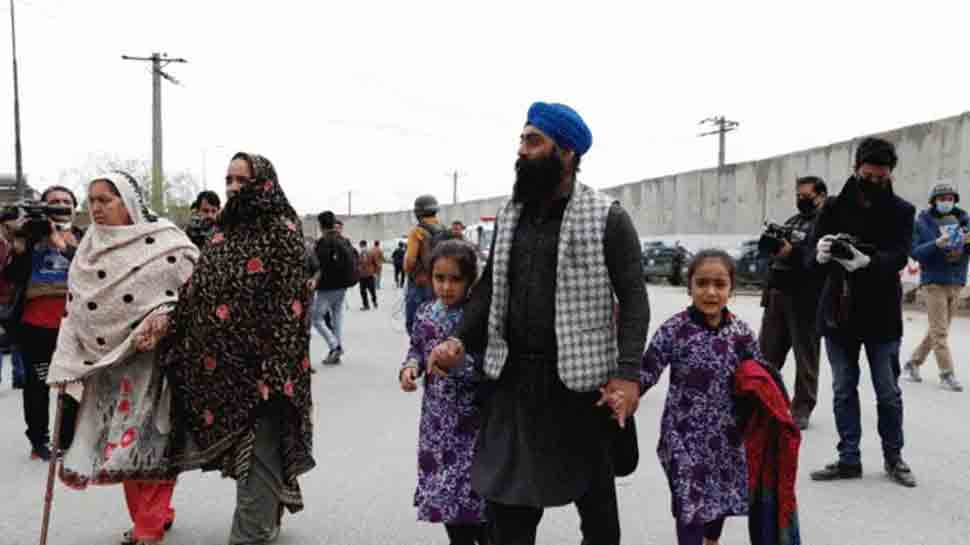 Protests Against Afghan Taliban Spread in Early Signs of Resistance

New Delhi: The minuscule Sikh and Hindu community members who have taken shelter in Gurdwara Karte Parwan, Kabul ever since the Taliban took over the reins of Afghanistan in their  hands have appealed to the Indian government for their immediate evacuation before it was too late especially in wake of the outbreak of a fight between Taliban and anti-Taliban mujahedeen forces in Panjshir Valley and step by step imposition of Islamic Sharia laws in Kabul and other parts of the war-torn nation.

“There is no police and civil administration or other government officials. We are at the mercy of the Taliban. We don’t know where we should go except India and we have pinned our hopes on the Indian government to evacuate us,” said Talwinder Singh, a Sikh resident of Kabul who, in recent past, had also issued a desperate appeal to Sikh bodies of the US and Canada to help them move out of Afghanistan.

As the Taliban entered Kabul, one of their delegations went to Gurdwara Karte Parwan and assured their representatives of Sikhs and Hindus to not fear from them and also shared their mobile numbers and advised contacting in case of any problem. The next day, a media team of Taliban again went to Gurdwara to record a propaganda video.

Taliban media the team asked Hindu and Sikh representatives to give statements that they felt safe and secure under the Taliban regime. They also offered to give them two Talibans to guard the Gurdwara, but the offer was declined by the Hindu and Sikh leaders.

Taliban’s friendly gestures have failed to win the confidence of microscopic communities living in Kabul as they vividly remember the past brutal regime of the Taliban for nearly six years and are of the firm belief that once settled, the Taliban’s would not hesitate to implement Sharia by force in the next few days.

“If there are any hiccups in our evacuation or any kind of other delays, the Indian government should at least evacuate our women and children which is the need of the hour,” said Talwinder while talking to Zee News.

The reports of eruption of the fight between Taliban and anti-Taliban Mujahedeen emerging out of Panjshir Valley have only panicked the Hindus and Sikhs living in Kabul.

“The resistance forces have become active in various provinces and their fight with the Taliban is spreading with taggering speed and scale, even a few people especially the women folk have staged demonstrations against the Taliban in Kabul. This is not a good sign, they (Taliban) will for sure indulge in tortures and executions as they did during their previous regime to spread terror among peace-loving Afghani’s’,” said a Sikh resident of Kabul on condition of anonymity.

Sources informed Zee News that representatives of the Indian government were also in touch with the Sikh and Hindu community members of Kabul and efforts were a foot to airlift them from Kabul assoon as possible.

Sikh bodies in Indian including Shiromani Gurdwara Parbandhak Committee and Delhi’s Sikh Gurdwara Management Committee, are also in touch with the Center government for the safe evacuation of hapless Hindus and Sikhs living at the mercy of the Taliban in Afghanistan.

These Sikh bodies have also assured of their help once they are in India. Protests Against Afghan Taliban Spread in Early Signs of Resistance

German on trial for killing 5, injuring 18 in car rampage

Afghan orchestras in peril: ‘I cannot imagine a society without music’ | Afghanistan 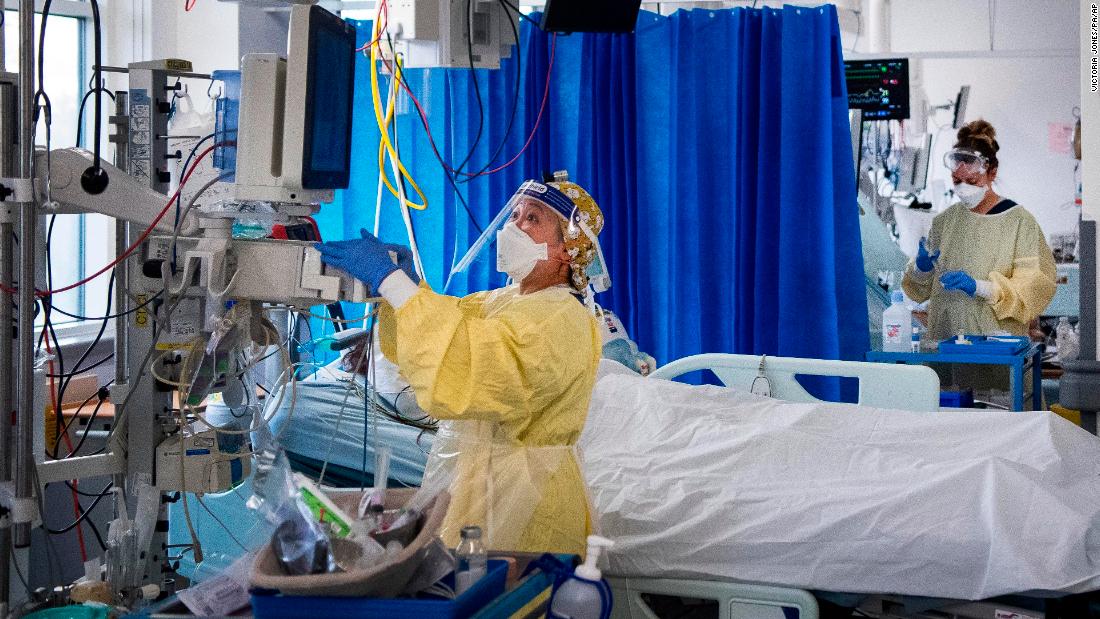