New Delhi
Former Congress president Rahul Gandhi on Thursday accused the central government of increasing poverty in the country and said there is a need to provide monthly assistance of Rs 6000 to the poor by implementing the ‘Nyay’ scheme. He said in a Facebook post, ‘Modi government is increasing poverty in the country. 13.4 crore Indians are earning less than Rs 150 per day. Why should these families not be given Rs 6000 a month under the Nyaya scheme?

The Congress leader also claimed through a chart citing ‘Pew Research Center’ that in the year 2020, the income of 6 crore Indian citizens was Rs 150 per day, but in 2021 this number has increased to 134 million.

In the last Lok Sabha elections, Congress under the chairmanship of Rahul Gandhi had promised Minimum Income Guarantee Scheme (NYAY). She said that if she comes to power, she will give monthly help of six thousand rupees to about five crore poor families of the country, although she had to face defeat in the elections. 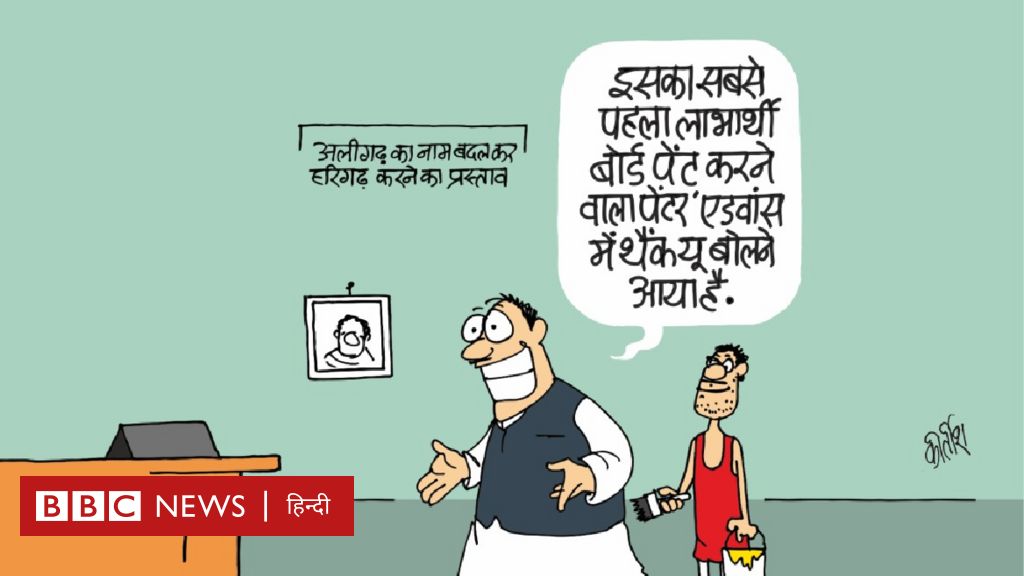 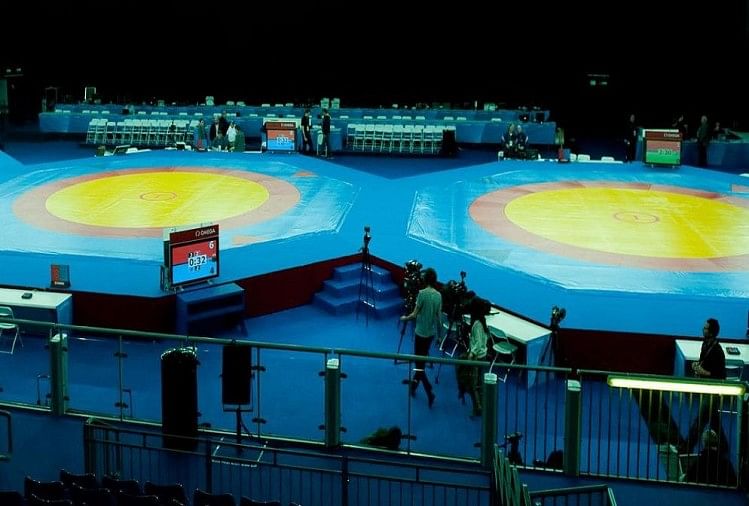 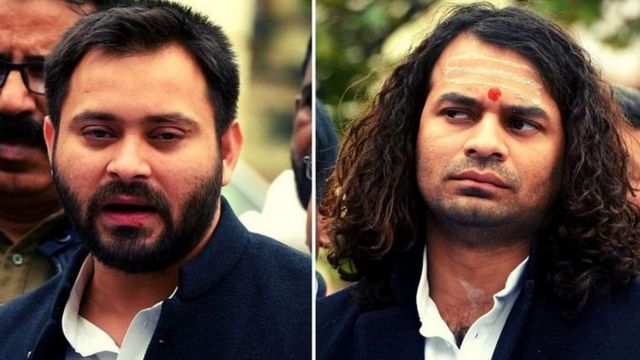 Bihar politics: Tejashwi on the pretext of student RJD, tug of war in Tej Pratap, rhetoric at the stake of Jagdanand Singh