by Press24 News
in Top News
208 3
0
285
SHARES
468
VIEWS
Share on WhatsappShare on TwitterShare on Facebook
New Delhi
The world will hardly be able to forget that scene of sobbing. After the Taliban’s capture of Kabul, many people lost their lives in a failed attempt to escape from there. The accident happened on Monday at Kabul airport. The incident happened as hundreds of Afghans tried to board the plane in a hurry to leave Afghanistan during the take-off of a US C-17 cargo plane. Its pictures also became very viral in social media. As soon as the plane took off, the pictures of people falling from it were heart-wrenching. Now some of these people are being identified.

According to local media reports, Zaki Anwari, the player of the Afghanistan youth football team, is likely one of the people who fell from the flying plane. Jaki was a great football player. He has been a member of the youth soccer team representing Afghanistan. The nation had high hopes from Zaki. Another person can be Mateen. He is missing for two days.

Comparison of Taliban with Maharishi Valmiki, ‘Sadakhap’ language against Hinduism, what has happened to Munawwar Rana?

Two dead bodies fell on the roof of Salek’s house
At the same time, the bodies of two people fell on the roof of Wali Salek’s house. One of them has been identified as Shafiullah Hotak. He was a doctor. This was revealed from the birth certificate found in the pocket. The other person has been identified as Fida Mohammed. Both were under 30 years old.

49-year-old Wali Salek is a security guard. He told that he was at home with his family in Kabul when a loud sound came from the roof. The sound was like a truck tire exploding. Seeing two bodies on the terrace, his senses were blown away. His wife fell unconscious seeing this scene. Salek’s house is 4 km from the airport. These two men were among hundreds of people who wanted to leave Afghanistan by hanging from the wheels of a C-17 aircraft of the US Air Force. Both the bodies were mutilated when they fell.

‘We teach in Kabul, it took hours to reach the airport, the heart is worried’
Photos went viral around the world
Images and video clips of uncontrollable crowds at Kabul airport after the Taliban took over Afghanistan went viral around the world. In these people can be seen running on the runway with the American plane. Some were hanging from the wings of the plane. They had lost their senses in trying to get out of Afghanistan by any means. The C-17 Globemaster III landed at Kabul Airport to deliver equipment for evacuation efforts.

The US Air Force said hundreds of Afghan civilians gathered around the plane before landing, violating security standards. The security situation was deteriorating. So, the crew decided to take the plane from there. The investigation of this whole matter is going on. 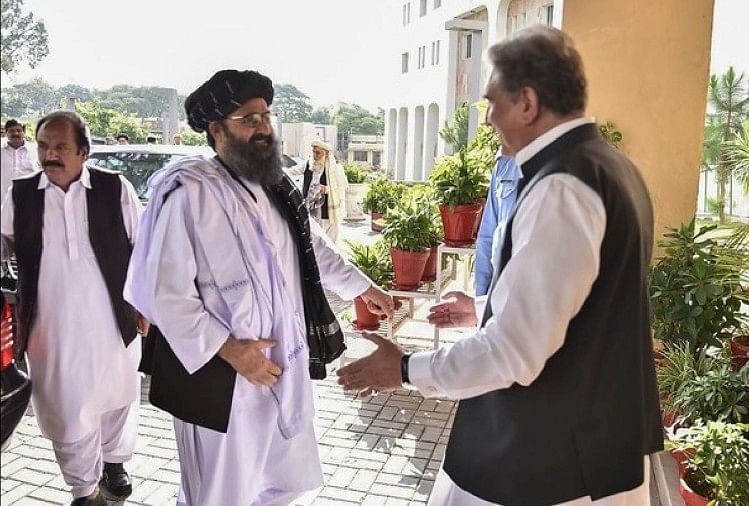 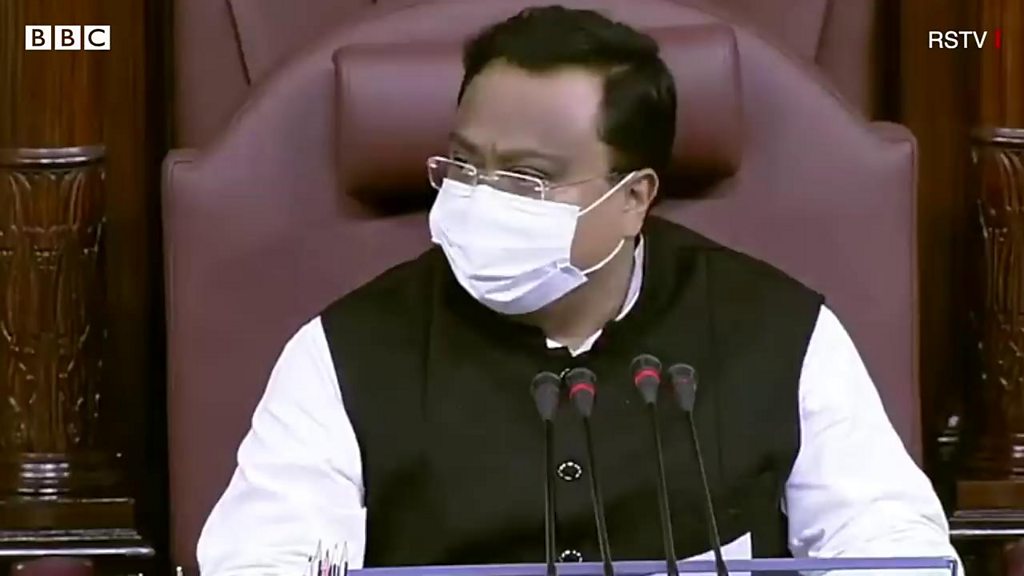 Risk on Chinese investment in Pakistan: Afghanistan could turn China’s BRI dream into a $282 billion trap 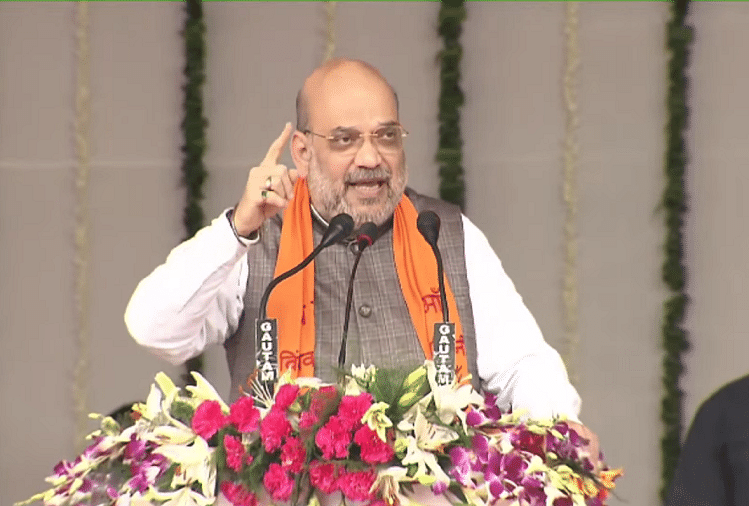 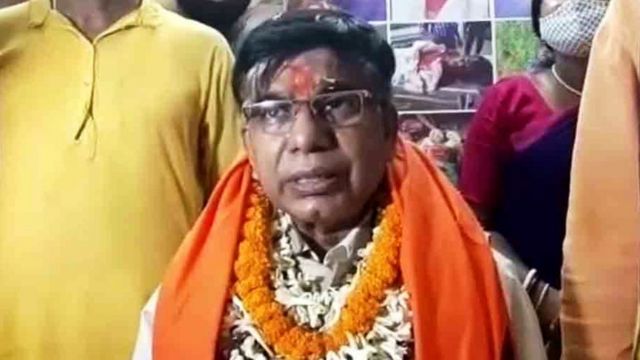