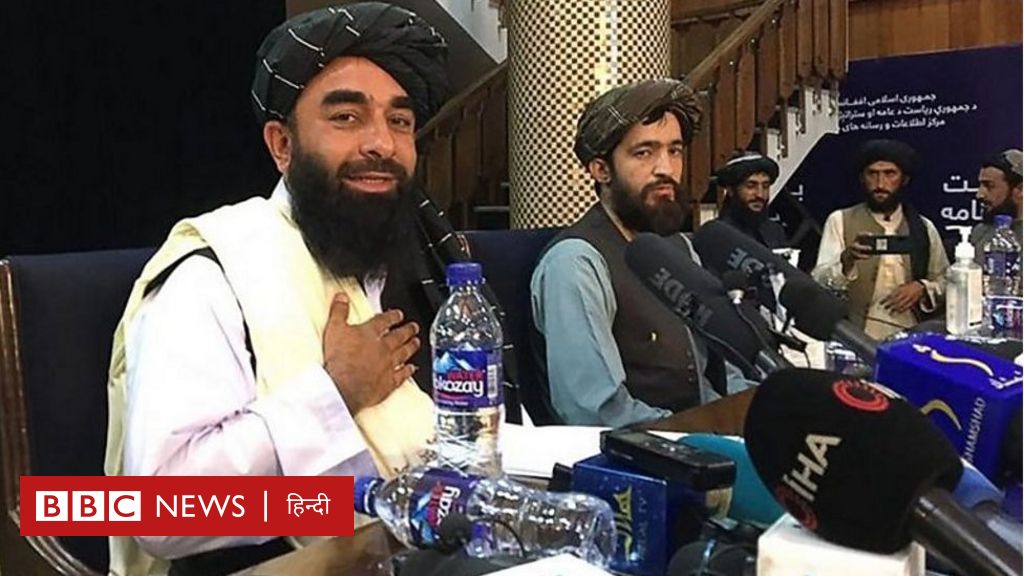 The Taliban’s first press conference since regaining control of Afghanistan was held in Kabul on Tuesday. Taliban spokesman Zabihullah Mujahid, who appeared in front of the cameras for the first time, said, “After 20 years of struggle, we have liberated the country and expelled the foreigners from the country.” He has described it as a moment of pride for the entire country. “We want to assure the international community that no one will be harmed,” says Zabihullah Mujahid. 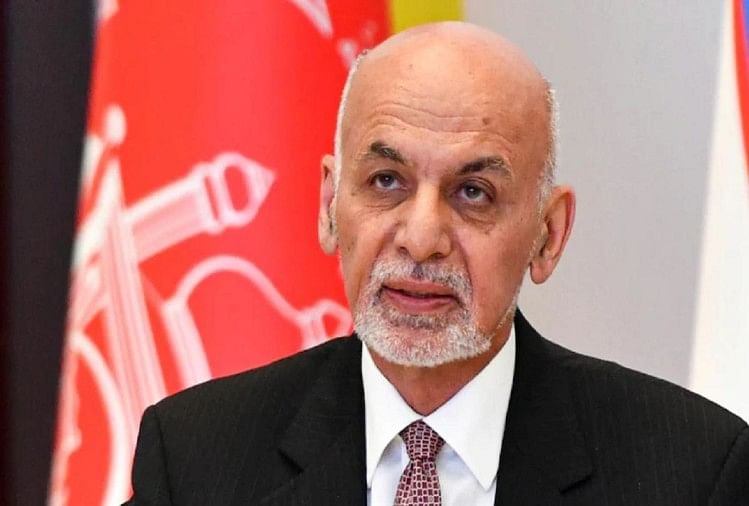 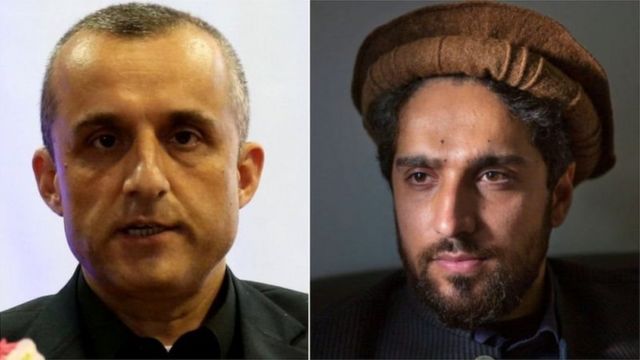 Anti-Taliban forces are uniting in Afghanistan, but will they be able to compete? 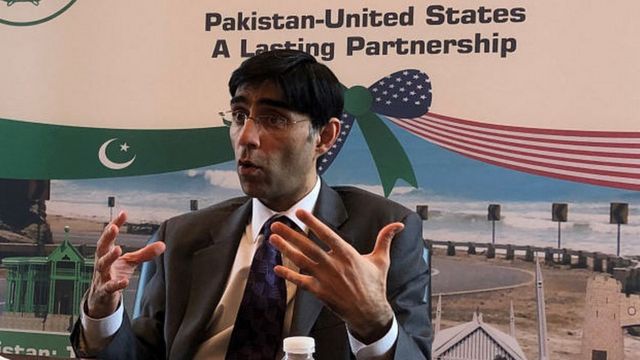 Clouds of uncertainty over Pakistan-US relations after Taliban withdrawal