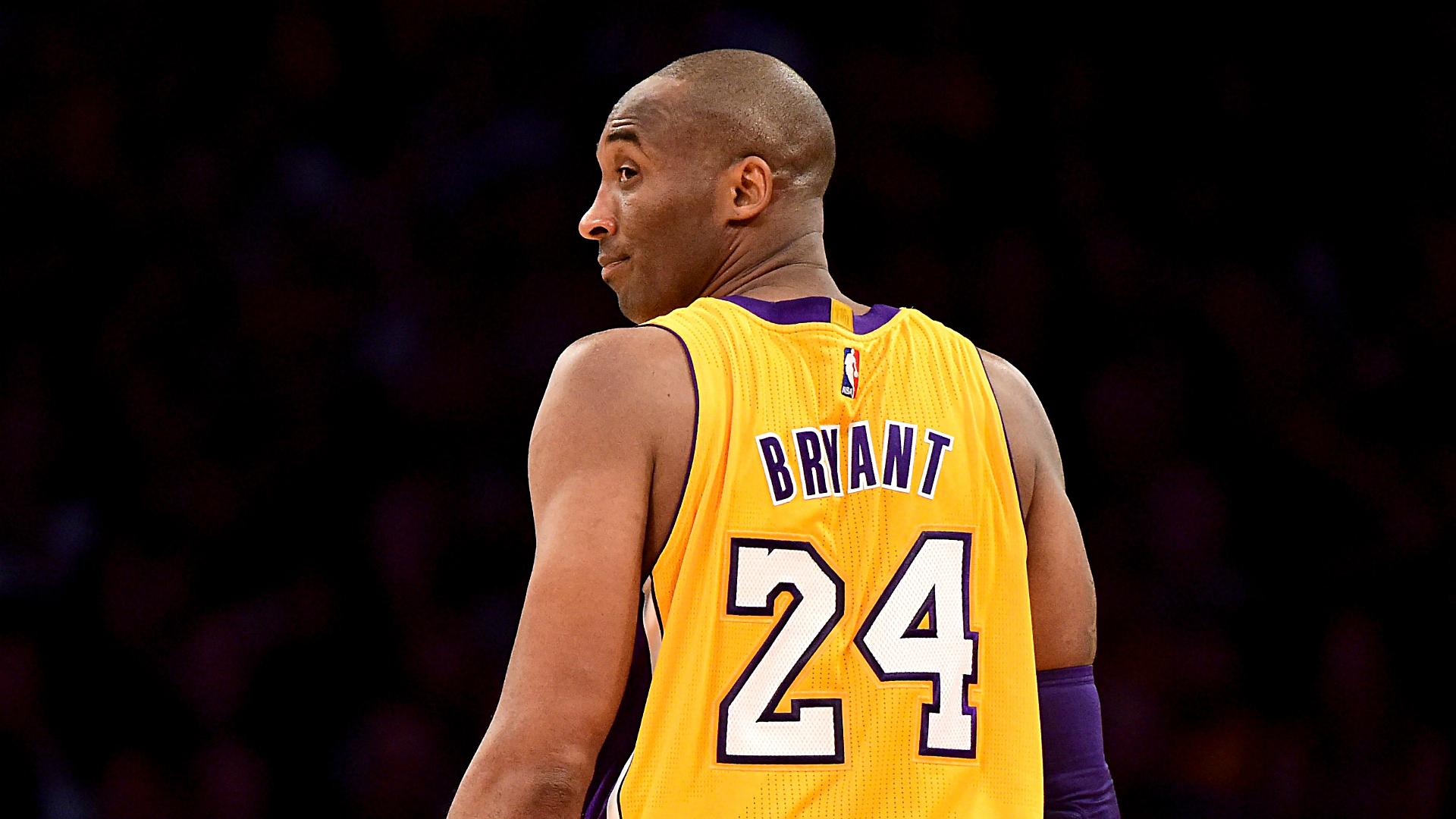 More than a year-and-a-half ago, Kobe Bryant and his daughter, Gianna, were among nine passengers killed in a helicopter crash that occurred near Calabasas, Calif. Bryant was a larger-than-life presence, and the impact of his death continues to be felt well beyond just the NBA community.

Ahead of Bryant’s birthday (Aug. 23) and Kobe Bryant Day (Aug. 24 for his Nos. 8 and 24 jerseys), ABC News is revisiting the life of Bryant as part of its “Superstar” series. The one-hour documentary will explore Bryant’s pursuit of greatness both on and off the floor, his family life and his shocking death.

The special will feature new interviews with those who played against Bryant and covered him throughout his illustrious career. ABC News has also pulled old Bryant interviews from the archives, allowing Kobe to help tell his own story.

Here’s everything you need to know about watching “Superstar: Kobe Bryant.”

“Superstar: Kobe Bryant” will be available to watch on ABC on Wednesday, Aug. 18. The special will premiere at 10 p.m. ET. It can also be streamed via Hulu or fuboTV, which offers a free seven-day trial.

What will ‘Superstar: Kobe Bryant’ cover?

From the producers of ABC News’ No. 1-rated “20/20” and “Truth and Lies” series comes the all-new television event of the summer: “Superstar.” The new one-hour series features rare footage and intimate details about the mavericks who shaped American culture including Whitney Houston, Kobe Bryant, Robin Williams and more.

The series travels deep inside the lives of these icons and features interviews with friends and family who reveal the meteoric highs and the devastating costs of fame. 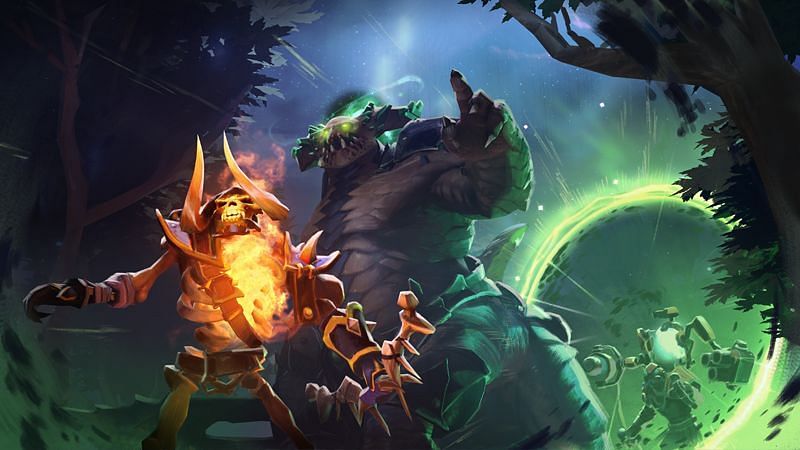 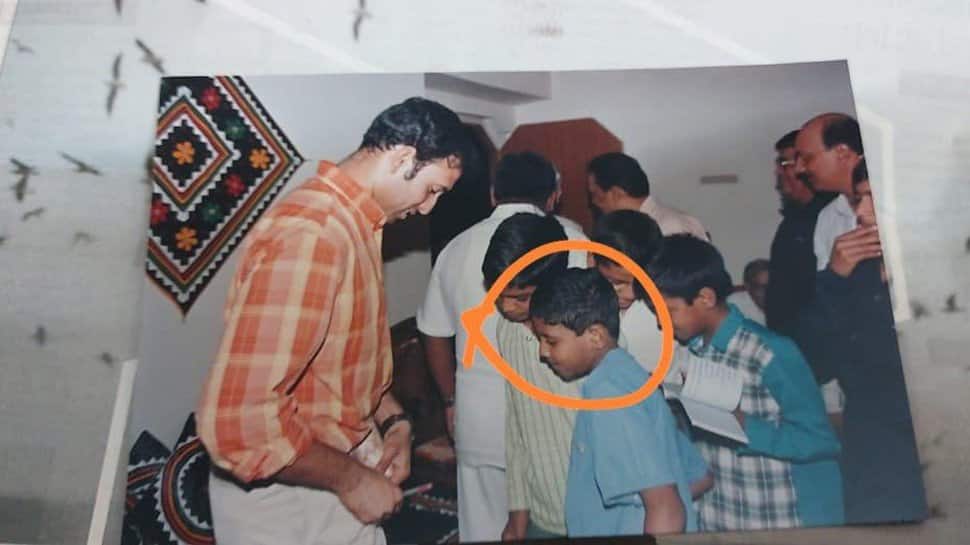 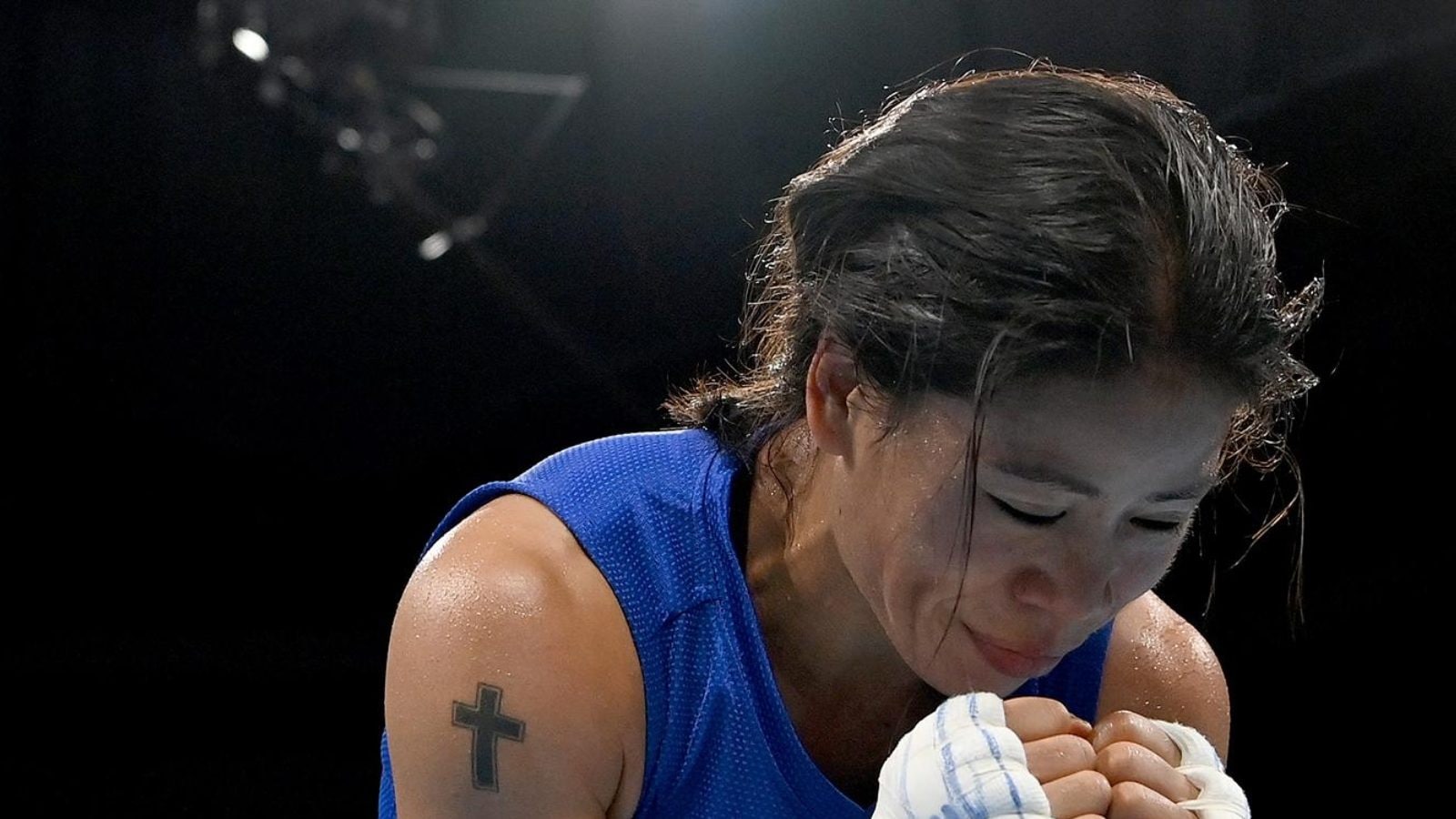 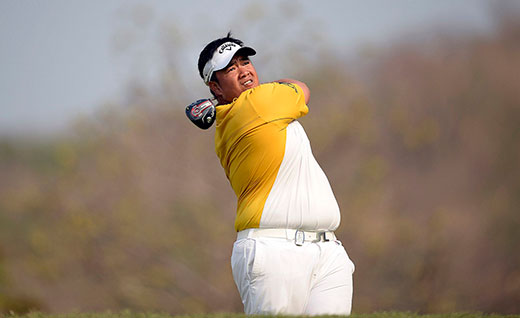