Yes.. Sharing a picture of himself, Amitabh Bachchan wrote that .. ‘Everyday, around 300 million pictures are uploaded on social media! ‘It’s the truth! Need to prove it?’

‘Sure it would happen, but in the second half of the night a person who has achieved everything in life, uploads a photo promoting his TV program, such examples are rare in the world.

Chacha Maan Jao take retirement is still the right time.’ There is no reaction from Amitabh Bachchan on this. Let us tell you that Amitabh Bachchan is currently in a lot of discussion about great films like Chehre, Brahmastra and Jhund. Very soon they will do one big bang after another.

Vaani Kapoor on Bell Bottom and shooting during Covid Pandemic! Bell Bottom was shot during the pandemic, the credit goes to the makers and Akshay Kumar – Vaani Kapoor 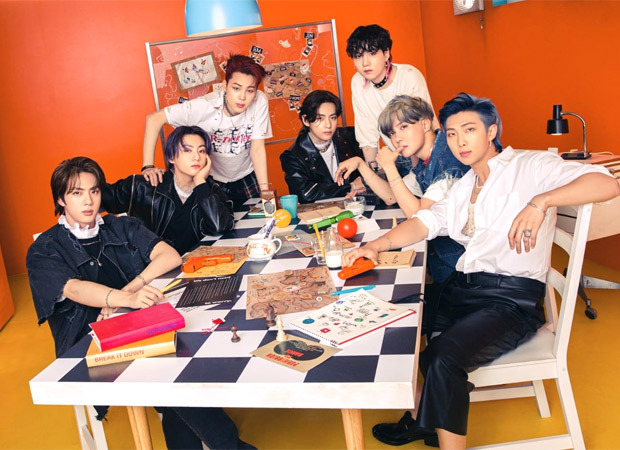