After a break, the Southwest Monsoon has started reviving and rainfall activity has started to increase over south India, the India Meteorological Department said on Monday. IMD Director General Mrutunjay Mohapatra said a low pressure is likely to form over the west-central Bay of Bengal off Odisha-north Andhra Pradesh coasts during the next 24 hours

Two queens and a rebellion

After heavy rains in the second half of July over several parts of the country, there was a lull in the rainfall activity. The IMD said fairly widespread to widespread rainfall activity is likely over Gangetic West Bengal, Odisha, Bihar, Jharkhand, coastal Andhra Pradesh, Telangana, Madhya Pradesh, Chhattisgarh and Vidarbha during next five days. Isolated heavy falls are likely over coastal Andhra Pradesh on August 17, Telangana on August 18 and 19, over Jharkhand from August 16-19, over the Gangetic West Bengal on August 16 and 17, sub-Himalayan West Bengal and Sikkim during August 16-20.

Isolated heavy to very heavy falls are also very likely over Assam, Meghalaya on August 16 and 17, Arunachal Pradesh on August 17, and Nagaland, Manipur, Mizoram and Tripura on August 16. 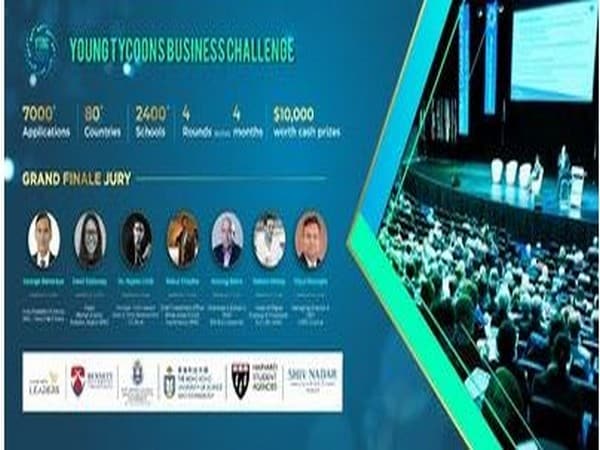 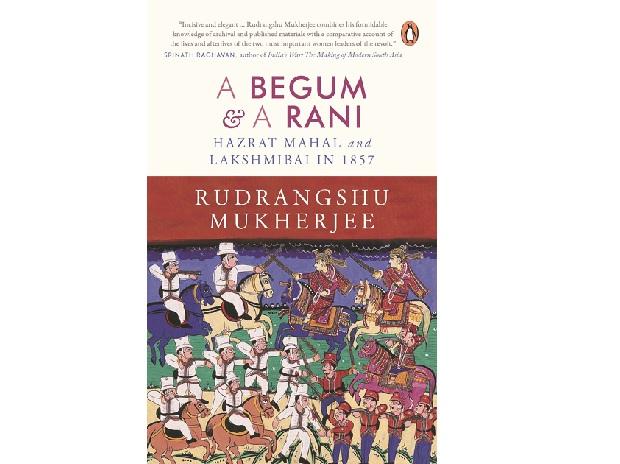 Two queens and a rebellion FM Sitharaman Says No Room for Cut in Excise Duty on Petrol, Diesel Due to Oil Bonds