Afghanistan-Taliban conflict: which country on whose side? 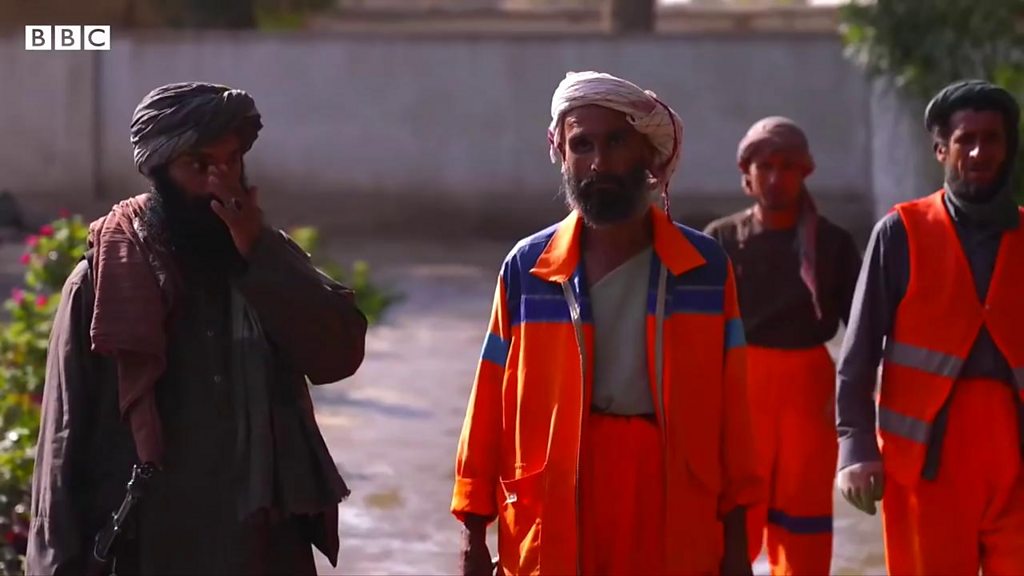 Afghanistan-Taliban conflict: which country on whose side?

Unsc: Pakistan Was No Entry In The Unsc Meeting On The Afghanistan Issue, Outraged On India

The Taliban have tightened their grip on Kabul after capturing almost all of Afghanistan. Taliban fighters are currently a few steps away from Kabul.

Apart from the rest of the world, Muslim countries have also kept an eye on the developments in Afghanistan. Some countries have an active role in this crisis, while some have adopted a strategic silence. 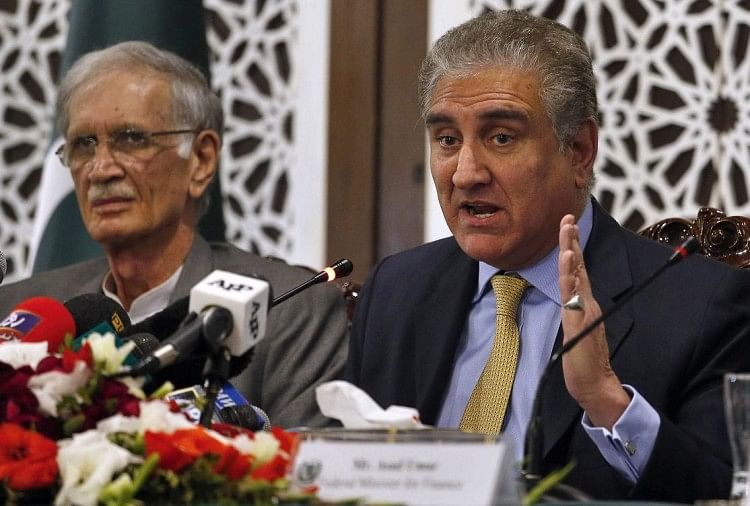 Unsc: Pakistan Was No Entry In The Unsc Meeting On The Afghanistan Issue, Outraged On India 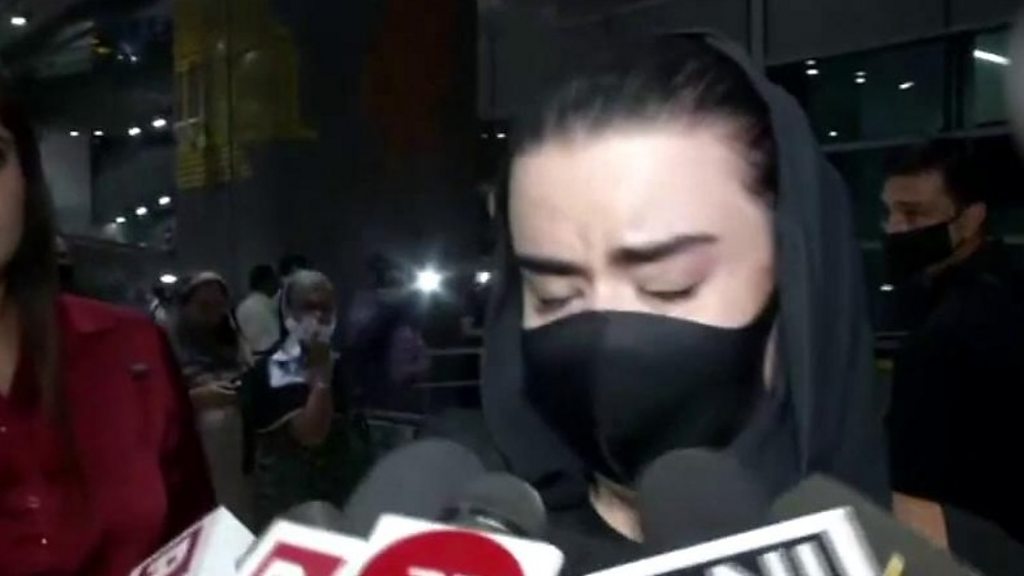 Taliban rule in Afghanistan, hundreds of citizens left the country and reached India 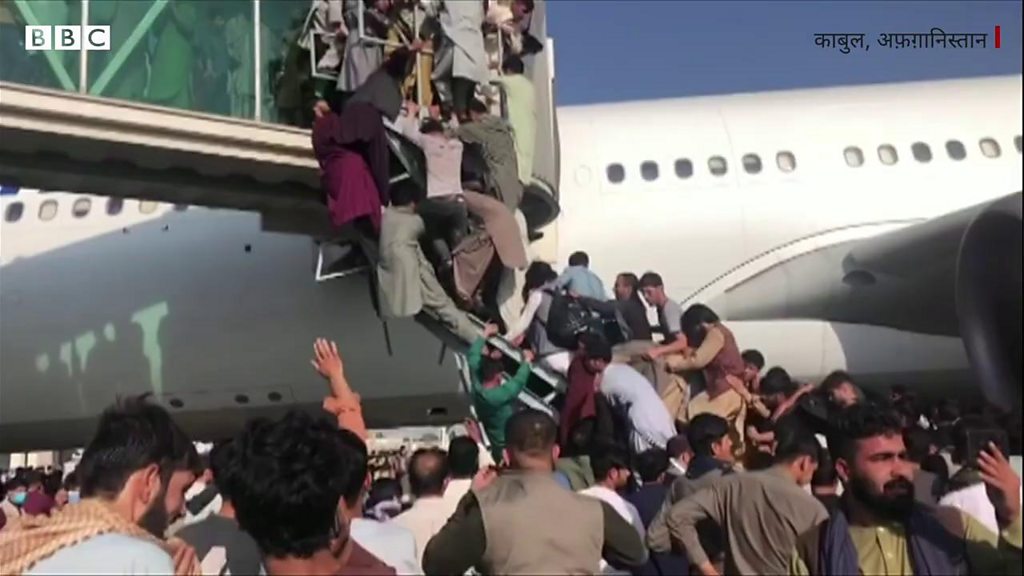 Chaos at Kabul airport, many killed