What did China say about the Taliban occupation in Afghanistan? 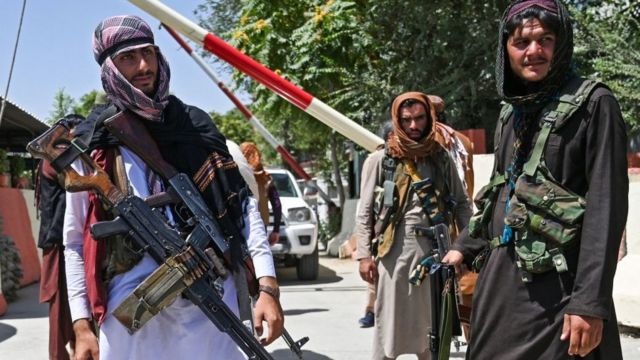 China’s Foreign Ministry has commented on the situation in Afghanistan after the Taliban took control and President Ashraf Ghani left the country.

Hua Chuniang said, “China wants to play a constructive role for peace and reconstruction in Afghanistan.”

China’s Foreign Ministry has also expressed hope that the Taliban will fulfill its earlier promise and establish an open and inclusive Islamic government there through dialogue.

China is also confident that the Taliban will act responsibly and ensure the safety of Afghan civilians and foreign missions in Afghanistan.

However, in the past, China had decided with representatives of the US and the European Union that they would not recognize any government coming to Afghanistan with the help of guns.

A regional conference was held recently in Doha, the capital of Qatar, on the deteriorating security situation in Afghanistan, in which the US, Qatar, the United Nations, China, Uzbekistan, Pakistan, Britain, the European Union, Germany, India, Norway, Tajikistan, Turkey and Delegates from Turkmenistan attended.

What is the situation in Afghanistan

Taliban fighters headed for the capital, Kabul, after taking control of much of Afghanistan on Sunday. After waiting outside Kabul for some time, they entered the city.

A Taliban spokesman said they had entered the city to ensure the city’s security and prevent looting. Meanwhile, news came that President Ashraf Ghani had left the country.

A large number of people flocked to Kabul’s international airport as soon as the news of the Taliban entering Kabul broke out.

There was so much chaos that only the airport staff ran away. America and many other countries are trying to evacuate their embassy employees from there.

There are also reports of firing at the airport. But China, Turkey and Pakistan have said they will not close their embassies in Kabul.

There has been chaos since the US and other foreign troops left Afghanistan. The Taliban have established their control over all the important cities one by one.

A day before this, Pakistan’s Foreign Minister Shah Mehmood Qureshi went on a visit to China.

This meeting was considered very important. It seemed that the Taliban expected China’s cooperation and support after coming to power in Afghanistan.

The Taliban assured that they would not allow any harm to China from the land of Afghanistan.

So Wang Yi also expressed hope during the talks that the Taliban would play an important role in ending the war, reaching a peaceful settlement and rebuilding Afghanistan.

During that time Chinese Foreign Minister Wang Yi told the Taliban delegation that it would have to break ties with the ‘anti-China’ terrorist organization East Turkistan Islamic Movement.

This movement of China’s Vigar Muslims demands the formation of an independent country in Xinjiang, China.

The Chinese Foreign Ministry told the delegation of Taliban leaders, “The East Turkestan Islamic Movement is a terrorist group. It has also been recognized by the United Nations Security Council. It is the responsibility of the international community to fight this terrorist organization together. China hopes that the Taliban will end ties with this organization.

China’s Foreign Ministry also clarified in its statement on the talks between the Foreign Minister and the Taliban that China, being Afghanistan’s largest neighbor, has always respected the sovereignty, independence and territorial integrity of Afghanistan. China has followed a policy of non-interference in the internal affairs of Afghanistan and is friendly towards all Afghan people.

What are China’s hopes from the Taliban?

The Foreign Ministry also said at that time that the Afghan people have rights over Afghanistan. The Afghan people should have a right over his future too. China also criticized the hasty decision to withdraw American and NATO forces from Afghanistan and said that it actually shows the failure of US policy towards Afghanistan.

Regarding the Taliban, China says that the Taliban is an important military and political force in Afghanistan, which is expected to play an important role in the country’s peace, settlement, reconstruction.

There were also reports in between that China could also play the role of mediator between the government of Afghanistan and the Taliban. But by that time it was too late and the influence of the Taliban was increasing.

Experts say that by the way, China has already been in contact with both the government of Afghanistan and the Taliban. But looking at the current situation, he believes in making a strategy by keeping Pakistan together. China also has a major interest in Afghanistan, the Belt and Road Initiative (BRI).

In fact, China has already proposed to build an expressway from Kabul to Peshawar under the BRI project and join CPEC after coming to Peshawar. This will boost China’s trade and Afghanistan will also benefit from it. China was in talks with the Afghan government for this, but the agreement was not signed.

Now China can hope that the new government of Afghanistan will give it priority. The Taliban also said during talks with the Chinese Foreign Minister that they would talk to China about investing in reconstruction work as soon as possible. 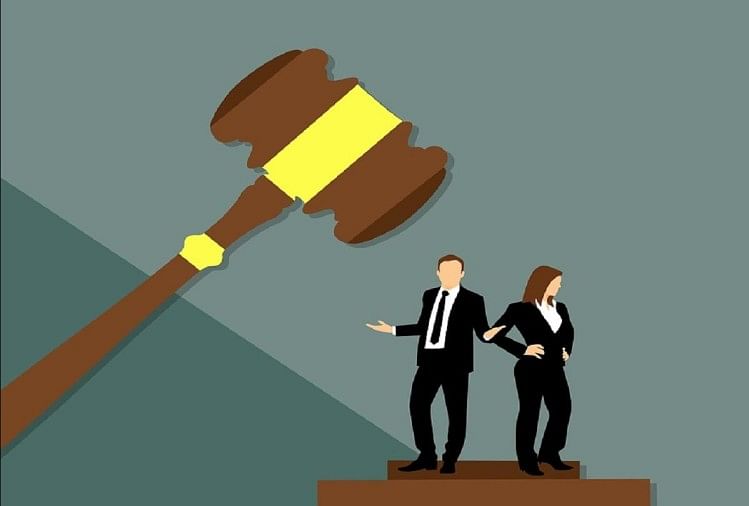 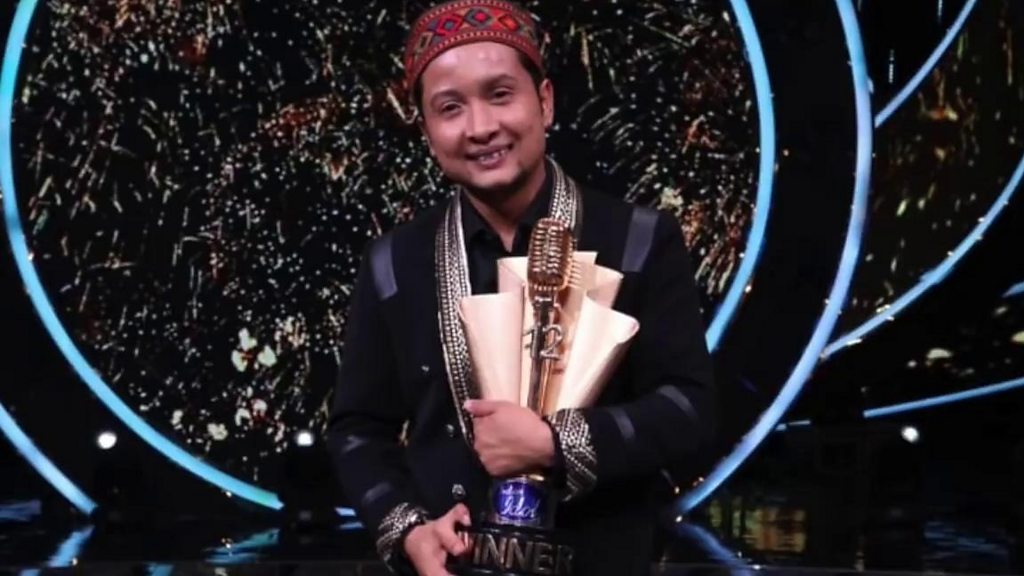 What will Pavandeep Rajan do with the amount won in Indian Idol? 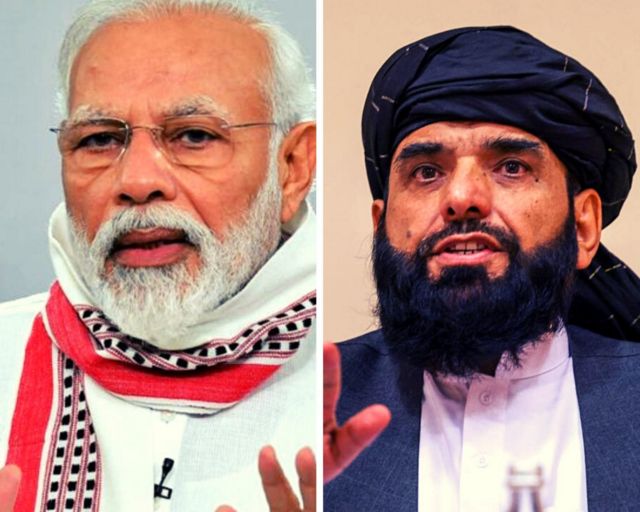 What will be the effect of Taliban occupation in Afghanistan on India?