An Indian Air Force (IAF) C-17 Globemaster aircraft landed in Kabul to airlift the Indian nationals and officials stranded in Afghanistan. India has around 500 of its officials and security staff stranded there.

The aircraft had to land in Tajikistan on Monday morning due to the chaos at the Kabul airport after the Taliban captured the capital. The aircraft could land in Kabul after the US forces controlled the swelling crowds there.

A high level official meeting is likely to be held on Monday evening in Delhi to discuss the options and future course of action for the Indian embassy and the staff there.

ALSO SEE | Afghans run along, cling to US Air Force jet ready to fly out of war-ravaged nation

The Indian contingent in Afghanistan has also been talking to officials on ground to be able to move to the airport and fly back to India, sources said.

Air India, meanwhile, on Monday diverted its Chicago-Delhi flight toward Sharjah in the UAE to avoid Afghanistan airspace after it was declared “uncontrolled” by authorities at Kabul airport, senior officials said.

The Chicago-Delhi flight will land in Sharjah for refuelling purposes, they said, adding that the flight will leave for Delhi again while avoiding Afghan airspace.

Afghanistan stares at an uncertain future as President Ashraf Ghani left the country just before Kabul fell into the hands of the Taliban on Sunday.

Thousands of people thronged the Kabul airport on Monday in a desperate bid to escape the country as the Taliban recaptured power.

Click here for IndiaToday.in’s complete coverage of the coronavirus pandemic. 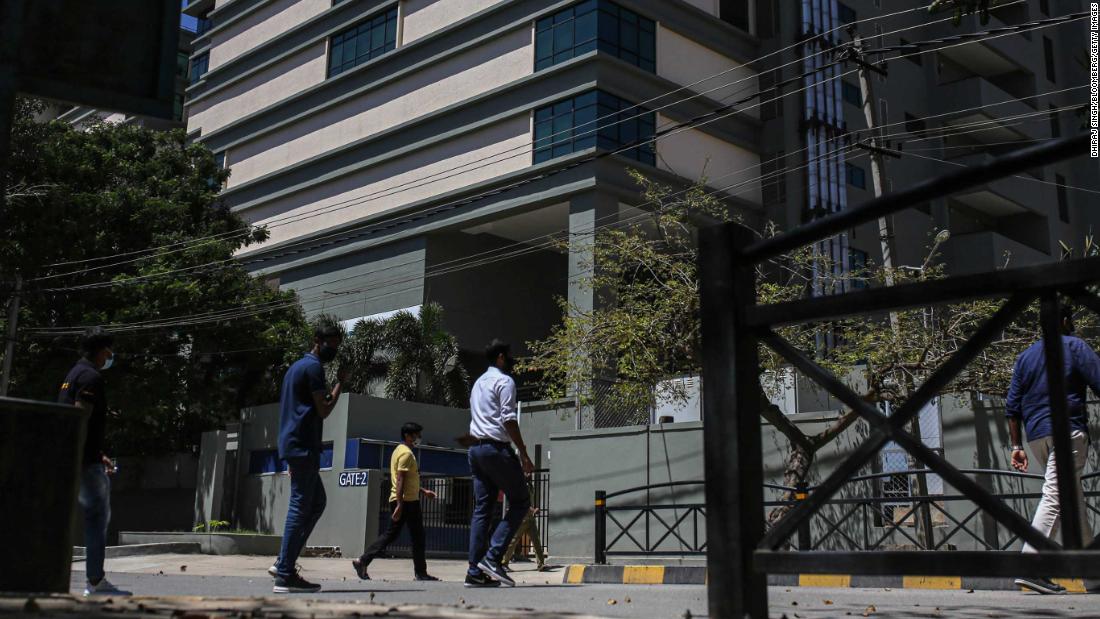