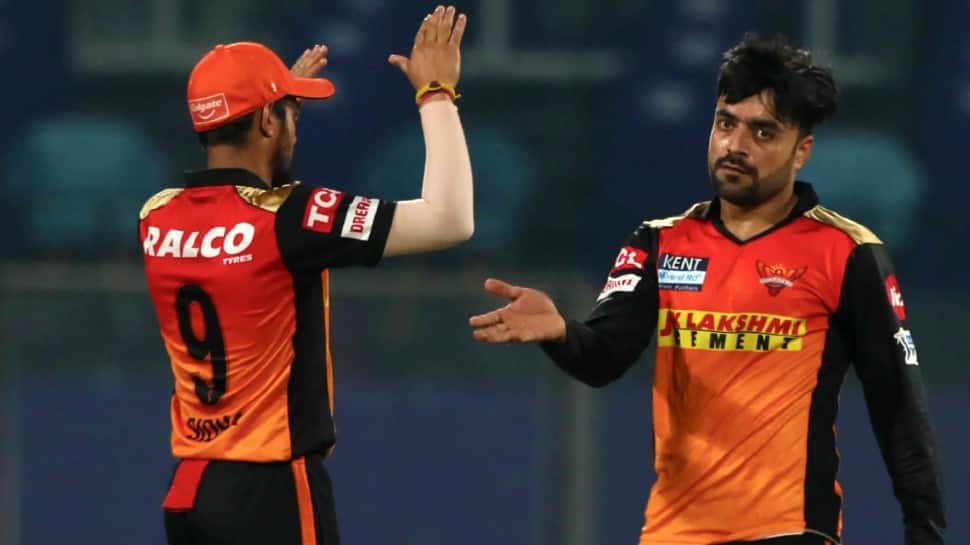 With the current state of affairs in Afghanistan, questions have been asked if star leg-spinner Rashid Khan and all-rounder Mohammad Nabi will be available for the UAE leg of the Indian Premier League (IPL), starting on September 19. SunRisers Hyderabad confirmed that the two Afghanistan players will be a part of the remaining part of the 14th edition of the league.

Speaking to news agency ANI, SRH CEO K. Shanmugam said the two Afghanistan players will be a part of the IPL in the UAE. “We haven’t spoken on what is happening at present, but they are available for the tournament,” he said.

When asked on the departure of the team for UAE, he said: “We are leaving at the end of the month, August 31.”

Former England skipper Kevin Pietersen has revealed that spinner Rashid Khan is worried about the situation in Afghanistan and he is not able to get his family out of the country. Flight operations from around the world are affected at Kabul’s Hamid Karzai International (HKI) airport due to the ongoing turmoil in Afghanistan.

Rashid is currently in the UK playing for Trent Rockets in the inaugural edition of the Hundred. “There’s a lot of things that are happening at home. We had a long chat here on the boundary talking about it and he’s worried: he can’t get his family out of Afghanistan and there’s a lot of things happening for him,” Pietersen said on Sky Sports. “For him to turn up and put on a performance like this under the pressure that he is currently under… for him to be able to forget that stuff and navigate his story and continue the momentum that he has – I think that`s probably one of the most heart-warming stories of this Hundred so far,” he added.

Rashid Khan not his ‘usual self’

The Afghanistan leg-spinner is currently the third-highest wicket-taker in ‘The Hundred’. Samit Patel, his teammate, acknowledged that Rashid had been ‘subdued’ in comparison to his usual exuberant self. “He wasn’t as upbeat as normal, and that’s understandable,” he said. “It’s so fresh and we had the game to concentrate on, which was a good distraction for him. He tried to put in a match-winning performance and that comes from his inner self.”

The capture of stadiums in Afghanistan will mean that facilities would not be accessible to many of the Afghanistan cricket stars, putting their preparations for the 2021 T20 World Cup in a fix. Rashid Khan’s side had qualified as one of the top eight teams for the tournament. 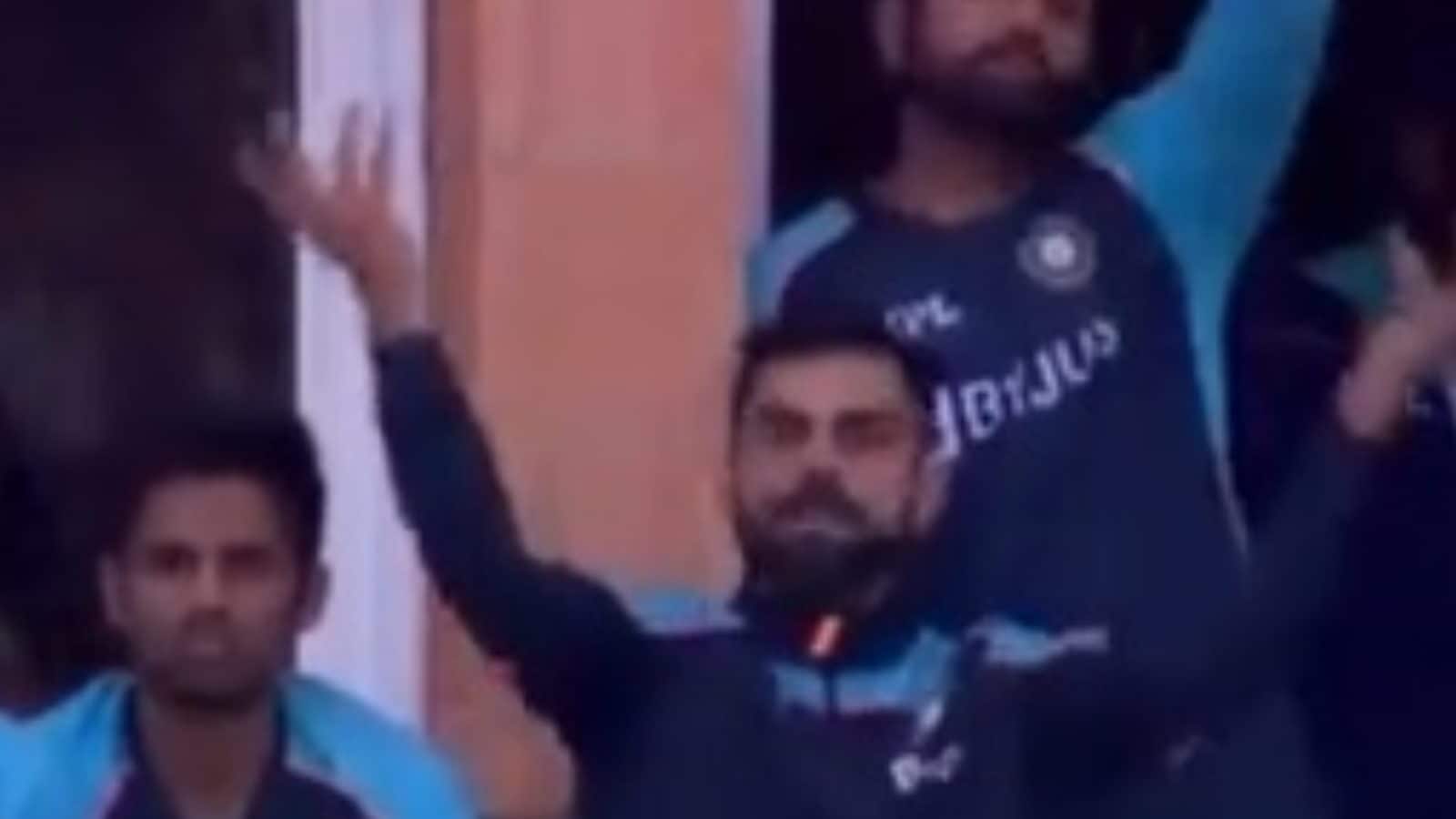 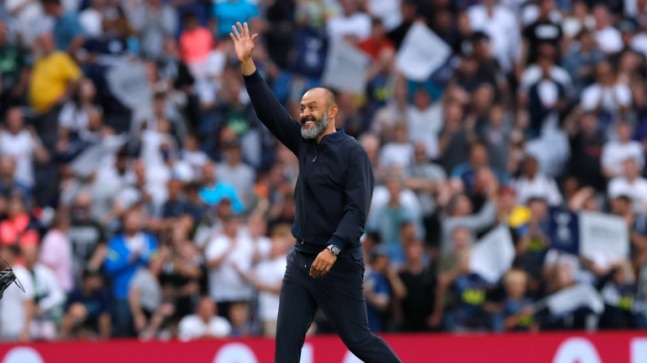 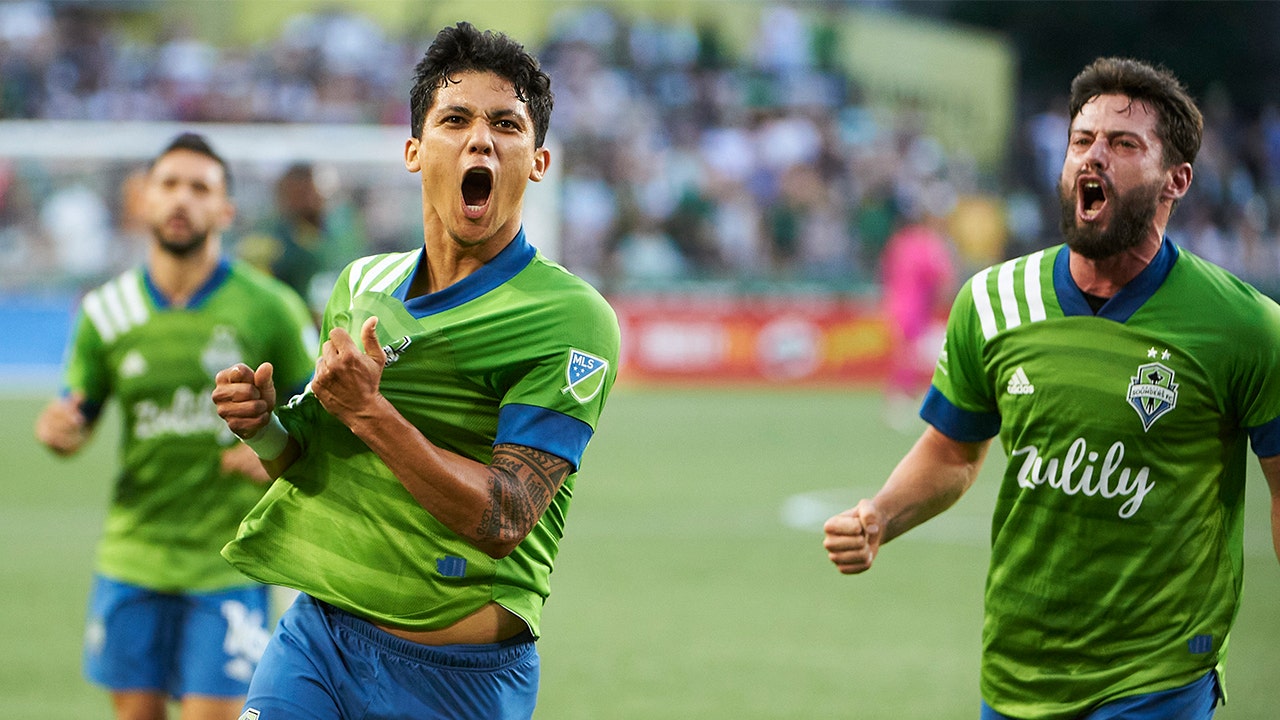 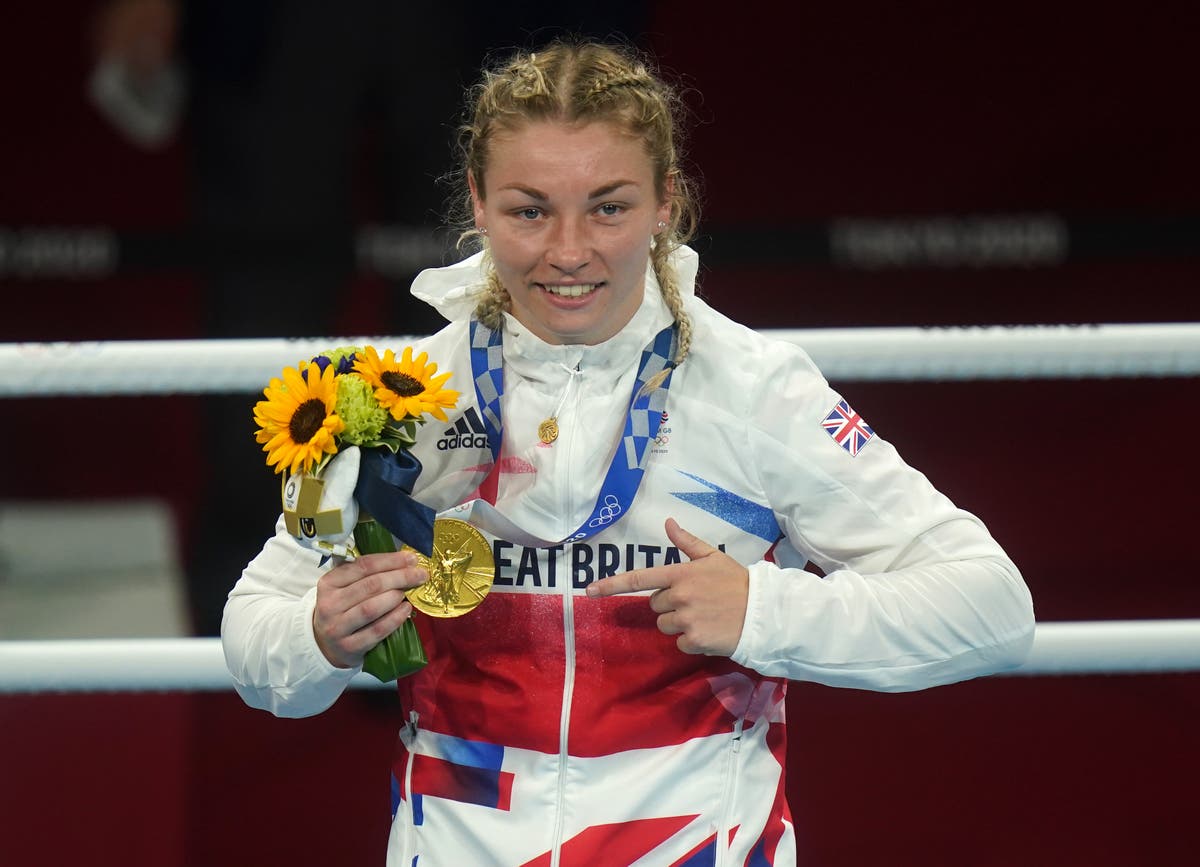 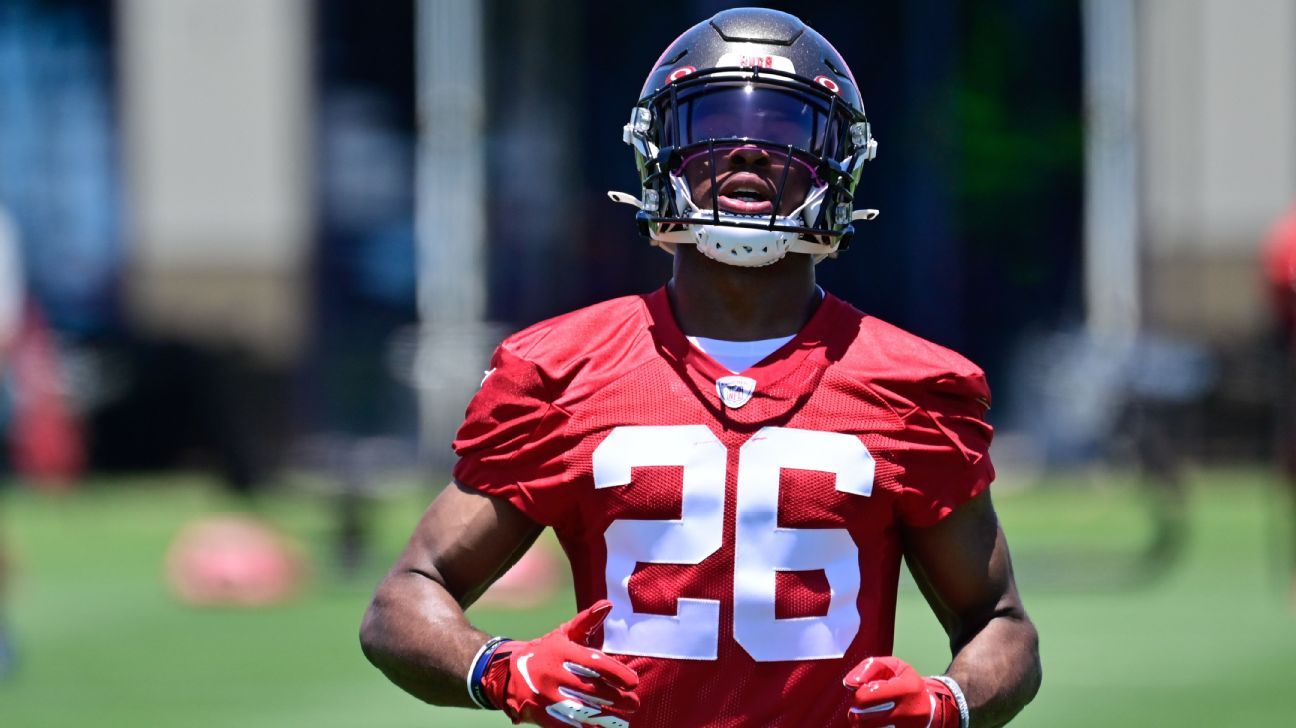