Moscow: Russian President Vladimir Putin extended his warm greetings to Indian President Ram Nath Kovind and Prime Minister Narendra Modi on the occasion of the 75th Independence Day, stating that further enhancement of Russian-Indian ties was in the interests of both nations.

“We appreciate Russia-India relations of privileged strategic partnership. I`m convinced, further enhancement of the whole range of constructive ties entirely meets interests of our peoples and goes within course of strengthening stability and security on a regional and global level,” he added.

Prime Minister Narendra Modi hoisted the national flag and delivered the customary address to the nation from the ramparts of the Red Fort in New Delhi today. Greetings have poured from all across the world wishing India on its 75th Independence Day.

Earlier, US President Joe Biden extended wishes to India saying that New Delhi and Washington must show the world that the “two great and diverse democracies” can deliver for people everywhere. 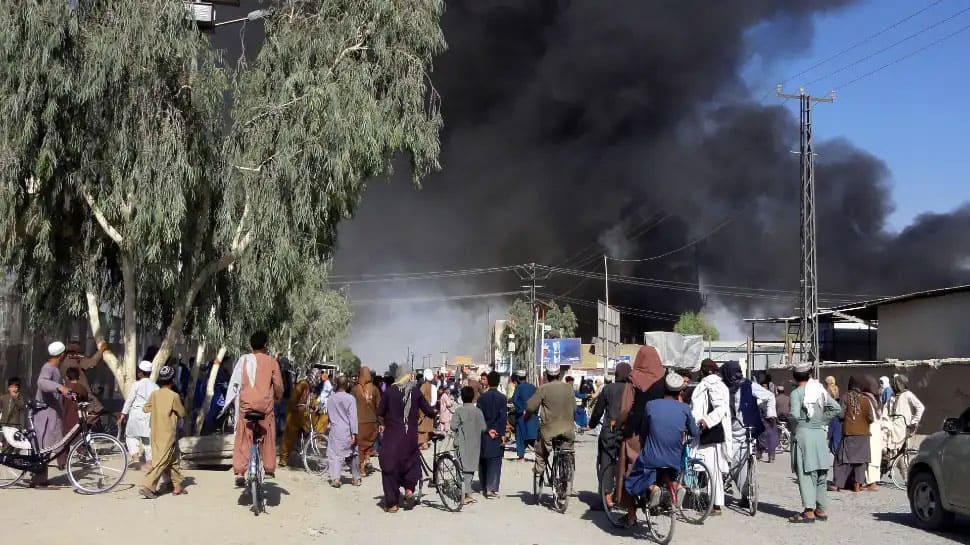 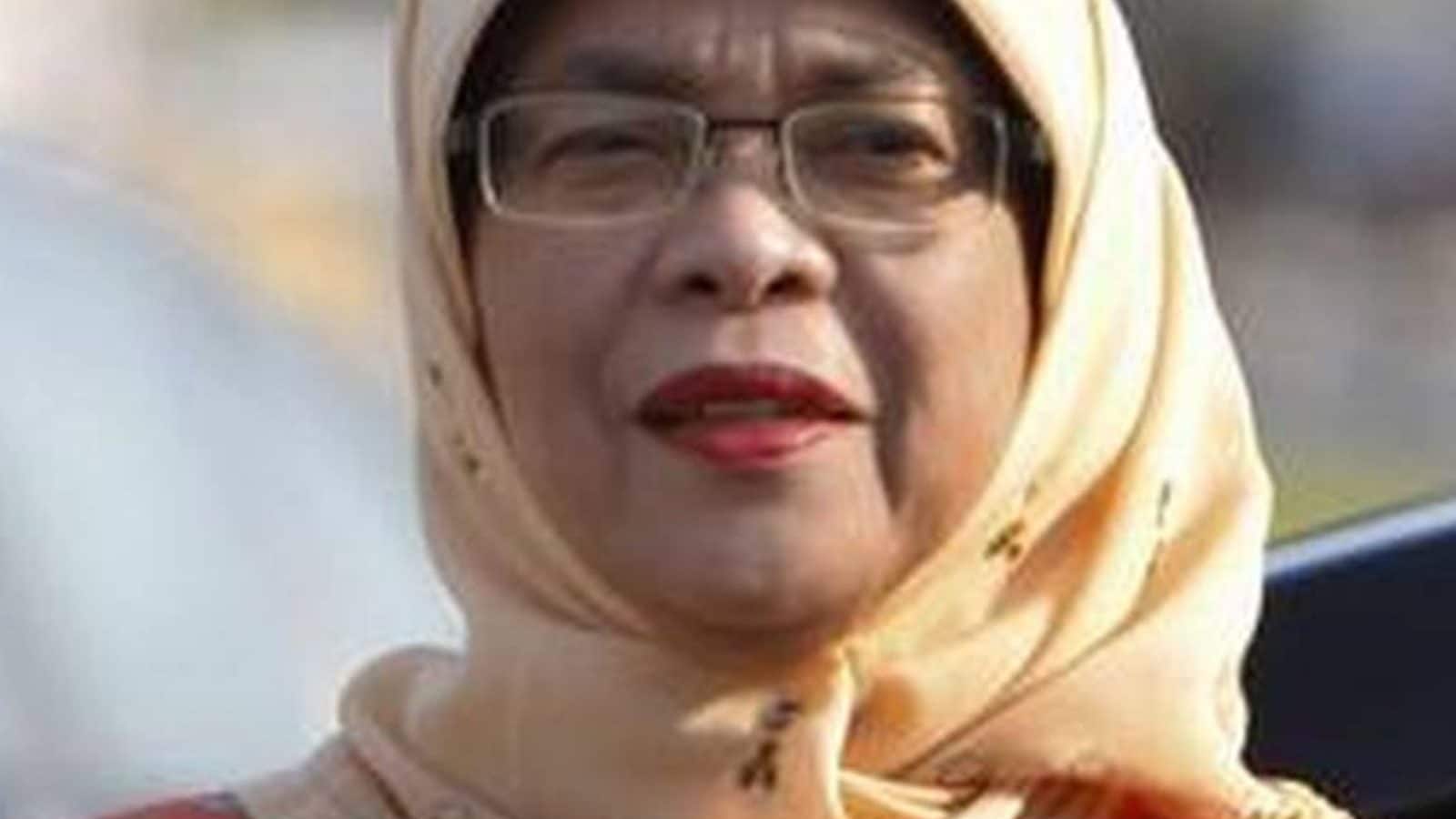 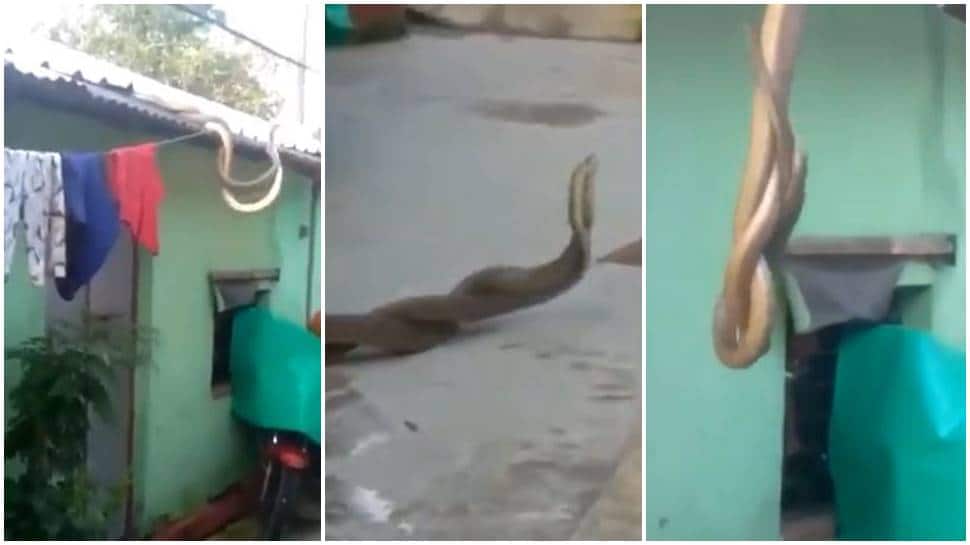