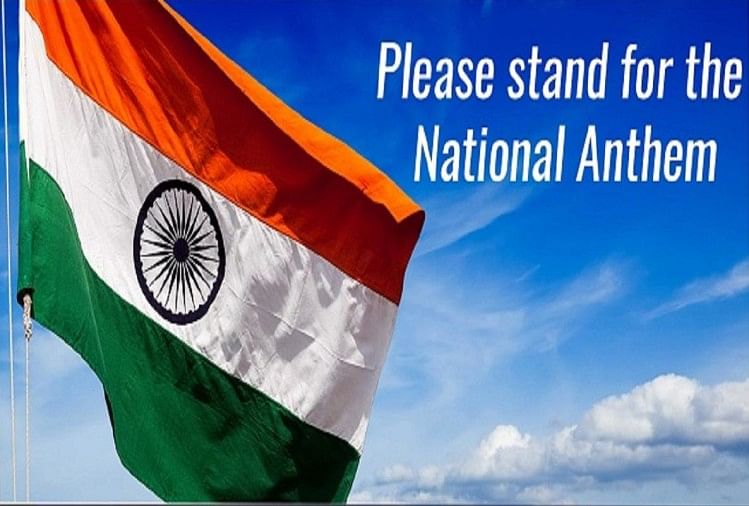 287
SHARES
470
VIEWS
Share on WhatsappShare on TwitterShare on Facebook
I met Captain Ram Singh Thakur, a freedom fighter and bandmaster of the Indian National Army (INA), the father of the music of the national anthem Jana Gana Mana, in Dharamsala in May 1999.

Ram Singh had told that on October 21, 1943 in Singapore, he composed the music of ‘Qaumi Tarana’ for the INA regime, whose lyrics were, ‘Shubh Sukh Chain Ki Barkha Barse Bharat Bhaag Hai Jaga’.

This Tagore song was adapted by Mumtaz Hussain and Abid Hassan Safrani, author of Azad Hind Fauj Radio in Singapore, and simplified the wording. “Step step by step, songs of happiness should be sung, ye zindagi hai koum ki, tu koum par lotaye jaa”, the composition, singing and music of the song was also composed by Ram Singh.

The whole country is more or less ignorant about who composed the melody and music of the national anthem on military bands and orchestras. The post-independence governments deprived him of the highest honor that a Gorkha soldier should have received for his valuable contribution.

It is well known that the Congress had differences of opinion with the ideology of Netaji Subhas Chandra Bose and he had no hesitation that the INA should also get the credit for the country’s independence.

The paradox was that after the attainment of independence, the Indian government made the tricolor of INA and the music of Jana-Gana-Mana the pride of the country, but kept a distance from the Jannayaks of INA. While serving as a bandmaster in INA and PAC Lucknow after independence, Ram Singh composed 71 songs full of patriotism, most of which were written by himself.

In a recorded oral interview in 1971 by Dr. Haridev Sharma, Research Officer, Nehru Memorial Museum and Library, he said, ‘In 1946 we were captives in the Kabul Line Cantonment in Delhi. Ordered to get ready at seven in the evening. Two or three cars stopped in front of the barracks. On the first car was the flag of the Army General. Bapu ji got down from the general’s car. Sardar Patel was also there. We were standing in a queue.

Bapu ji said, ‘It is the grace of the British government that it has given an opportunity to meet you.’ Then Bapu ji asked the name and village of every soldier. General Bhonsle of INA told Sardar Patel, the jawans want to recite the Qaumi Tarana to Bapu ji. Bapu ji took orders from the British Army General, he immediately agreed. Bapu was pleased to hear the national anthem.

On August 25, 1948, Nehru said in the Constituent Assembly, ‘The question became very important, what should be the tune of the national anthem, how to play it in bands and orchestras? It was also important for the defense service and armies, legislatures and embassies. The Government of India found it the best of the tune of Jana-Gana-Mana prepared by Captain Ram Singh and after constant practice and minor alterations.’

The Constituent Assembly was of the opinion that the music composed by the INA was more important than the songs of Tagore. The tune which was adopted by the Government of India for the national anthem in 1950 had touched the peak of popularity not only in India but also abroad before independence. Born on August 15, 1914 in Sami Khaniyara village of Dharamsala, Captain Ram Singh died at the age of 87 on April 15, 2002 in Lucknow.

It is a pity that there is not a single memorial in the memory of this great personality. Neither in Dharamshala of Himachal, nor in Lucknow nor in any other corner of the country. His ancestral house in Dharamsala remains the same. The government can acquire it and make a museum. But in 75 years no one’s eyes could go towards this great freedom fighter and his unique contribution towards the country’s independence.

The nation expects the ‘overzealous’ BJP government on the issue of nationalism that sooner or later it will give the INA heroes the respect they deserve. At least one should be awarded the Bharat Ratna or Padma Vibhushan posthumously.

Based on the book ‘Unsung Composer of INA-Captain Ram Singh Thakur – the father of the tune ‘Jana-Gana-Mana’, soon to be published from Bharatiya Jnanpith 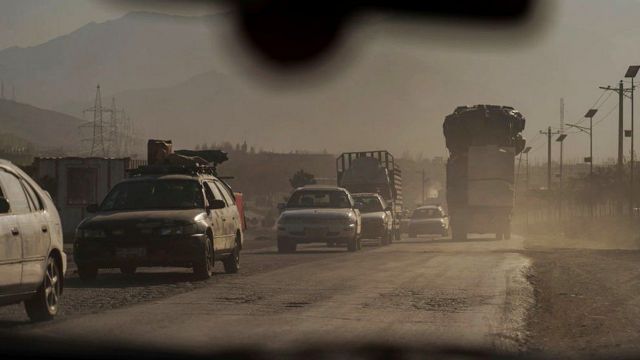 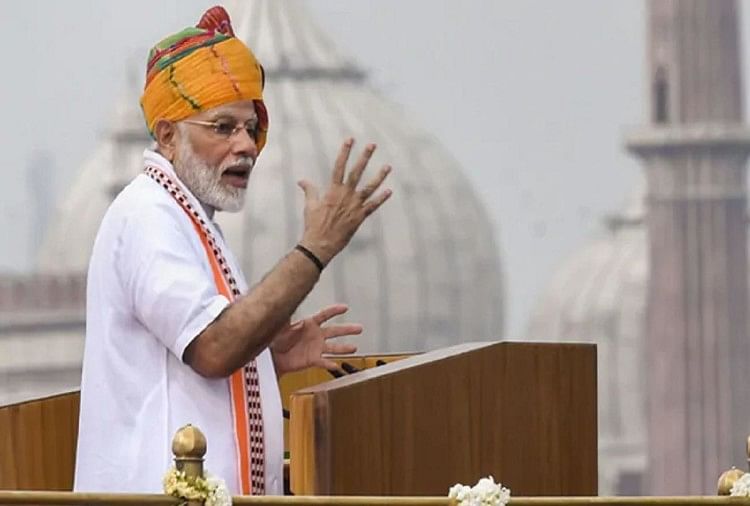 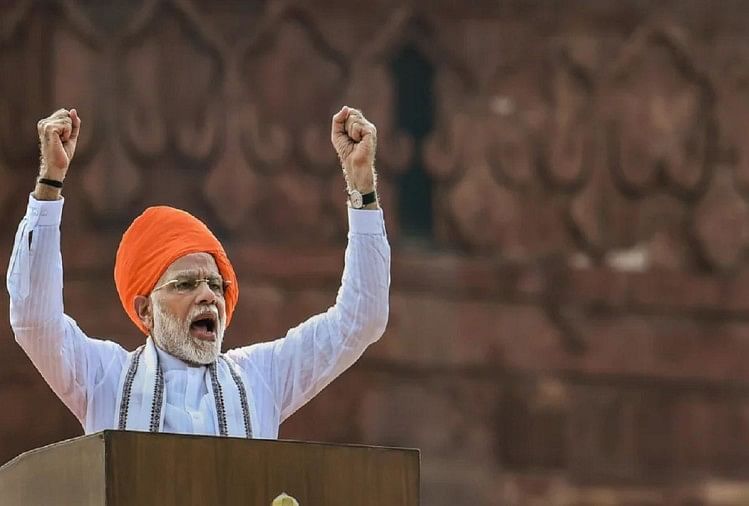 75th-independence-day-2021-live-pm-modi-speech-red-fort-swatantrata-diwas-15-august-celebration-news-updates – Independence Day Live: PM will hoist the tricolor at the Red Fort in a while, will do the country addressed

Delhi traffic advisory: Delhi Traffic Route: Take a look at these changes before leaving the house in delhi today on 75th independence day 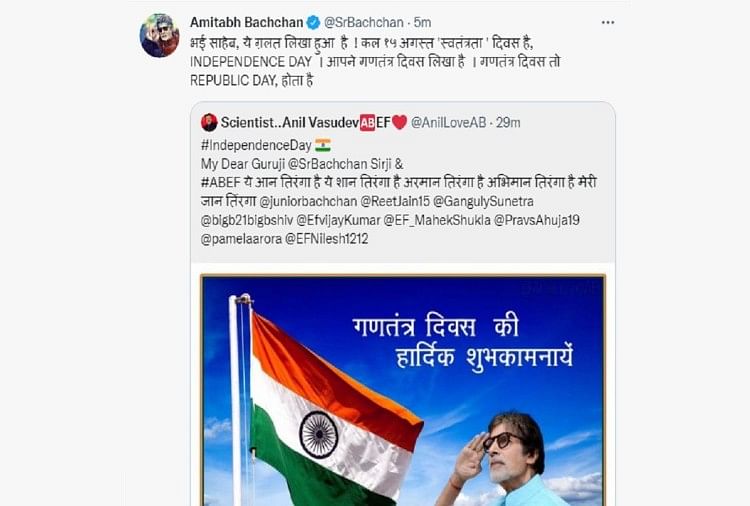 Social media: Amitabh’s fan posted the photo of Republic Day, Big-B had to give advice 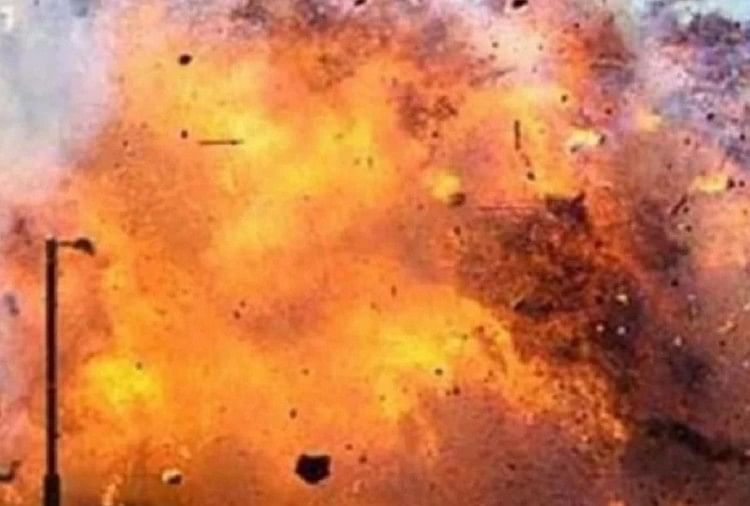