The Taliban launched a multi-pronged assault on Saturday on Mazar-i-Sharif, a major city in northern Afghanistan, as it continues an offensive to capture more cities and provinces across the country.

The fighters have captured much of northern, western and southern Afghanistan in a breakneck military operation less than three weeks before the United States is set to withdraw its last troops, raising fears of a full takeover or another Afghan civil war.

With the Taliban in control of two-thirds of the war-torn country, thousands have fled via the capital’s international airport. The US and European countries also started evacuating their embassy staff as the Taliban moves closer to the capital, Kabul.

Meanwhile, UN Secretary-General Antonio Guterres warned Afghanistan is “spinning out of control”, and urged the group to immediately halt its offensive.

Here are the latest updates:

The Taliban captured the city of Pul-e-Alam, around 70 kilometres (40 miles) from the capital Kabul, a local provincial council member said.

The Taliban fighters did not face much resistance, he told Reuters news agency on condition of anonymity.

The gain of the city is a key staging post for a potential assault on Kabul.

Al Jazeera’s Rob McBride, reporting from Kabul, said people who are fleeing from the fighting seem to be “drawn towards Kabul”, seeing it as a “place of refuge and relative safety”.

The humanitarian situation, he said, is an “unfolding catastrophe” as influxes of people are coming into the city.

“In the recent weeks or so, we’ve seen people coming mainly from the north where we’ve had fighting. Now that we’ve had an uptick in fighting … [in the south], we will expect to see that reflected in influxes coming into the south of the city,” McBride said.

The government is struggling to cope with the influxes and move people to other temporary camps, he added, while international aid organisations have vowed to help more.

The Taliban seized a province just south of Afghanistan’s capital.

The armed group captured all of Logar and detained its provincial officials, Hoda Ahmadi, a lawmaker from the province, said. She said the Taliban have reached the Char Asyab district, just 11km (7 miles) south of the capital, Kabul.

The Taliban have made major advances in recent days, including capturing Herat and Kandahar, the country’s second- and third-largest cities. It now controls 18 of Afghanistan’s 34 provinces.

Taliban closes in on Kabul as US ramps up Afghan evacuations

The Afghan Taliban tightened its territorial stranglehold around Kabul as refugees from the group’s relentless offensive flooded the capital and about 3,000 US marines returned to oversee emergency evacuations from Afghanistan.

With the country’s second and third-largest cities having fallen into Taliban hands, Kabul has effectively become the besieged, last stand for government forces who have offered little or no resistance elsewhere.

The US and other countries are scrambling to airlift their nationals out of Kabul ahead of a feared all-out assault.

An Afghan official said the Taliban launched a multi-pronged assault on Mazar-i-Sharif, a major city in northern Afghanistan defended by powerful former warlords.

Munir Ahmad Farhad, a spokesman for the provincial governor in northern Balkh province, says the Taliban attacked the city from several directions.

Afghan President Ashraf Ghani had flown to Mazar-i-Sharif on Wednesday to rally the city’s defences, meeting with several militia commanders, including Abdul Rashid Dostum and Ata Mohammad Noor, who command thousands of fighters.

The US spent billions supplying the Afghan military with the tools to defeat the Taliban, but the rapid capitulation of the armed forces means that weaponry is now fuelling the armed group’s battlefield successes.

The Taliban’s social media is awash with videos of Taliban fighters seizing weapons caches – the majority supplied by Western powers.

Footage of Afghan soldiers surrendering in the northern city of Kunduz shows army vehicles loaded with heavy weapons and mounted with artillery guns in the hands of the group’s rank and file.

In the western city of Farah, fighters patrolled in a car marked with an eagle swooping on a snake – the official insignia of the country’s intelligence service.

The last-minute decision to send 3,000 US troops to Afghanistan to help partially evacuate the US Embassy is calling into question whether President Joe Biden will meet his August 31 deadline for fully withdrawing combat forces.

Officials have stressed the newly arriving troops’ mission is limited to assisting the airlift of embassy personnel and Afghan allies, and they expect to complete it by month’s end.

Republican politicians have already criticised the withdrawal as a mistake and ill-planned, though there is little political appetite by either party to send more troops to fight the Taliban.

The Taliban seized a radio station in Kandahar and took to the airwaves. The group released a video in which an unnamed fighter announced the takeover of the city’s main radio station, which has been renamed the Voice of Sharia, or Islamic law.

He said all employees were present and would broadcast news, political analysis and recitations of the Quran, the Islamic holy book.

The Taliban has operated mobile radio stations over the years, but has not operated a station inside a major city since it ruled the country from 1996-2001. At that time, it also ran a station called Voice of Sharia out of Kandahar, the birthplace of the armed group.

UN Secretary-General Antonio Guterres said in his first appeal directly to the armed group that he is “deeply disturbed by early indications that the Taliban are imposing severe restrictions in the areas under their control, particularly targeting women and journalists”.

“Afghanistan is spinning out of control,” he said. “It is particularly horrifying and heartbreaking to see reports of the hard-won rights of Afghan girls and women being ripped away from them.

Thousands of Afghans and other travellers have fled the country on flights from Kabul International Airport.

UN spokesman Stephane Dujarric told reporters “there is no evacuation of UN staff going on,” but the UN has reduced staff, including in Afghanistan’s second-largest city Kandahar and third-largest city Herat. He said the UN remains “with a very light footprint” in both cities.

The UN has about 300 international staff and almost 3,400 national staff working in Afghanistan, and Dujarric said it is relocating some staff from different places into Kabul.

The adviser, Moeed Yusuf, stressed the fall of city after city in neighbouring Afghanistan underscores the need to expedite the peace process.

“Trust me, if they sit down, they will be able to come out with some sort of settlement and we will respect whatever Afghans decide,” Yusuf said.

He added: “History will judge us very badly and poorly if we don’t put all efforts behind [this] for a political settlement” on the Afghan crisis. 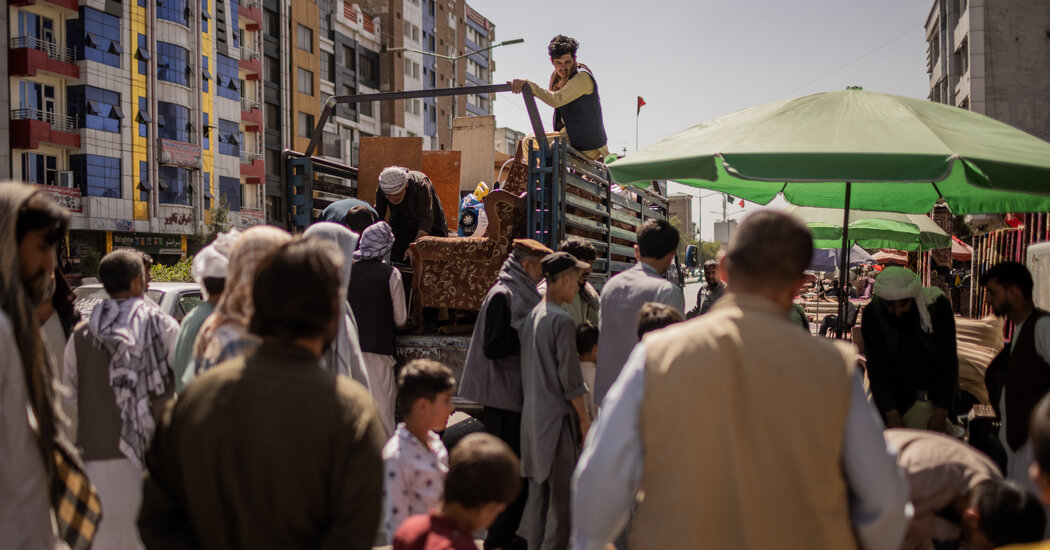 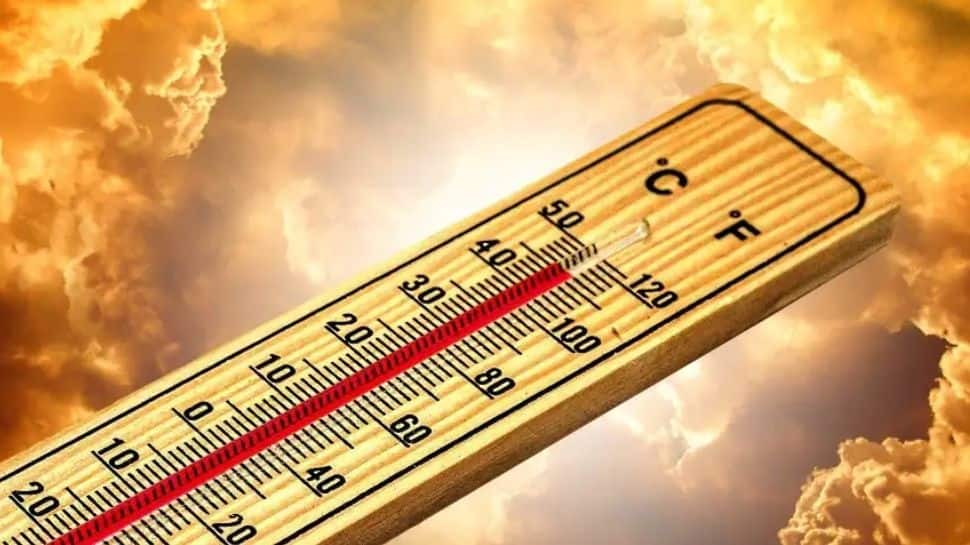 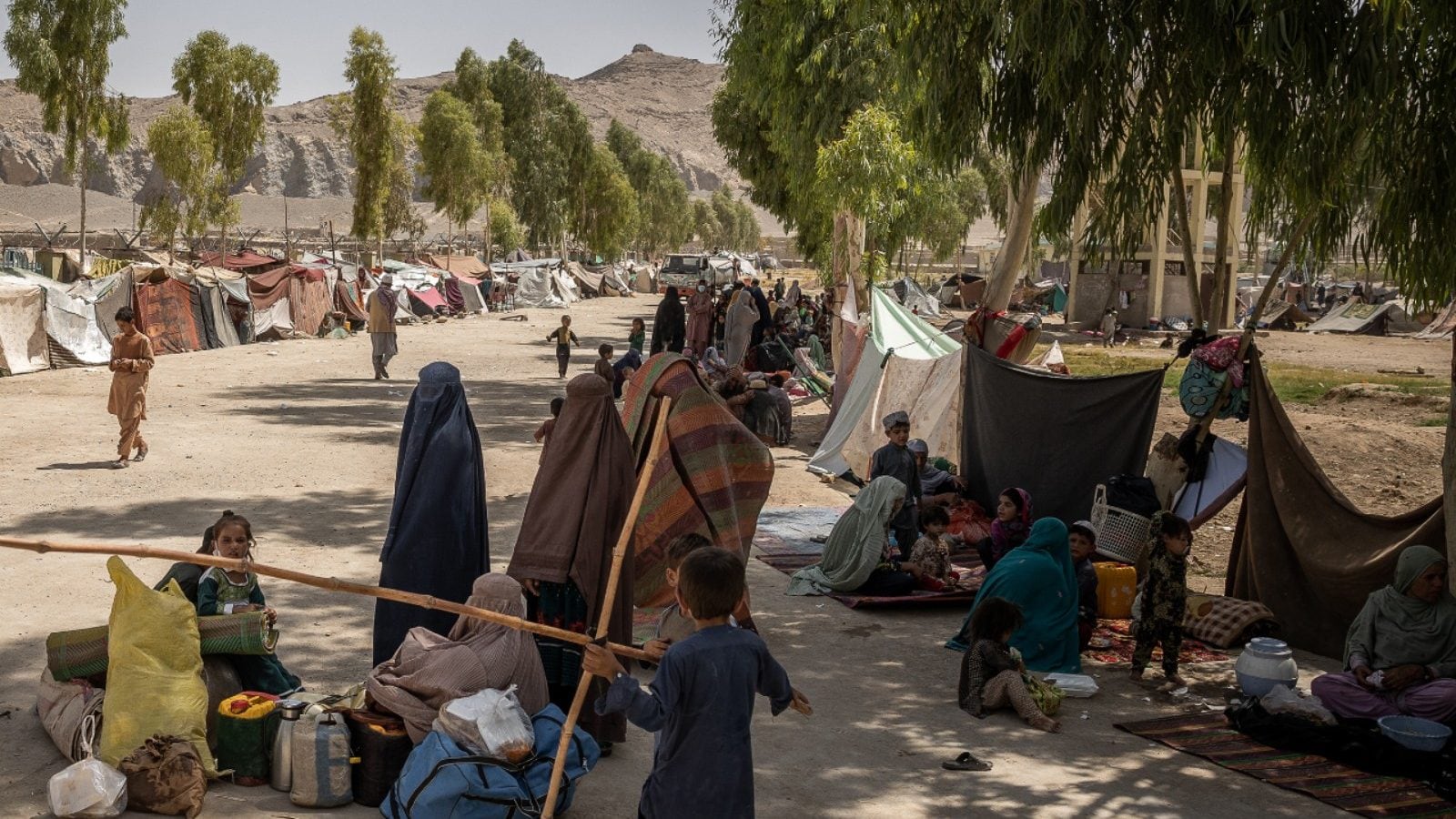