New Delhi
When India’s tour of England began, questions and possibilities were being raised about the Indian opening pair. There were not much expectations from the Indian openers but now the matter has turned a little different. The Indian middle-order was believed to be strong. And it was expected that he would score a lot of runs in England.

This is no longer the case after two Test matches. Cheteshwar Pujara and Ajinkya Rahane’s form is not good but India’s great batsman Sunil Gavaskar has supported them nonetheless. He said that these batsmen are facing unnecessary criticism. Why only these two captain Virat Kohli’s bat is also upset. Although he scored 42 runs in the first innings, he was nowhere near his best.

If you compare the average of these three big players of Indian batting with this year’s average, then the figures look very bad.

Cheteshwar Pujara has scored 389 runs in 15 innings at an average of just 27.8. Virat Kohli has scored 271 runs in 10 innings. At the same time, Rahane has been able to score only 269 runs in 14 innings. However, after his century in Melbourne, it seemed that he would find his rhythm from here. If you look at three, four and five of the Indian batting order, the numbers are not very good. Keeping these numbers going, it is difficult for you to stay in the team for long.

Not only this, these three batsmen are getting out in the same way continuously. While Rahane and Kohli are getting out with the outside edge of the bat around the fifth stump, Pujara is missing the line and is being bowled or LBW due to this.

He said in a conversation with Sony Sports Network that since Pujara and Rahane are low-profile players, they can be made scapegoats. He said, ‘If he is dropped from the team, then he will not create any scene by taking off his shirt.’

Gavaskar has raised questions in the past on the role of the support staff in improving the players. “If Rahane is not scoring runs then it is a matter of concern but the concern should be about his technical abilities. Same is the case with Pujara. If he is playing on the wrong line again and again. Missing out swinger and nothing is changing in that. Who will improve it? Gavaskar said that it is not just about Rahane or Pujara. There is support staff there. If you are getting out in the same way again and again, then not only is there a flaw in your technique but it is also a question on the people who should help you. 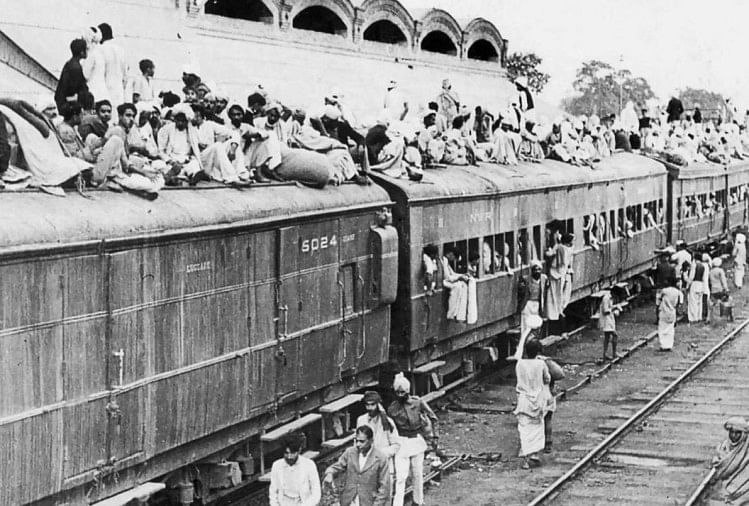 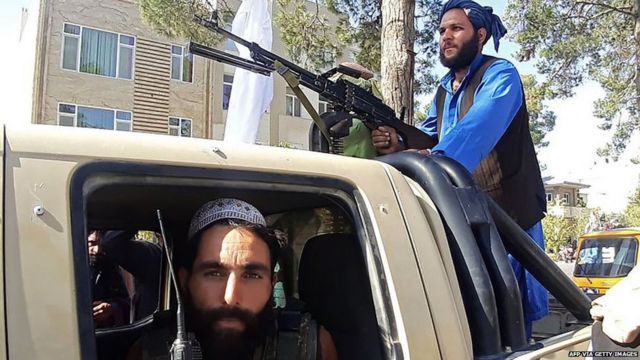 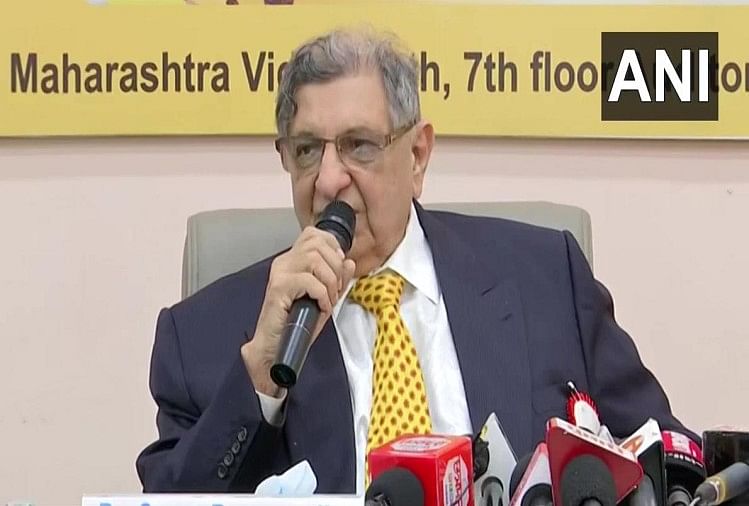 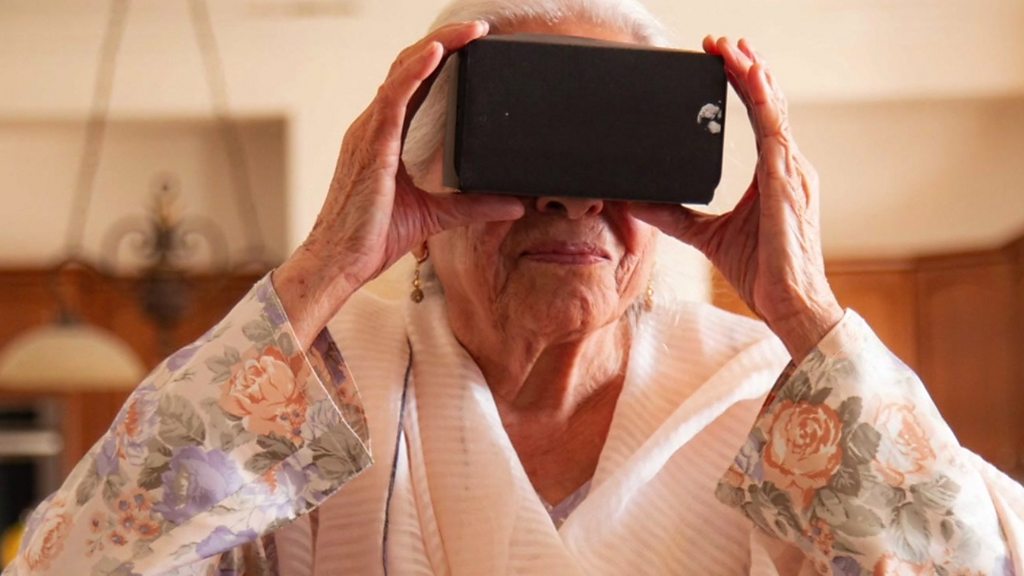