“Other than Khabib, no one is going to beat Islam” 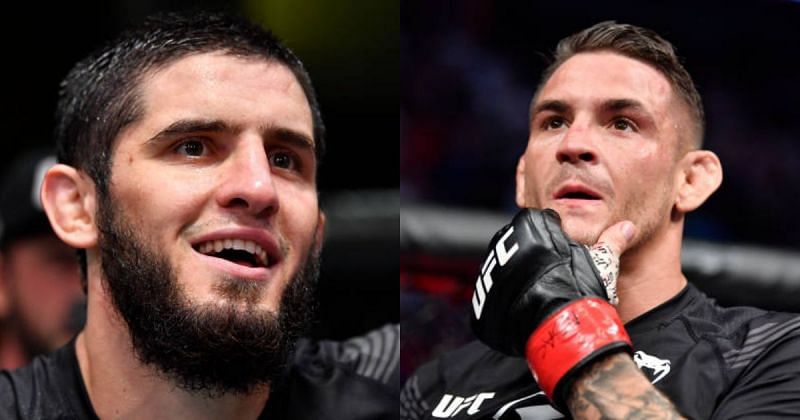 Javier Mendez is confident that no other lightweight in the UFC can get the better of Islam Makhachev, including Dustin Poirier.

The American Kickboxing (AKA) head coach suggested Khabib Nurmagomedov is the only fighter who could have beaten Makhachev, but now that ‘The Eagle’ has retired, he expects the 29-year-old Dagestani to overpower every single one of his opponents.

During a live stream on his YouTube channel JavierMendezAKAPodcast, Mendez received a question from a fan, who asked him about the outcome of a potential fight between Islam Makhachev and Dustin Poirier, to which Mendez responded:

“If he (Dustin Poirier) fights Islam…of course, I feel the only person that has the ability to beat Islam is Khabib. Other than Khabib, no one is going to beat Islam. Khabib is the only one that I feel (can beat Islam). Outside of that, anybody can catch you, so anybody could lose with a good shot, one mistake. But point-wise, outpointing you and outgrappling you, only Khabib is the one that can do that, no one else can do that to Islam.”

Having trained Makhachev for more than eight years, Mendez understands his pupil could pose a serious threat to Poirier.

Needless to say, Mendez also trained Nurmagomedov for his UFC 242 fight against Poirier, whom ‘The Eagle’ convincingly defeated via a submission in the third round.

Watch Javier Mendez talk about Islam Makhachev vs. Dustin Poirier in the video below (from the 1:03:47 mark):

Khabib Nurmagomedov and Islam Makhachev have been training together since their childhood days. While the former UFC lightweight champion has bid farewell to in-cage action, his longtime friend and teammate is still thriving in the sport.

According to Nurmagomedov, Makhachev will soon be a lightweight champion and he will have to dethrone Dustin Poirier to make that happen. Poirier is likely to take on Charles Oliveira in his next fight, with the 155-pound strap on the line.

“I don’t think he (Charles Oliveira) will be the champion when Islam (Makhachev) rises to that level. It’s important that Oliveira doesn’t misinterpret my words. I respect him. I just think when Islam goes up the rankings after a year, there will be another champion. I think it will be Dustin Poirier,” Nurmagomedov told reporters after the Eagle Fighting Championship (EFC) 36 event. (h/t RT Sport MMA). 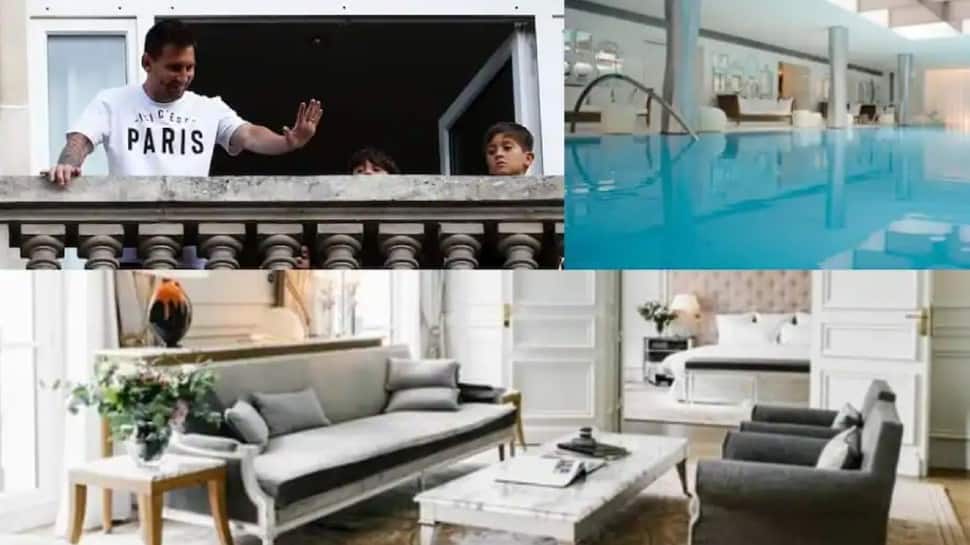 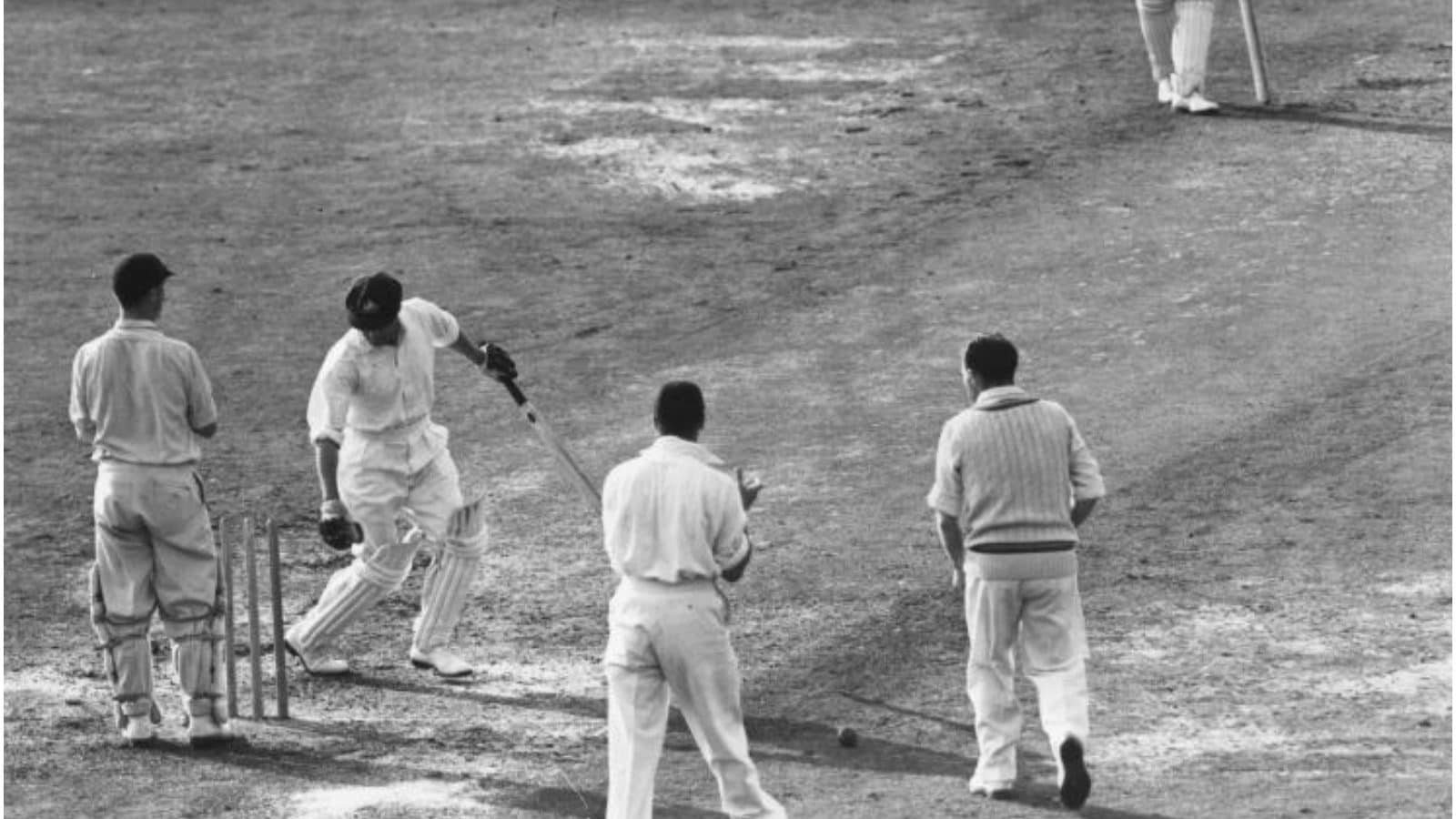 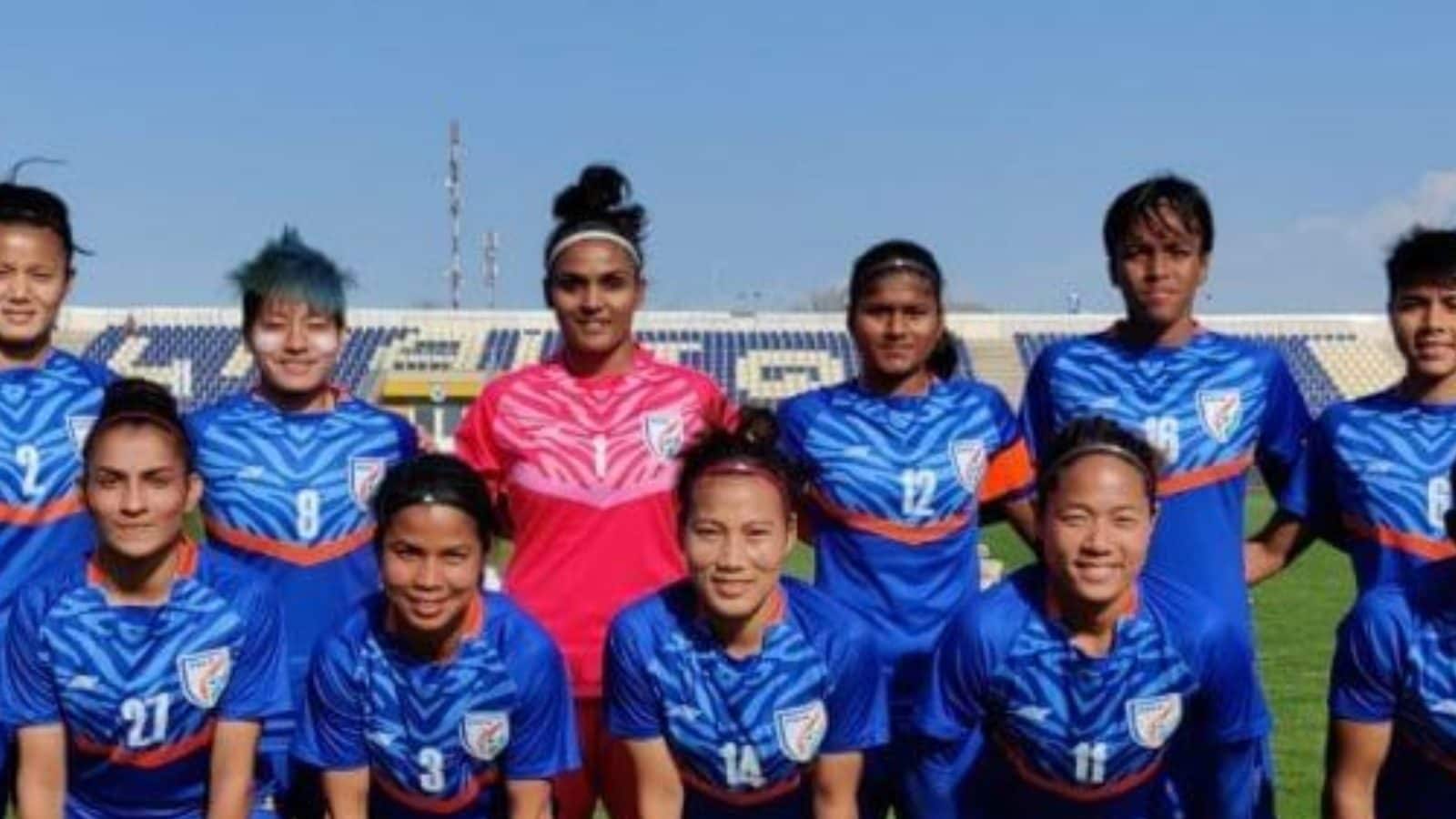 ENG vs IND: Hopefully, it’s not my last time on the Lord’s honours board, says England seamer James Anderson 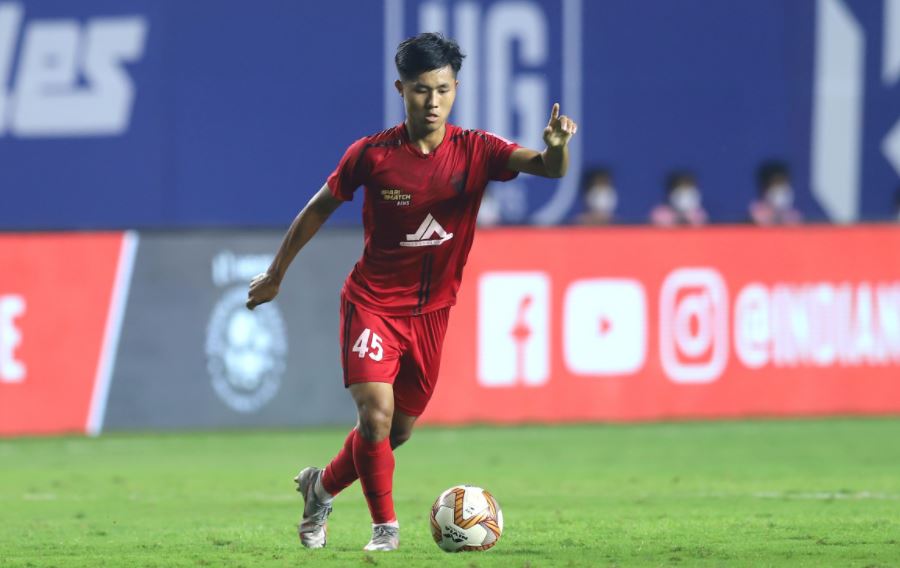 Hunter Renfroe goes 2-for-4 with a homer as Red Sox dismantle Orioles, 8-1