Bharatiya Janata Party President Jagat Prakash Nadda planned a nationwide ‘Jan Ashirwad Yatra’ for all the new union ministers inducted last month. The yatra will start from different places from August 16 and will end on August 20.

Covering a journey of more than 3,500 kms passing via 36 Lok Sabha and more than 120 assembly constituencies in Uttar Pradesh, the ministers will be conducting various meetings at public spaces.

Party’s state general secretary and Member Legislative Council Govind Narayan Shukla has been made in-charge of Jan Ashirwad Yatra in Uttar Pradesh. As per the schedule, the Minister of State B.L. Verma will lead ‘Jan Ashirwad Yatra’ from Vrindavan, Mathura on August 16, passing through Mathura district and some assembly seats of the Agra city, Ghaziabad, Gautam Budh Nagar, Bulandshahr and will end at Budaun on August 19.

The Mohanlalganj MP and Union Minister of State Kaushal Kishor will reach Chaudhary Charan Singh Airport in Lucknow on the morning of August 16 and will launch Jan Ashirwad Yatra from Mohan Unnao on the same day. The yatra will end at Sitapur on August 18 via Unnao, Rae Bareli and Barabanki.

Union Minister Ajay Mishra will reach Chaudhary Charan Singh Airport Lucknow on the morning of 16 August and will start his Jan Ashirwad Yatra from Sandila Hardoi on the same day. This yatra will pass through Hardoi, Lakhimpur, Bahraich, Gonda, Ayodhya and will culminate at Ambedkar Nagar on August 19. 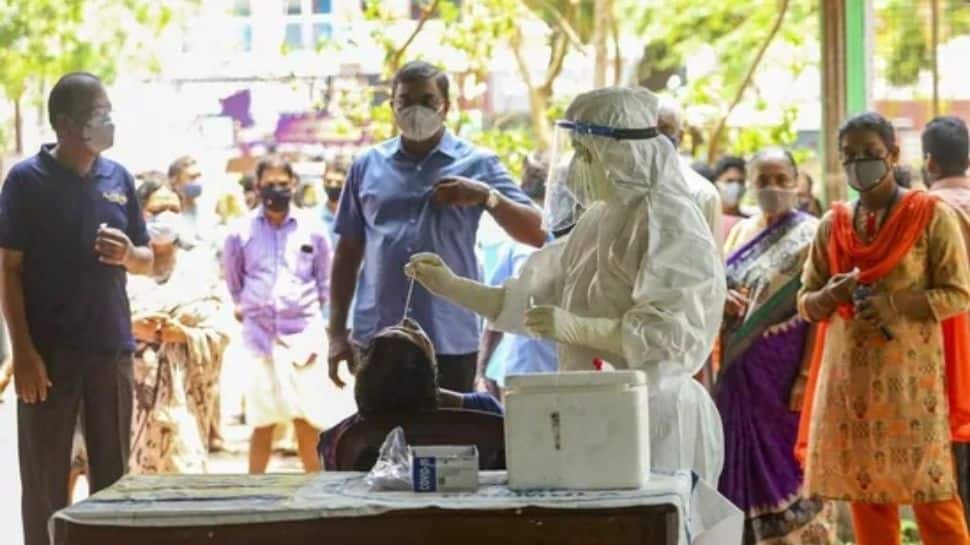 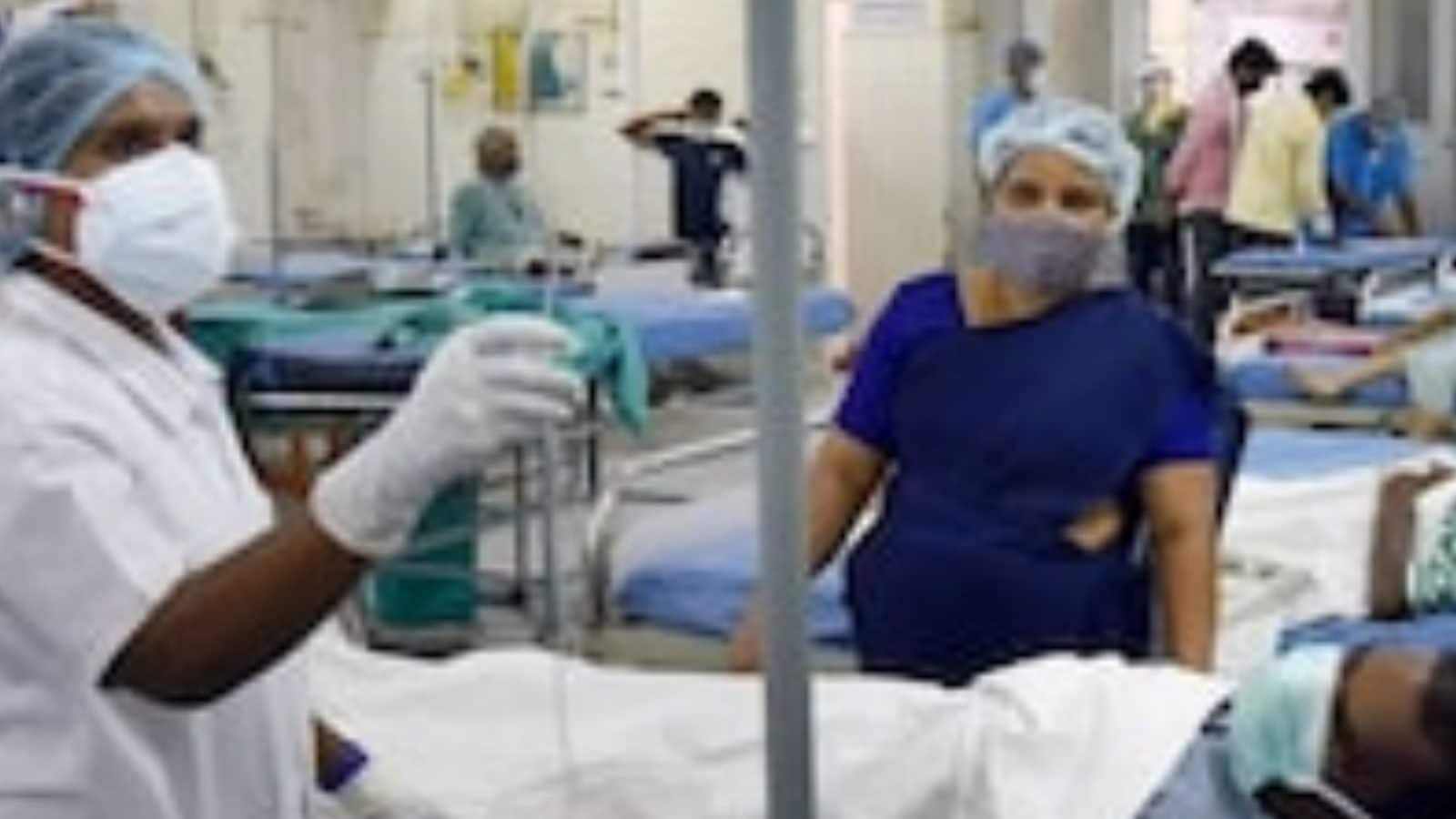 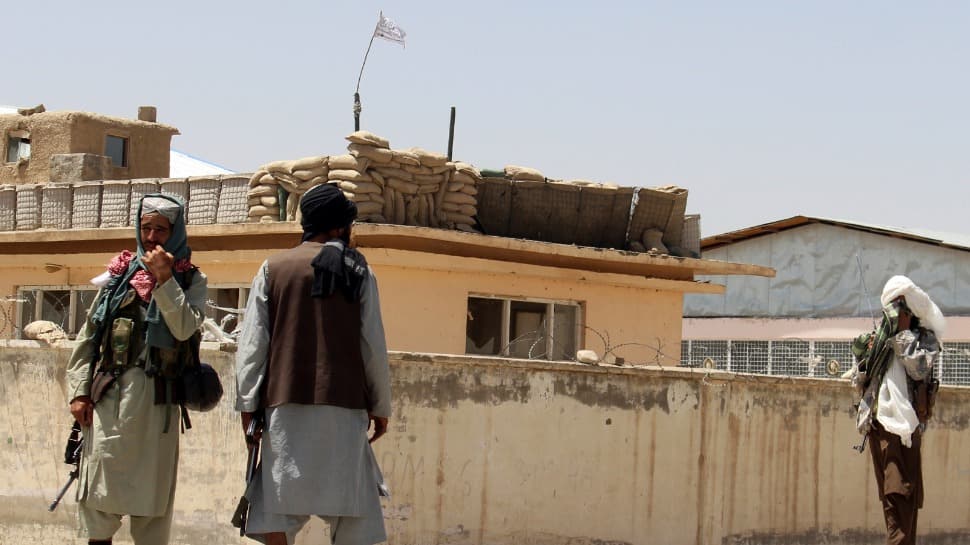 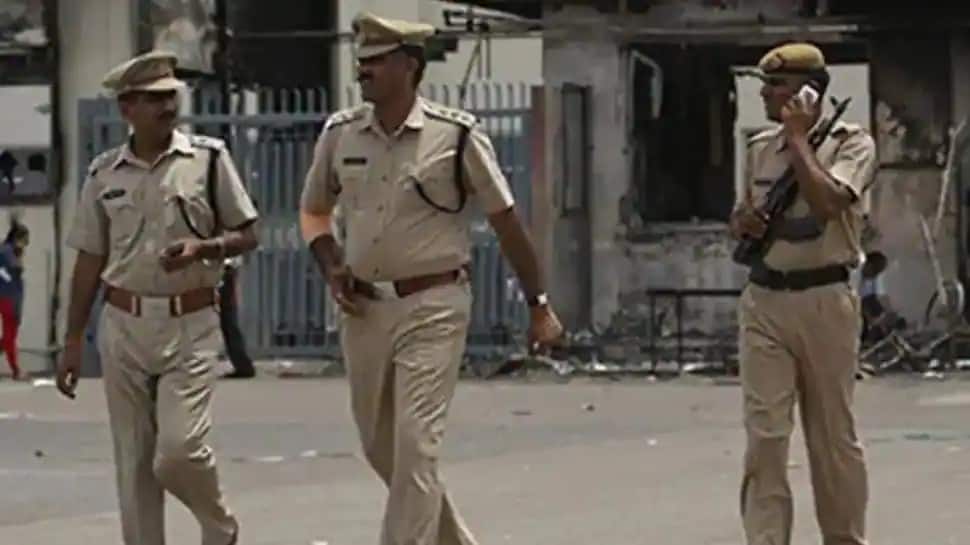 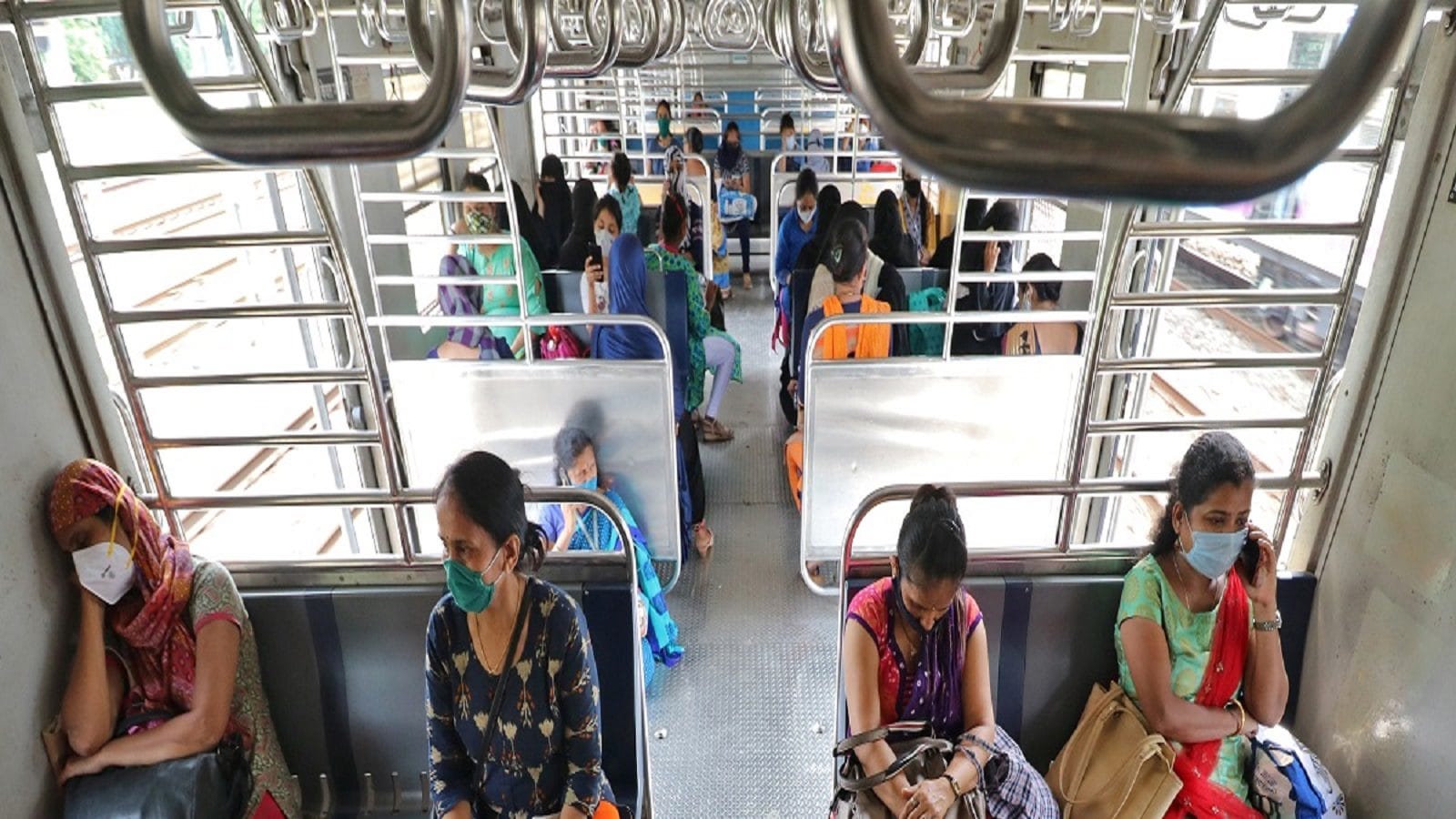 From E-pass to Grace Period for Early Booking, Your Travel Guidebook is Here