The Philippines’s already stretched healthcare system is under more strain as the country reports its second-largest daily increase in COVID-19 infections since the pandemic, providing more evidence of how the virulent Delta variant may be spreading.

Hundreds of hospitals in the country were again nearing full capacity as of Saturday, with some facilities reporting they had run out of intensive care unit beds for COVID-19 patients, leaving healthcare workers, who are forced to work longer hours, exhausted.

Despite an existing lockdown in Metro Manila, some neighbourhoods were placed under an even stricter quarantine order on Saturday as cases continue to rise.

“Usually the nurse-to-patient ratio in wards is one to five, but we are handling up to 12 patients,” said Maria Caridad delos Reyes, a staff nurse at the Philippine General Hospital, whose eight-hour shift now sometimes extends to 16 hours.

“We’re supposed to have a break time, but because we are extremely busy, we miss our meals, especially now that we are attending to moderate to severe COVID-19 patients,” Delos Reyes told the Reuters news agency on Friday.

The Lung Center of the Philippines in Metro Manila also reported that they are opening treatment stations using container vans placed in the hospital’s parking lot to accommodate more COVID-19 patients.

Another hospital in the nearby province of Bulacan used its lobby as a triage area as their rooms are already at full capacity.

The health ministry recorded 13,177 new coronavirus infections on Friday, the highest since a record daily tally of 15,310 on April 2, bringing total cases to 1.71 million, the second-highest in Southeast Asia after Indonesia.

An increasing number of children have also been reported to have fallen sick due to the virus.

In Quezon City in Metro Manila, the government said 318 of the COVID-19 cases recorded between August 1 and August 7 were children aged 17 and below, according to the Philippine Daily Inquirer on Saturday.

The Manila capital region, an urban sprawl of 16 cities that is home to 13 million people, returned to a strict lockdown since August 6 to contain the spread of Delta, while the government tries to speed up its vaccination.

It would take two to three weeks before the effect of the lockdown is felt, health ministry spokesperson Maria Rosario Vergeire told a media briefing, as she urged the public to get vaccinated and follow health protocols.

LOOK: The Philippines has now surpassed its previous peak in terms of weekly COVID-19 cases by date of onset of illness 📈

There have been reports of a possible extension of the lockdown, which is currently scheduled only until August 20.

With about 11 percent of the country’s 110 million people fully immunised, millions remain highly vulnerable to COVID-19, which has killed more than 29,800 in the Southeast Asian country.

According to the Herd Immunity PH vaccine tracker, it could take at least seven more months, or until March 2022, for the government to reach its goal of immunising at least 70 percent of the country’s adult population to reach herd immunity – months behind the target.

At a drive-through vaccination site in Manila, a 62-year-old cycle rickshaw driver, Rudy Santos, was thankful for getting a shot.

“I hope this will help us with our lives. We haven’t been able to move freely in so long, so this vaccination is a blessing,” Santos said.

According to the government’s vaccination task force, almost 50 percent of Metro Manila’s residents will be fully vaccinated by August 20, when the two-week lockdown expires.

Vaccination implementer Vince Dizon told state TV that the target will be reached in the coming days.

He also said that the government has hit or exceeded the 500,000 daily vaccinations nationwide.

The Philippines also announced on Friday it will extend a ban on travellers from India and nine other countries to the end of August to try to contain Delta. 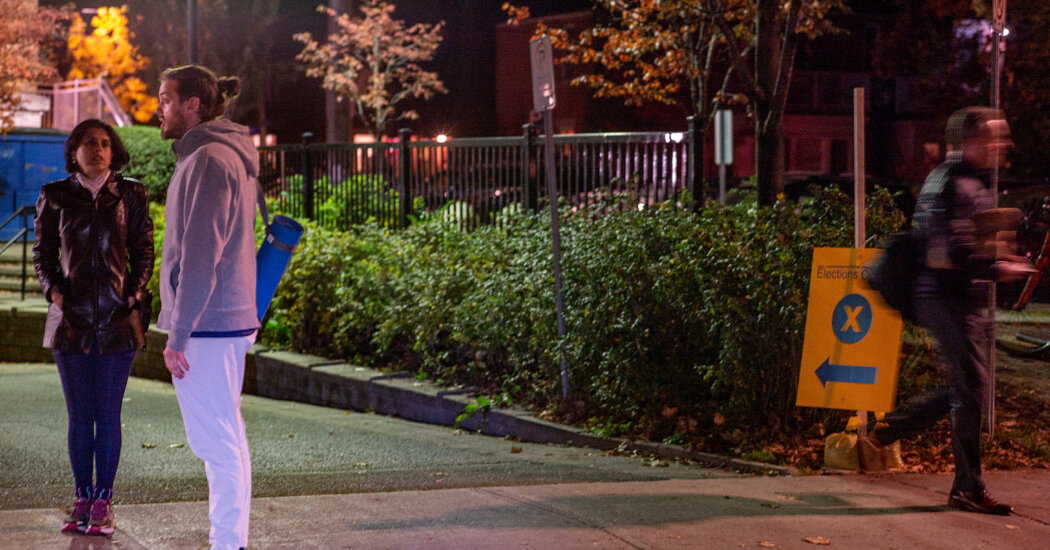 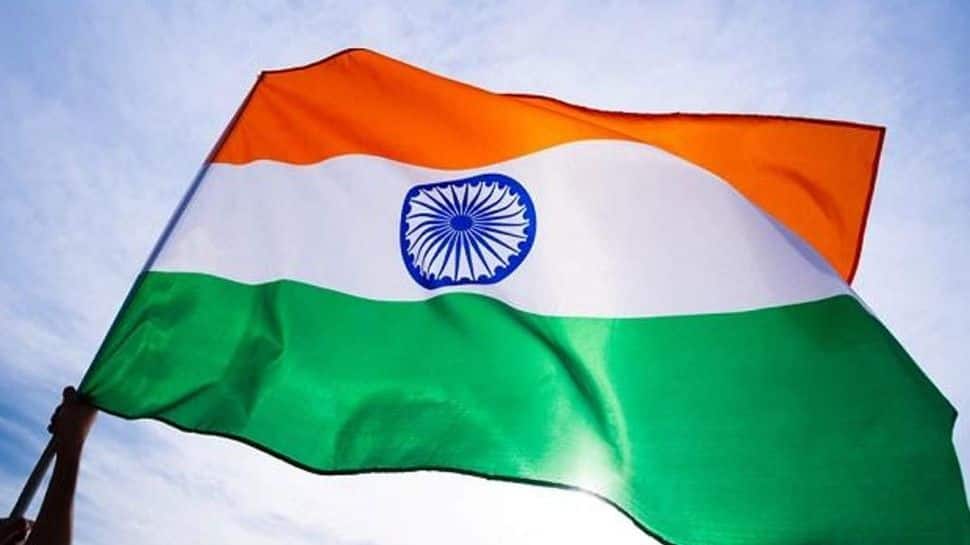 Nearly all of $600 million in crypto returned