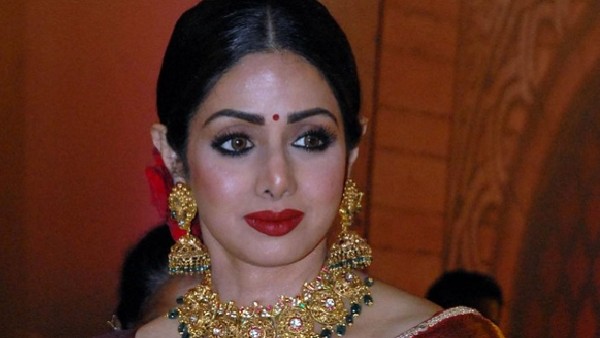 Boney Kapoor’s first meeting with Sridevi was very difficult. In fact, Boney Kapoor had seen Sridevi in ​​a South film, since then he wanted to meet her and make a film with her. But doing all this for Boney Kapoor was nothing less than a curd pudding.

Sridevi had to wait for hours

Boney Kapoor reached Sridevi’s house with the script of the film ‘Mr India’. For hours he waited for Sridevi. He also offered a hefty fee to Sridevi for the film so that Sridevi could say no to his film.

When Sridevi heard the story of ‘Mr India’, she agreed to this film. Sridevi had given her nod for Boney Kapoor’s film. Such was the first meeting of Boney and Sridevi, the first work together and the beginning of life together.

Sridevi and Boney Kapoor fell in love. Both could not live separately without each other. For just such a love story, both of them got married in the year 1983. Both of them had a laughing family. But Sridevi left this world with so many years and said goodbye to this world in the year 2018.

Once on the occasion of Diwali, Boney Kapoor was publicly kissed (KISS) by Sridevi. These cute videos and photos of both also went viral. Fans also liked these lovely moments of both of them. Fans also miss these laughing and playing memories.

Amitabh Bachchan did papad for working with Sridevi

It used to be every director’s dream to cast Sridevi in ​​their films in the 80-90s. Sridevi’s stardom used to speak on people’s heads. This was the reason that the name of a megastar like Amitabh Bachchan is also included in the list of working with him.

When Amitabh Bachchan sent a truck of flowers to celebrate Sridevi

It is said that Sridevi had refused to work with Amitabh Bachchan during that time. This film was Mukul Anand’s ‘Khuda Gawah’. After hearing this story, Amitabh Bachchan wanted Sridevi to play the lead role in the film. But Sridevi rejected the film. In such a situation, to celebrate Sridevi, the megastar sent a truck full of flowers to her house. Seeing all this, Sridevi changed her mind and agreed to do the film ‘Khuda Gawah’.

Sridevi started her career as a child artist. He had done two films in his childhood. Sridevi did about 300 films in her career. The last film was ‘Mom’ for which she was awarded with all the big awards. It would not be too difficult to imagine how difficult it must have been for an actress to complete 300 films. 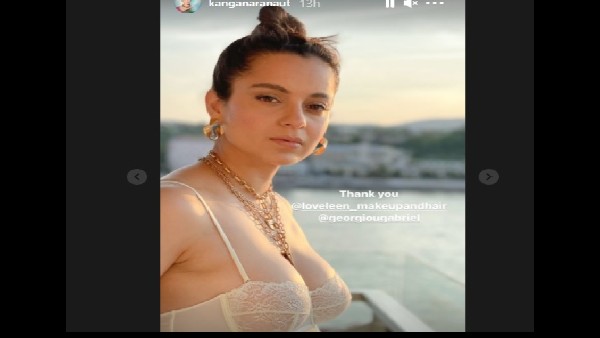 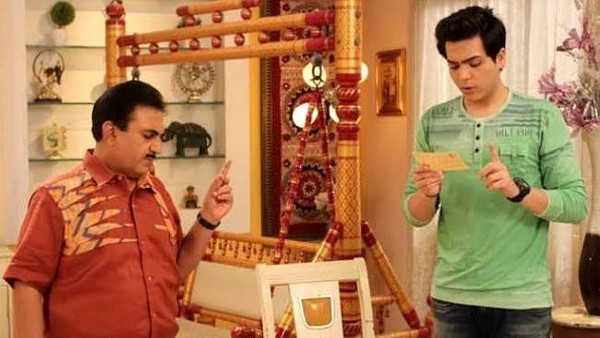 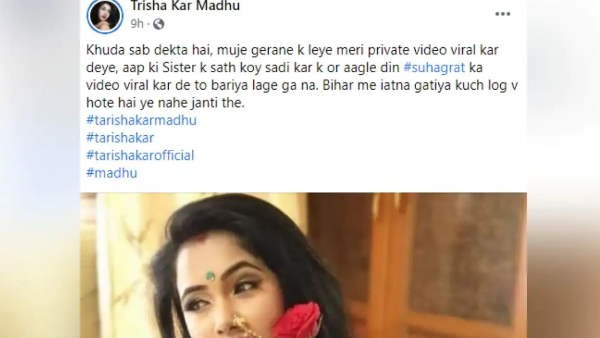