Up: Covid Hospitals Of Five Districts Hid The Truth Of 300 Deaths, Doubts Are Deepening With Every Day 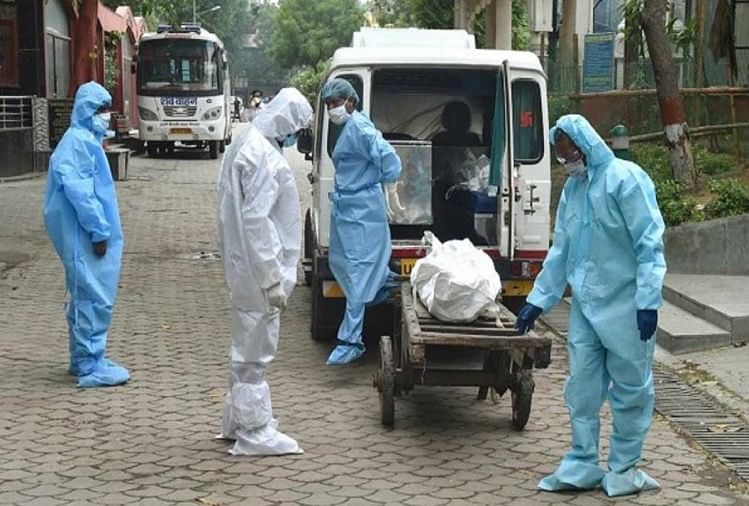 Kovid hospitals of five districts are sitting on the details of 300 deaths due to corona. Due to this, these deaths are not being audited. If the details of these deaths were known, it would have been known what kind of mistake was done in the treatment. Due to non-delivery of records, suspicion has been deepened that there has been a lapse in the treatment of patients in the hospitals. The death audit team has once again issued a notice to the hospitals asking them to provide the details. Most corona patients have died in Halat. The details of the deaths have been received here, but other hospitals have not given them yet. Apart from this, details of patients from Kanpur Dehat, Unnao, Farrukhabad and Kannauj have not been found. Most of these cases are from Farrukhabad. 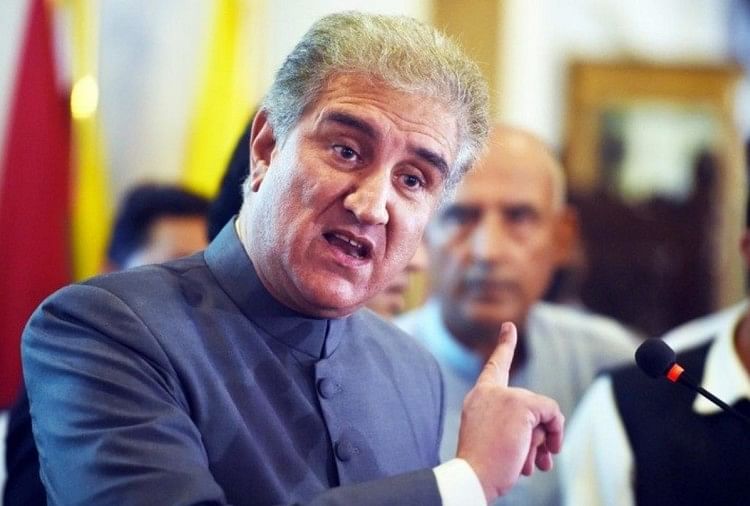 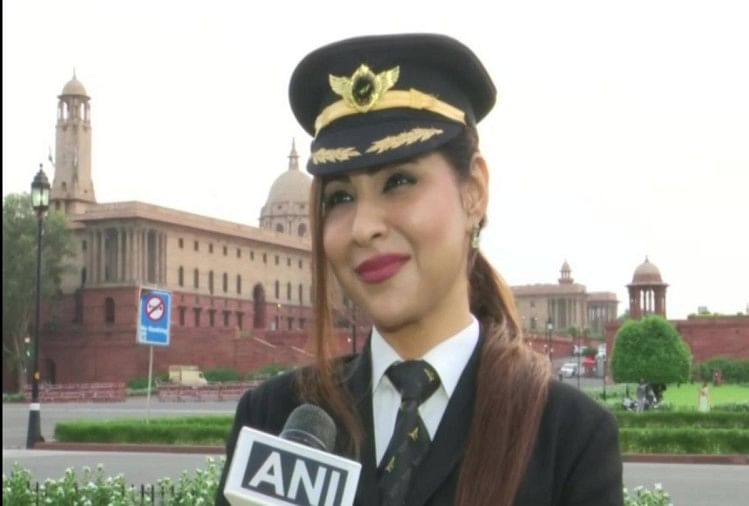 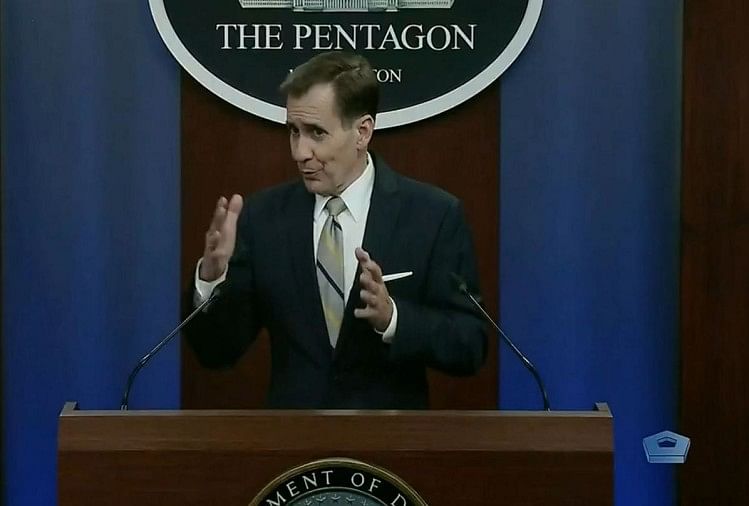 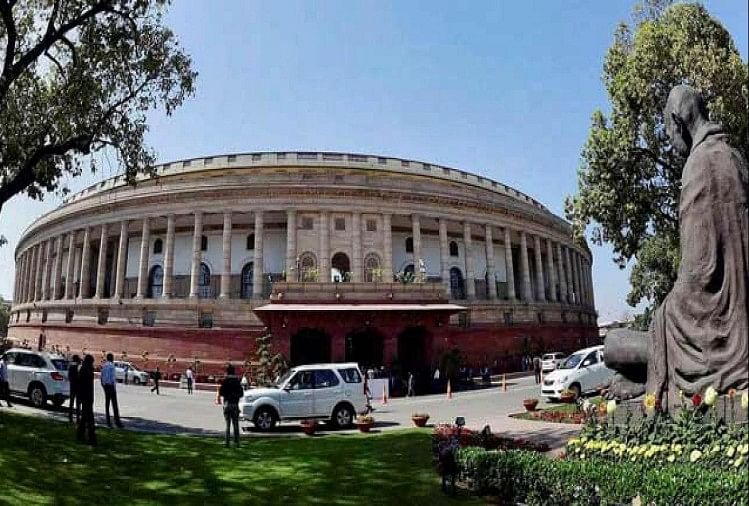