What is the ‘secret’ of Neeraj Chopra throwing the javelin so far?

Shimla
On one hand, many states of the country are preparing to open schools or orders have been issued to open schools. On the other hand, there is a danger of the third wave of Corona. Meanwhile, the Himachal government, sensing the threat of corona infection, has withdrawn the order to open schools. In Himachal, the state government has decided to close schools and educational institutions till August 22. At the same time, 20 children from 2 schools have been found corona positive in Ludhiana, Punjab.

This decision was taken in the cabinet meeting held here on Tuesday under the chairmanship of Chief Minister Jai Ram Thakur. The government had earlier allowed all schools, including residential ones, to open from August 2 in view of the decline in Kovid cases. CM Jayaramthakur said, ‘We are troubled by the increase in corona cases and hence we have decided to impose strict restrictions.’

Public transport with 50% capacity
As a precautionary measure, it has also been decided to limit all public transport including inter-state buses to 50 per cent capacity. The rule of 50 percent occupancy will be applicable from August 13.

Pilgrims are coming in large numbers
The cabinet also decided to make RT-PCR reports older than 72 hours mandatory for all tourists visiting the state. The state is witnessing a huge influx of pilgrims who are willing to offer prayers at temples, especially in Kangra, Una and Bilaspur districts.

Government will strictly implement the rules
The government had earlier issued an advisory, in which tourists and pilgrims were welcome to come to Himachal, they are only taking RT-PCR reports older than 72 hours or they are required to have certificates for both doses of corona vaccine. Now the government has decided to implement these restrictions very strictly.

20 children corona positive in 2 schools of Punjab
Corona cases are increasing continuously as soon as schools open in Punjab. There was a stir in the health department and district administration after 20 students were found corona positive in two government schools in Ludhiana. Schools were reopened for all classes in Punjab from August 2. Earlier in the beginning of the year schools were opened for pre-primary level classes for a few months. 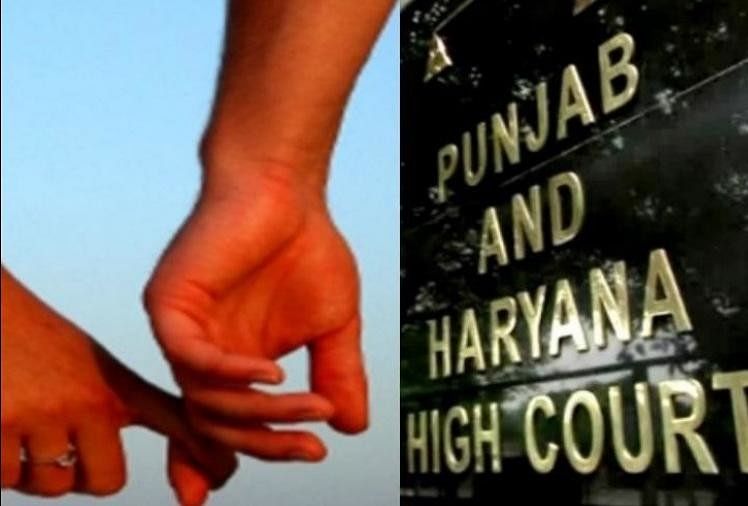 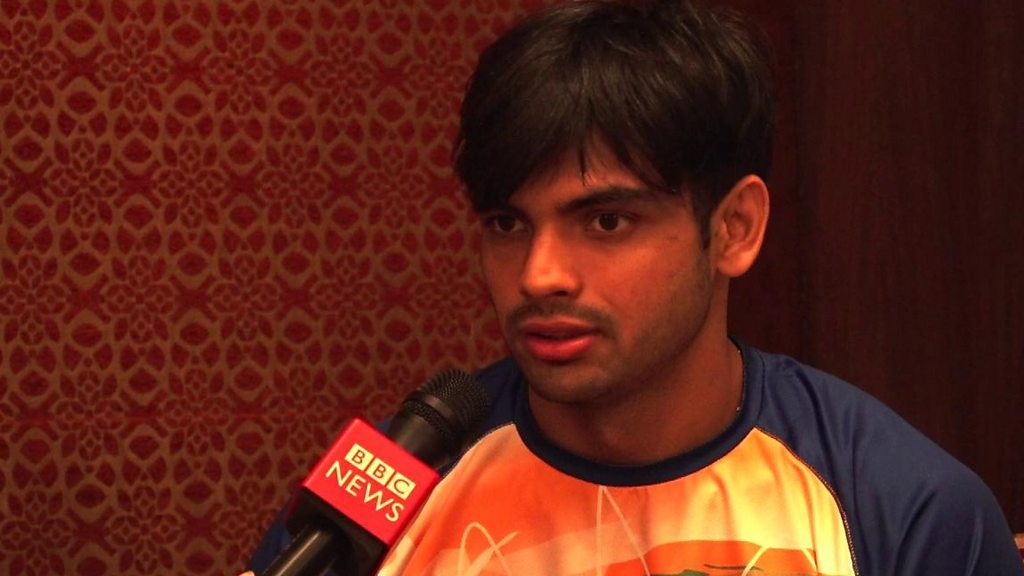 What is the ‘secret’ of Neeraj Chopra throwing the javelin so far?

Latest Hindi News: Honorable people raised their limits, threw rule book on the table in Rajya Sabha, Bajwa said – I will do not once but 100 times – ‘shameful’ ruckus of opposition parties in rajya sabha, rule book thrown in well 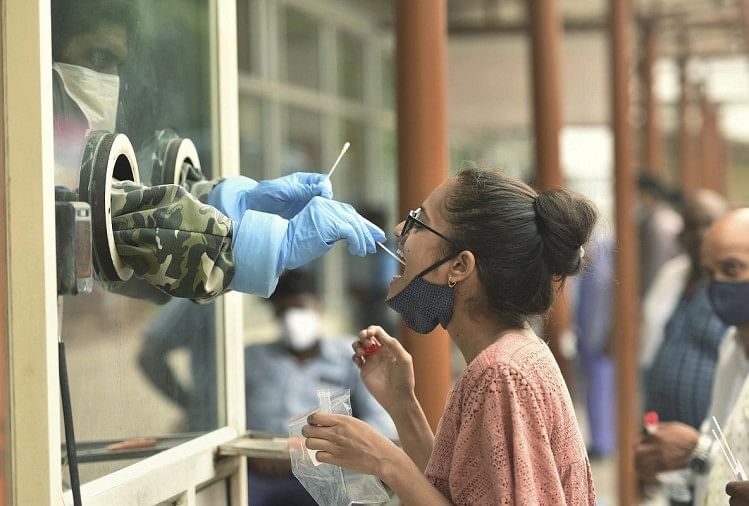 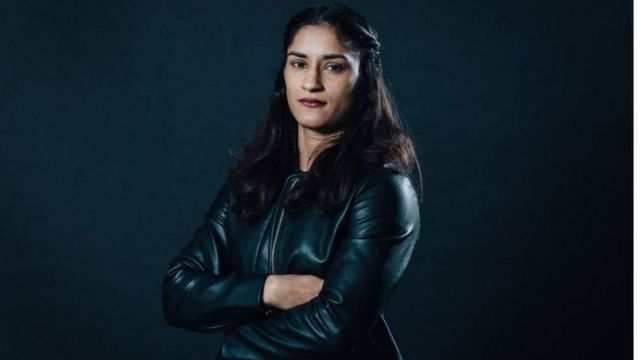