Mehak from the 90s music album has brought Sonu Sood’s new song Saath Kya Nibhaoge. Voiced by Altaf Raja and Tony Kakkar and directed by Farah Khan, the pairing of Sonu Sood and Nidhhi Agerwal brings together all the twists from action to romance, meeting and separation. In this music video, Sonu Sood is seen playing the character of a farmer who later turns into a police officer.

But his village love gets lost somewhere. In such a situation, this music video of Saath Kya Nibhaoge shows how he meets his love and what happens. Somewhere in the private songs of the 90s, the desi pun which was there, it is felt here as well. Son Sood is also seen doing action here in the role of a police officer. While driving a tractor in the village, he is seen showing his Punjabi style here. Sonu Sood has become a messiah during the lockdown. In such a situation, this first music single of his is going to be a must watch for his fans.

The old taste of Altaf Raja’s song Tum To Thehre Pardesi Saath Kya Nibhaoge seems fresh in this new version. Director Farah Khan says about this memorable song by Altaf Raja and Tony Kakkar, which incidentally is my first song based on a desi love story. The song Saath Kya Nibhaoge has a desi touch to it which makes the song even more adorable.

Sonu Sood said that from working with Farah in the film Happy New Year to listening to Altaf Raja’s original songs on the radio in the 90s, not only this, shooting this song in Punjab reminded me of home. I hope our hard work pays off and the audience enjoys this song. 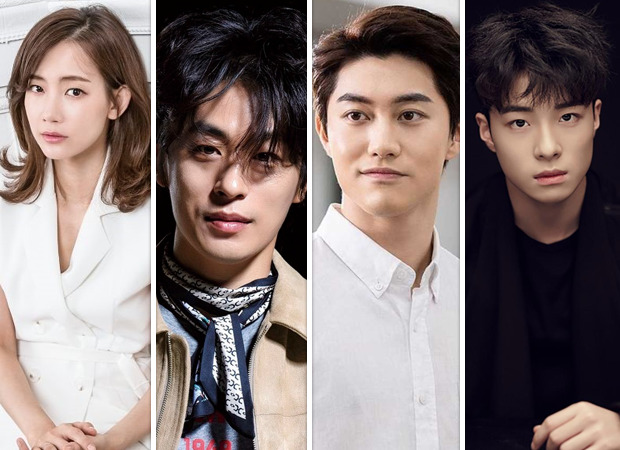 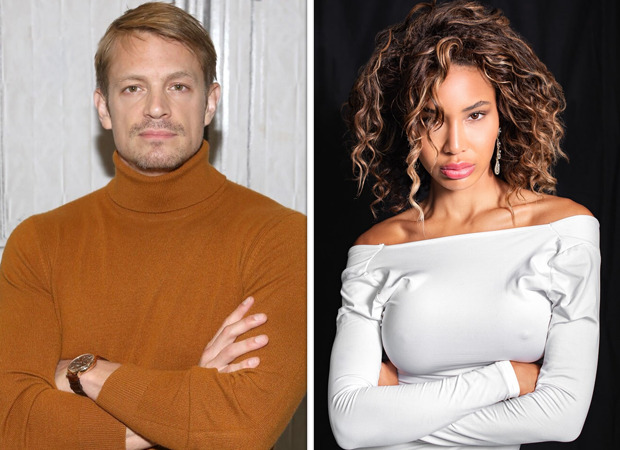 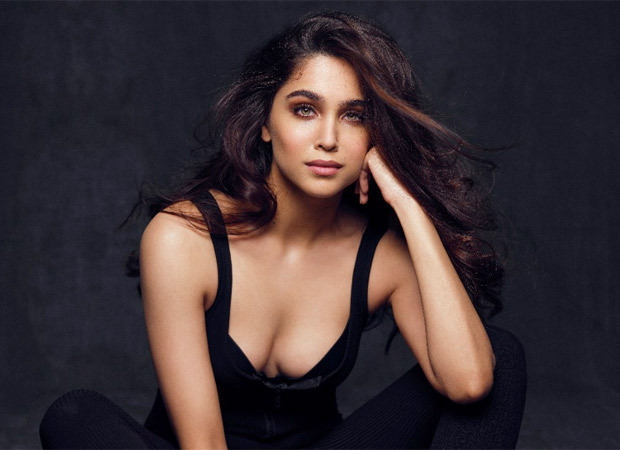 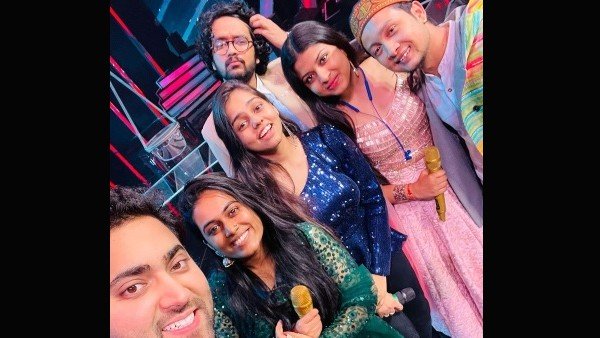