Olympic gold medalist Neeraj Chopra will become the country’s flag bearer in future sporting events, including the Asian Games and Commonwealth Games, as per the Indian Olympic Association (IOA) protocol. It is noteworthy that the captain of the men’s hockey team Manpreet Singh and boxer MC Mary Kom were the flag bearers of India at the opening ceremony.

India medal winners Full list: India’s golden farewell from Tokyo Olympics-2020, 7 medals won history, know who raised the flag where
He became the first player in Indian athletic history to win a medal. It was also India’s 7th medal in Tokyo. With this, India left behind its best performance of 6 medals in London Olympics-2012. 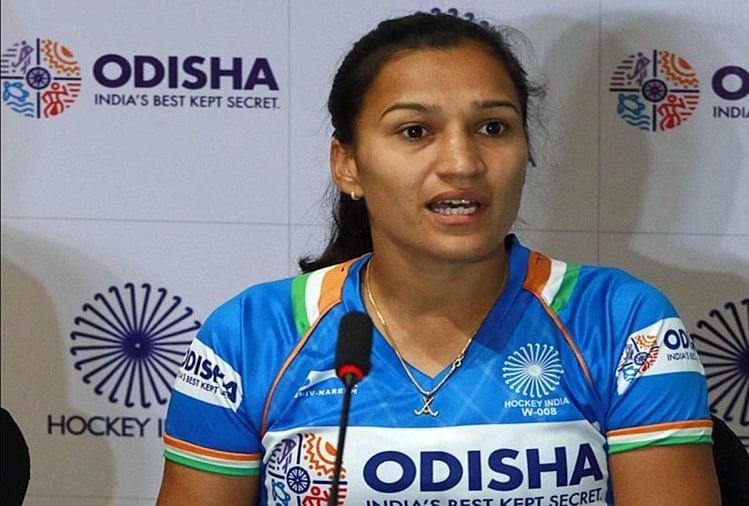 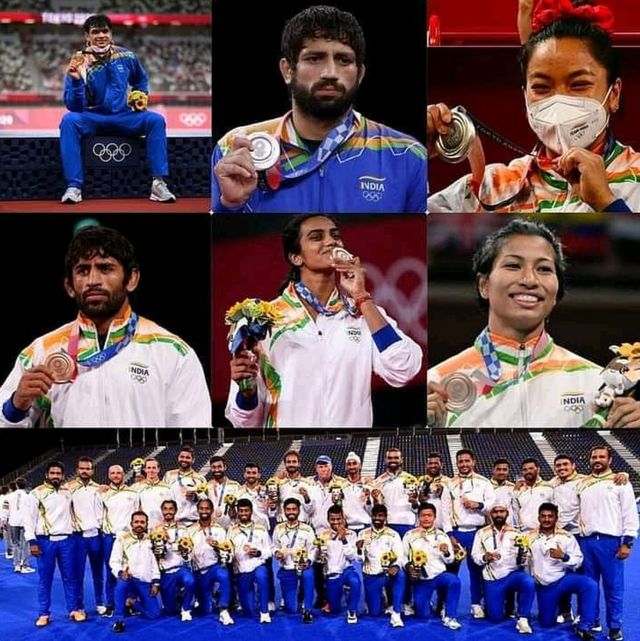 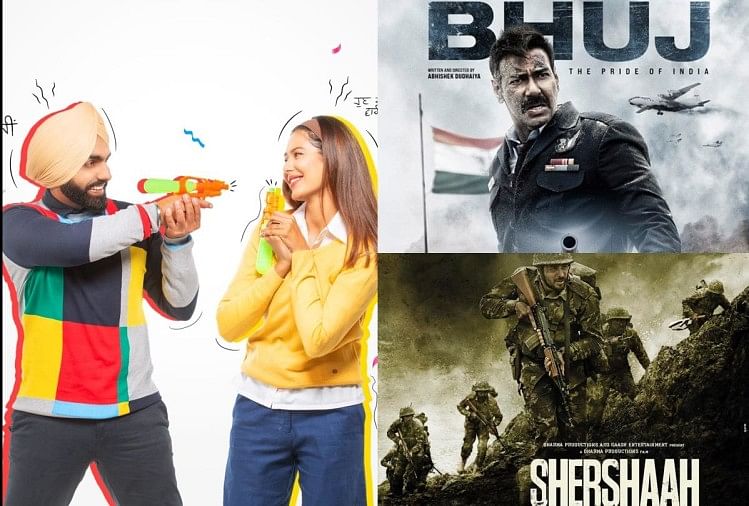 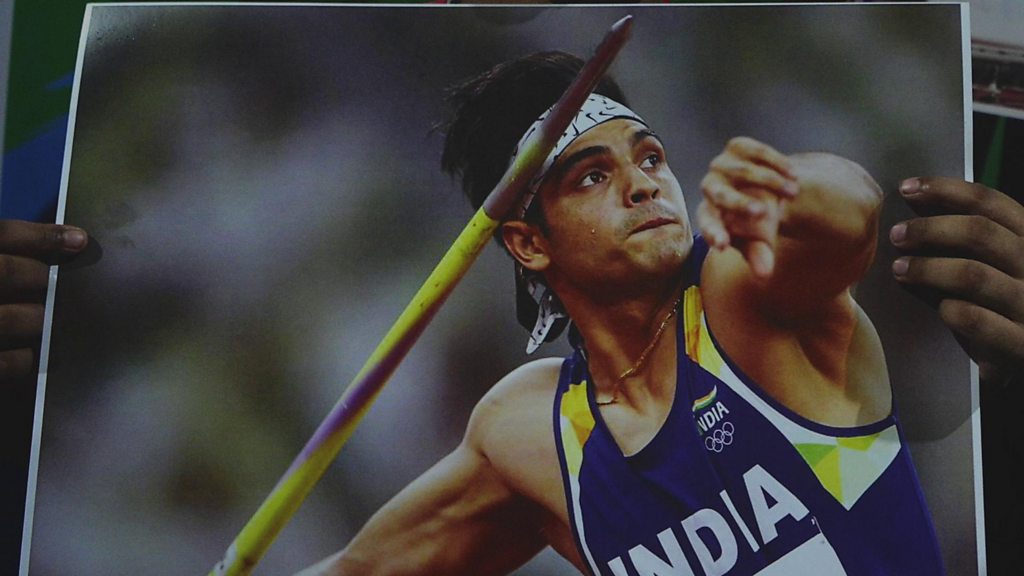 What did the people of Pakistan say on Neeraj Chopra’s victory?